How the Japanese director never meant to become a genre master 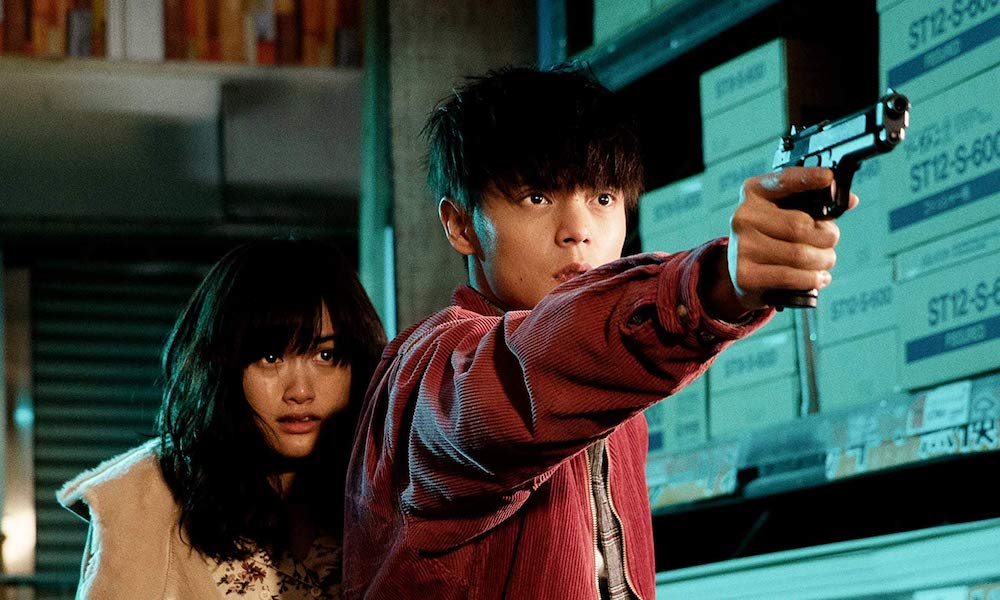 “It’s never been my goal to make genre films.” That may sound strange for Japanese director Takashi Miike, whose career has spanned about every genre definable – and even defined a few new ones himself.

Miike is inarguably one of the most prolific and eclectic auteurs of all time. Beginning in the 90s with cheap B-movie videos and television productions, his career has been a roller coaster across genre film: from the ultra-violent Ichi the Killer to the action adventure epics like 13 Assassins to rubber suit monster series Ultraman Max, and now yakuza romance in First Love which arrives on VOD just in time for Valentine's Day. However, Miike’s dabbling in genre hasn’t been purposeful, but a natural touch that perhaps compartmentalizes the director.

“I’m just making films that represent who I am," he said. "This is me. That’s kind of necessary, but in that process, I get pigeonholed a little bit. I put everything I have into filmmaking, and even without intending for it to be a genre film, I finish the film and people say, ‘Oh yeah, look at that. That’s a genre film.’”

Even though First Love is his 103rd credit as a director, Miike still manages to mix a dazzling spectacle of incredible gore with harrowing past trauma. He compared his eclectic tastes to Japanese cuisine. "You wake up in the morning and you have porridge with tea, and the next you have toast. You have ramen for dinner one night, and the next you have steak, or sushi, or yakitori. [Japanese culture] has a lot of variation, right? It’s natural for us to strike a balance in the way we eat. To have a little bit of everything, making the rounds. That’s closely related to the way I make films.”

His most recent films have had a more playful quality to them, and Miike sees First Love as a family romp of sorts. It’s a magic act that showcases his remarkable ability to balance an ensemble of zany characters. “I really feel like it’s my job as a director to take what’s in the script and focus on the objectives, or the goal, that each character has,” he explained. “Each character in the script has something that they want, that they’re trying to achieve. A motive.”

“There’s also a limit to how much I can depict a character fully and develop them in a film just by myself. There are some limitations. I really like to incorporate the actor’s personality, including their acting skills, but also the environment and stress they’re put into.

“When working with them on set, we look at the script, and generate all these ideas for the role. They may think their role is a little different [than I perceive it]. I support them in experimenting with their own character development. That’s one thing I think I do well as a director.”

But amidst all the blood and broken bodies, Miike might actually have a heart for playful popular culture after all. In fact, First Love was named after an incredibly popular J-Pop song from singer Utada Hikaru.

“I didn’t think the cat was going to get out of the bag,” Miike laughed.

“At the very beginning of this project, we were discussing whether we could use that song as the theme song at the ending credits of the film. It’s a yakuza film, but we were wondering if we could connect [the song and this type of film] together. We really tried to get that for the theme song of the film, but because of rights and everything for the song, we had some issues there and we had to give up on that. But we stuck with the title First Love.”