Rooster Teeth Drops a Trailer for Its 2020 Offerings 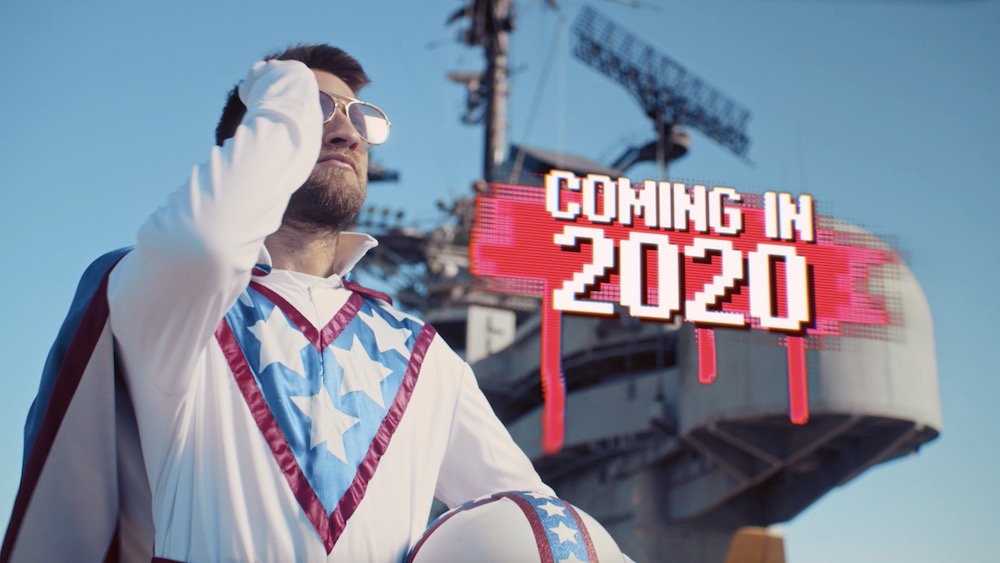 Start clearing your screen time schedule: Rooster Teeth, the Austin-based online studio, has released a new trailer previewing its 2020 lineup, including three new shows and the return of many more recognizable titles. Good thing they dropped it in January, since it looks like it will take all year to watch everything.

First up, let's look at those three new shows – one animated, two live-action – coming in the next 12 months:

• No Idea, the latest under the Funhaus comedy banner, in which teams try to construct flatpack furniture without the all-important instructions.

• For fans of putt-putt and absurd behavior Hardcore Mini Golf from the gamecentric Achievement Hunter division will mix greens and weird bets, and will be available exclusively to Rooster Teeth First subscribers.

As for returning shows, many favorites are confirmed as coming back, including the two biggest animated series:

• For established fans of breakout American anime RWBY, the big news is not only the confirmation of the finale of Season 7, but the confirmation of Season 8 coming this year. The show was already greenlit through Season 9, but this means no delays after the recent shakeups in the animation division.

• And the teaser confirms the return of Red vs. Blue, the original show that established RT is back for season 18. No word on where there series will go after wrapping up the three-season The Shisno Paradox arc, but there will new episodes of RvB PSAs.

• On the podcast front, it looks like both the signature RT Podcast will be continuing, as will the lifestyle-tinged Always Open and the freeform Off Topic.

• There'll also be new episodes of (deep breath) Rooster Teeth Animated Adventures, fantasy matchup mayhem Death Battle, Achievement Hunter Animated and much, much, much (did we mention much?) more.

Not featured here is RT's latest crossover success, mecha thriller gen:LOCK, which has already been confirmed for Season 2 and will actually debut on the new HBO MAX platform before arriving on RT First 90 days later.