Check out the trailer for the dark comedy short 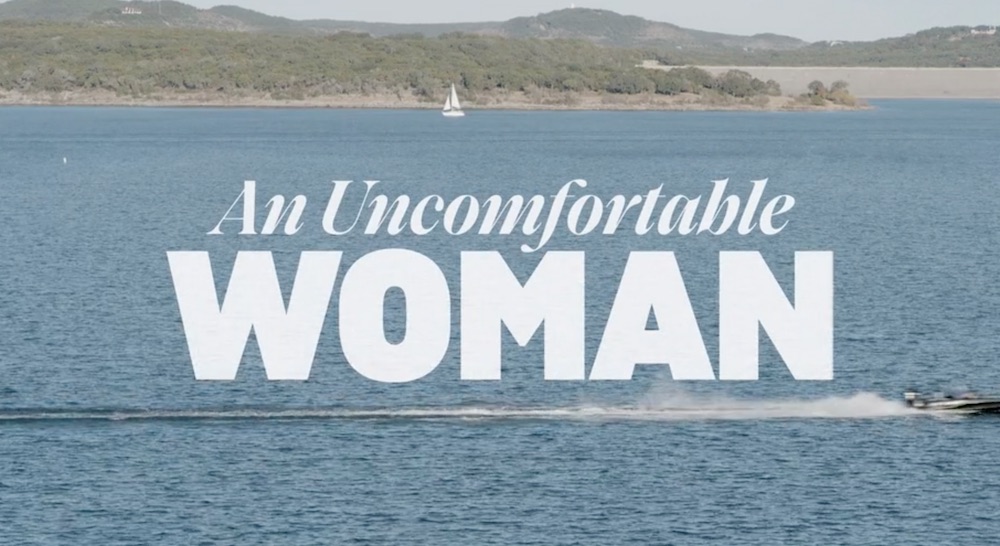 Are you one of those people who is always waiting for the other shoe to drop? Then you'll probably sympathize with Dylan, the protagonist of new Austin-made short film "An Uncomfortable Woman."

Back in November 2018 we told you about writer/director/producer Meghan H. Ross' Indiegogo campaign for her film, starring Robin Beltrán as the doomy, gloomy Dylan and Haley Alea Erickson as her enthusiastic friend Lisa, in our One in a Crowd column. Now it's time for the first trailer, edited by Jacqueline Basse, and the full synopsis:

"An Uncomfortable Woman" is a dark comedy short film about Dylan, a 33-year-old woman experiencing a transitional period of her life. After the sudden death of her mother followed by the end of her long-term engagement, Dylan becomes obsessed with a foreboding thought: Don’t all bad things happen in threes? Sensing another tragedy lurks around the corner, Dylan must navigate her fear of being alone, the male species, and an unwanted house party, all while armed with questionable yet endearing support from her childhood best friend.

Ross told the Chronicle that she's currently submitting the short to festivals, so look forward to seeing the full film later in the year. Meanwhile, here's that first teaser: