Check out the history of two unsung heroes of horror 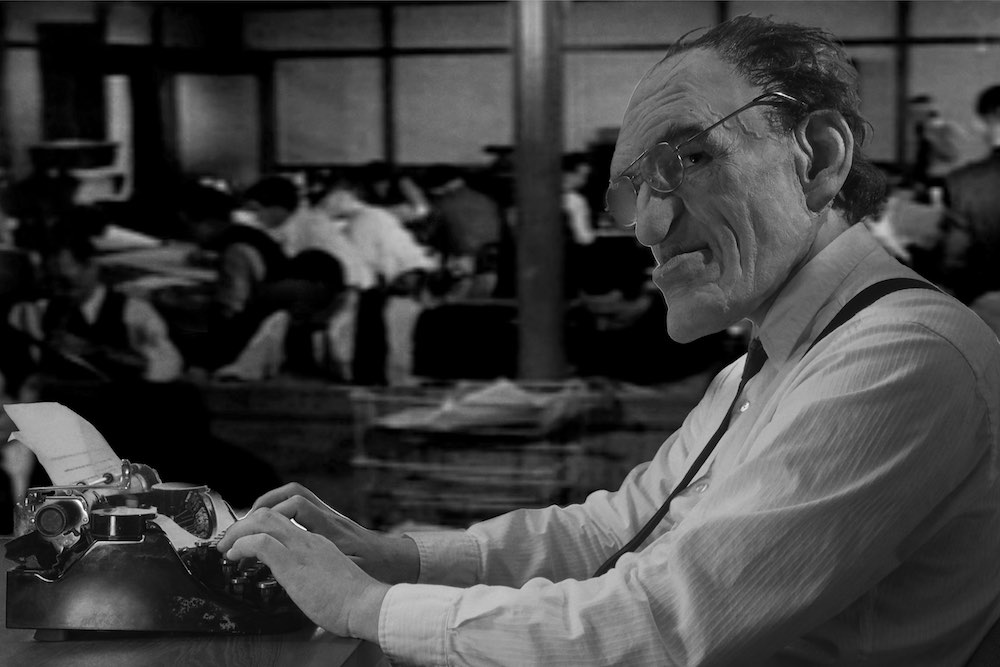 An icon of black-and-white thrillers. The art director for the most graphic and grueling of 1970s and 1980s horror. Two men who shaped 20th century nightmares but that most people don't know. Now Austin filmmaker Joe O'Connell has recreated the intertwined tale of these two men who never met in his new documentary Rondo and Bob.

The eponymous Rondo is Rondo Hatton, arguably one of the most tragic figures in movie history. A handsome young veteran and journalist, his life took a turn after he was diagnosed with Acromegaly, a hormonal disorder that makes the bones grow even after they have fused. However, he found new direction as a B-movie actor, generally playing thugs and heavies until he found unexpected fame as the Creeper in 1944's Sherlock Holmes adaptation The Pearl of Death. Universal Pictures saw him as their next big creature actor, and the Creeper was to be the centre of their new franchise. Tragically, Hatton died in 1946 at the age of 51 from a heart attack before the first two films in the franchise, House of Horrors and The Brute Man, could be released.

However, Hatton's instantly-recognizable face gained him a cult following that included Robert A. Burns, the UT student who became casting and art director for seminal Austin horror The Texas Chain Saw Massacre before becoming a vital figure in the look and gruesome feel of many classic Seventies and Eighties' horror films (The Hills Have Eyes, The Howling, Tourist Trap, and Re-Animator. he died in 2004 before he could get his long-gestating biopic of Hatton off the ground.

Enter sometime Austin Chronicle writer O'Connell, who follows up his recent documentary about stunt man Gary Kent, Danger God, by fulfilling Burns' ambition in a roundabout way. Rather than simply making a film about Hatton, his new documentary is about Hatton, Burns, and Burns' obsession with a man who looked like a monster on the outside, but was a gentle soul on the inside. This has been a labor of love for O'Connell, who mixes interviews, archival footage, and recreations with Ryan Williams as Burns, and Joseph Middleton as Hatton with increasing prosthetics as his condition grew worse.

Look for more on Rondo and Bob as it near completion, and take the time to watch the new trailer below.