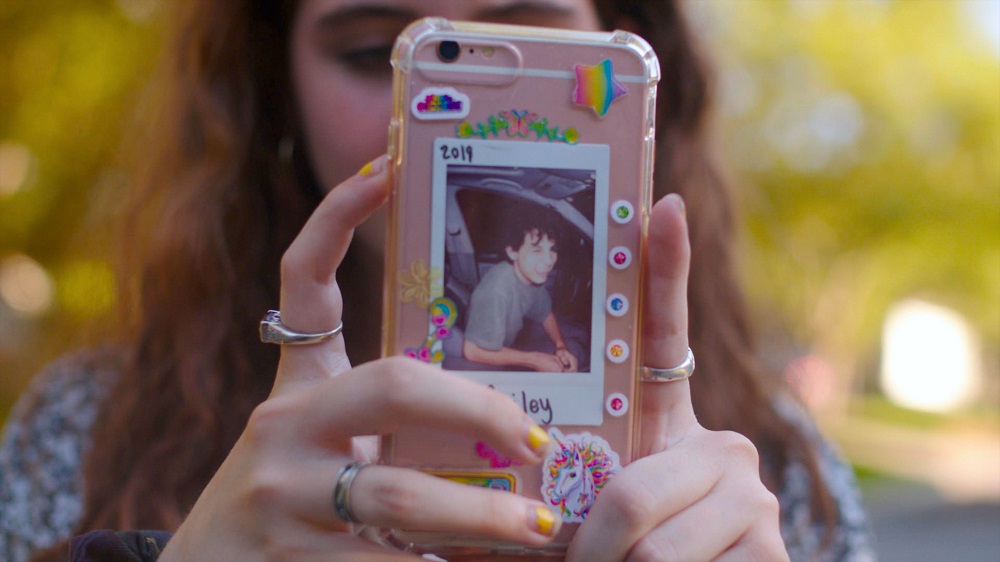 "Birds," one of this year's recipients of an Austin Film Society short film grant. This year the program handed out $40,000 to short filmmakers, bringing the total since its establishment in 1996 to over $2 million.

From tiny acorns, mighty oaks do grow: and so it is with short films, which are often the seed of great careers. That's why the Austin Film Society's grant program is dedicated to nurturing even the smallest projects. This week, the society has announced the 10 winners of its 2019 Grants for Short Films.

This year's recipients - six narrative, four documentary - will divide a total of $40,000 in cash and in-kind assistance. AFS announced the feature grant recipients in September, and with this latest round it brings the total value of grants awarded since the program's formation in 1996 as the Texas Filmmakers Production fund to over $2 million. Previous recipients have included Kat Candler (for Jumping Off Bridges, "Black Metal"), David Lowery (St. Nick), Patrick Bresnan and Ivete Lucas (Pahokee, Skip Day), David & Nathan Zellner (Kid-Thing), and Heather Courtney (Letters From the Other Side).

While the program is administered by AFS staff - namely Director of Programs Erica Deiparine-Sugars and Program Manager Michael Thielvoldt - the grant winners were selected from a list of applicants by a panel of experts who live outside of Texas. This year, the judges were filmmaker Christopher Radcliffe (The Dark Ones), filmmaker and The Eyeslicer curator Dan Schoenbrun, and Ina Pira, a curator for Vimeo. The grant program itself is supported by a diverse group of backers, including Warbach Lighting and Design, Stuck On On, Sailor Bear, Kodak Motion Picture Film, MPS Camera and Lighting, Ley Line Entertainment, Oak Cliff Film Festival, Art Works, City of Austin Economic Development Department/Cultural Arts Division and the Texas Commission on the Arts.

Now here's the full list of recipients: Congratulations to all. 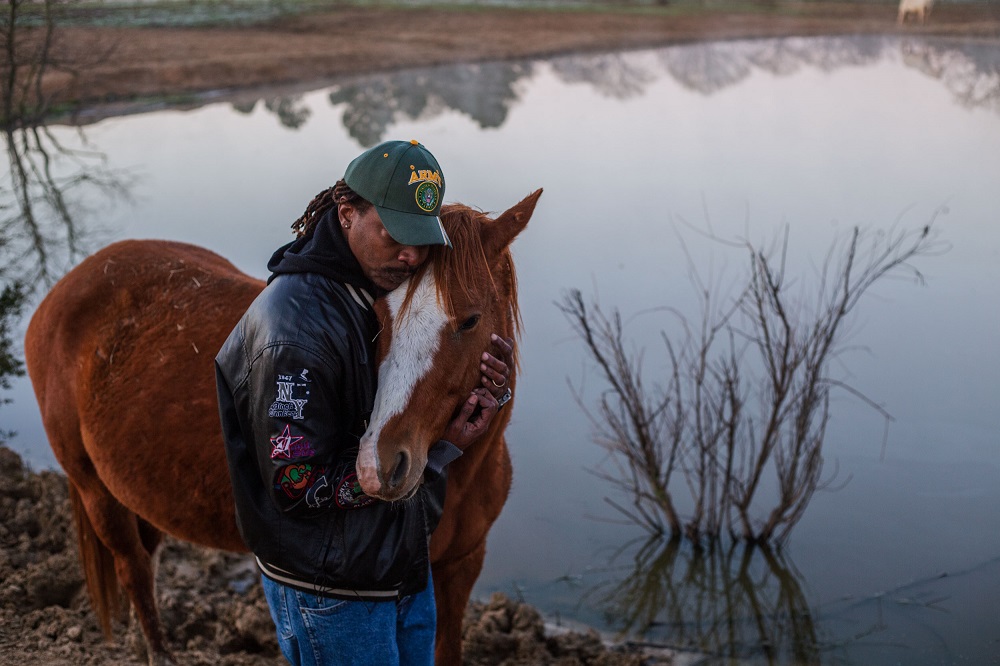 "Love is an Action Word"

"CONTRAST"
D: Tramaine Townsend
The story of a young black boy who is obsessed with cowboy culture. The film takes on the journey of him growing up with this secret obsession and the cultural differences between blacks and whites he encounters.

"GREEN WATER"
D: Carlos Estrada
Once their undocumented mother goes missing, 18-year-old Erik must learn to care for his younger sister during a hot summer day.

"MEN WHO TALK"
D: Cristin Stephens
At 18, Vinicius Dias began to see himself as a Black man. At 38, Dias helps other men in Brazil understand what blackness means in a racially fluid society. "Men Who Talk" follows black men who tell stories of their past to understand their present.

Stuck On On Awards for Post-Production 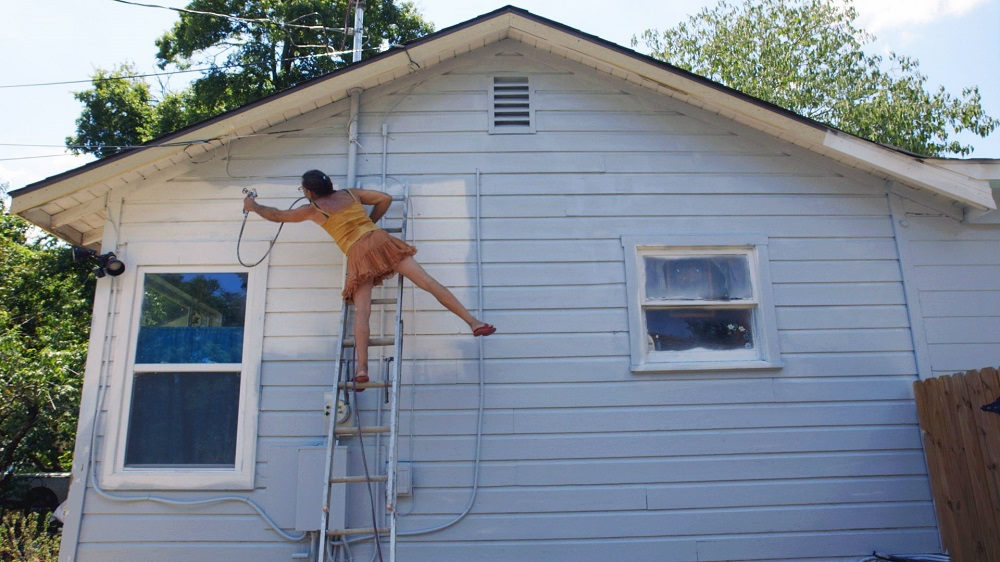 "THE PAINT WIZARD"
D: Jessica Wolfson & Jessie Auritt
The Paint Wizard is a transgender housepainter who lives in a bright yellow motorhome in Austin, Texas. A few years ago, at the age of 58, she gained the courage to leave "Michael" behind and embrace her authentic self, cat ears and all.

"UNTITLED CAT BACKPACK SHORT"
D: Katie Graham & Andrew Matthews
An existential horror/comedy short from the point of view of a cat, forced by his Instagram-influencer owners to travel the country with them in a backpack.

"WHISTLE"
D: Rachael Acosta
In the midst of 8th-grade band practice, a girl is harassed by her peers and forced to give up her instrument to one of her perpetrators.