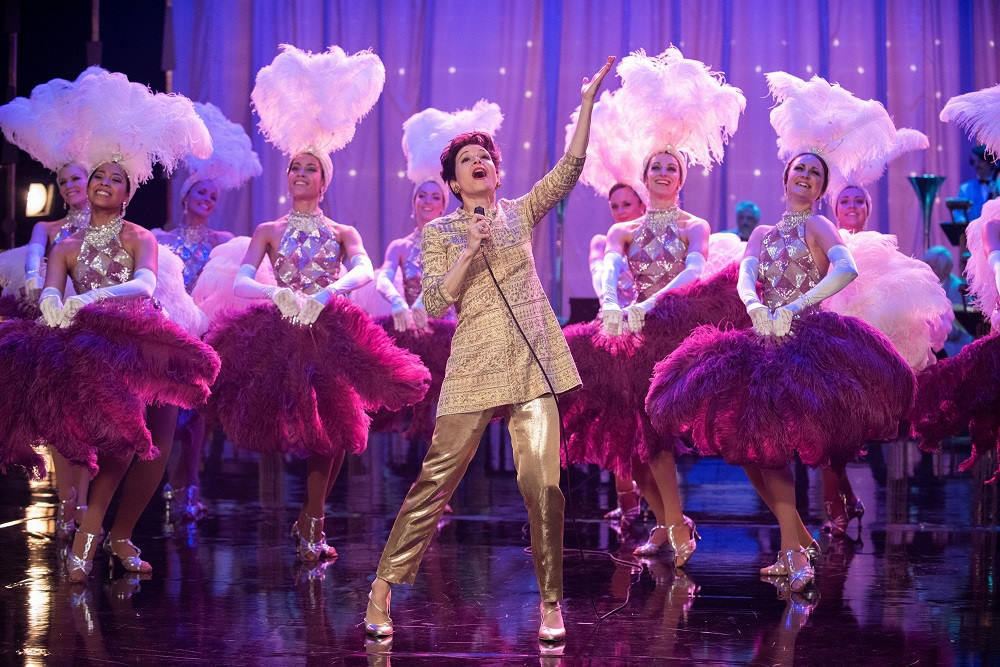 Renée Zellweger in Judy. The Oscar-winning actor will be at AFS Cinema next month for a special fundraising screening, with a post-film Q&A with Richard Linklater.

Austin Film Society has just announced that Renée Zellweger will be attending a special screening of her latest film, Judy Garland biopic Judy, on Tuesday, Dec. 3 at 7pm at the AFS Cinema. The screening will be a fundraiser for AFS' artistic and educational programs.

The Katy native and UT alum cut her acting teeth in Austin in the early 1990s before launching into a career that earned her an Oscar for Best Suppprting Actress for Cold Mountain, and Best Actress nominations for Chicago and Bridget Jones's Diary. After taking a six year hiatus from the screen in 2010, now she's in serious award season contention again with her performance as the fading Garland, glittering for one last time in the twilight of her career.

However, one of those early Austin performances was a brief and uncredited appearance in 1993's Dazed and Confused, so it there's a certain kharmic balance that she'll be holding a post-screening Q&A with none other than AFS founder and artistic director (and Dazed and Confused creator) Richard Linklater.

Tickets for the screening go on sale to AFS members on Monday, Nov. 18 to AFS Members, and will be available to the general public the following day, Tuesday, Nov. 19, via www.austinfilm.org.