Killing of Kenneth Chamberlain takes top award in both 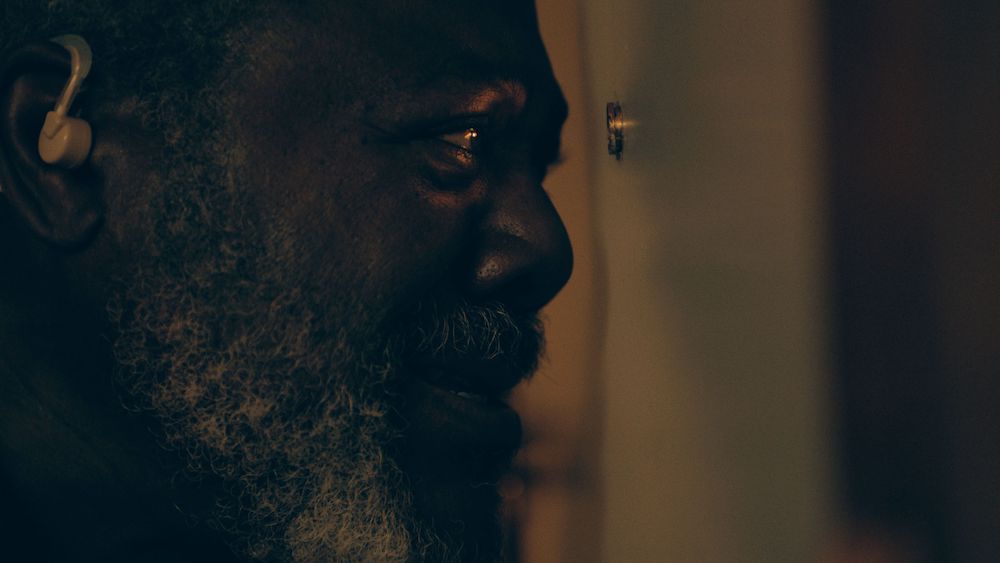 The Killing of Kenneth Chamberlain, which took both audience and jury prizes for best narrative feature at this year's Austin Film Festival

The Killing of Kenneth Chamberlain, the true story of the 2011 death of the 68-year-old Marine veteran in his White Plains home by cops, and the complete failure of the justice system to hold anyone accountable, has been announced as one of the big winners at this year's Austin Film Festival.

The true story of a man butchered for no reason picked up not only the jury award for best narrative feature, but also the audience award. Writer/director David Midell said he was honored to receive the prizes, adding, "From the day we started working on the project, our primary goals have been to honor the story of Kenneth Chamberlain Sr., and ask important questions about the way our criminal justice system treats individuals with mental health challenges, people of color, and people in low-income areas."

That's just two of the many awards and fellowships given out by the festival, including the audience documentary prize which went to the Austin-made feature Cowboys, directed by John Langmore and Bud Force.

Narrative Feature: The Killing of Kenneth Chamberlain, written and directed by David Midell

Animated Short: "The Fox and the Bird," written by Christophe Pagnon and Vincent Gessler, directed by Sam and Fred Guillaume

Narrative Feature: The Killing of Kenneth Chamberlain, written and directed by David Midell

Documentary Short: "The Mortician of Manila" directed by Leah Borromeo

Animated Short: "The Kite" written and directed by Martin Smatana

Enderby Entertainment Award (scripts that can be produced under $10 million): Service Animals by Christopher Corte

Short Screenplay Award: "You are My Fish and I Will Keep You Alive" by Em Frederick

Playwriting Award: "After the Fall" by Miki Kim

When a Flower Falls by Zoe Cheng

The Daily Dowager by Jon Comulada