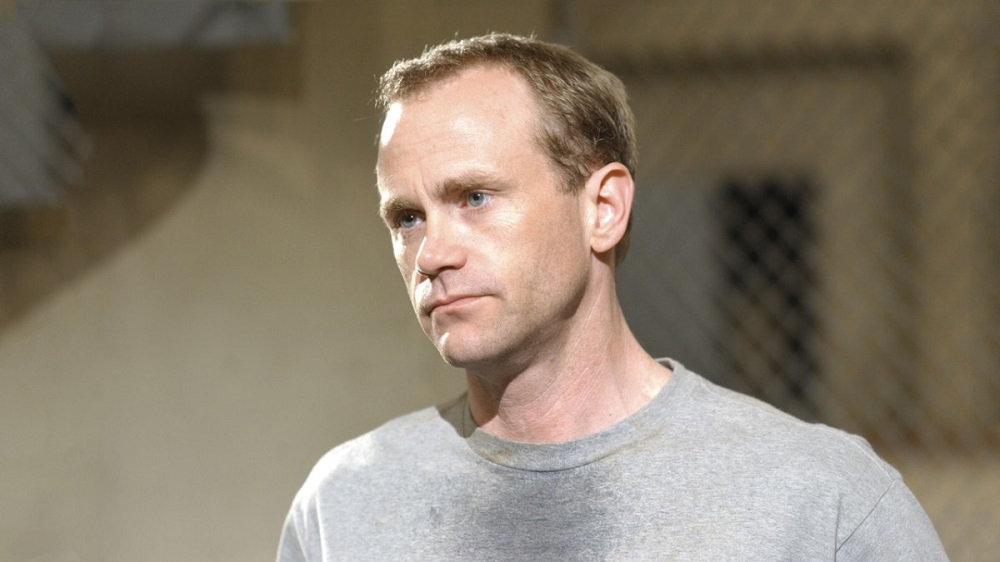 Actor Lee Tergesen in Oz, the groundbreaking HBO prison drama that will be celebrated as part of ATX Television Festival 2020 (Image courtesy of HBO)

Get ready, crime fans. ATX Television Festival is getting gritty next year, with the announcement today that two crime faves – and a lost gem – will be at the heart of next year's celebration of all things small screen.

First up is a tribute to one of the most groundbreaking shows of the last quarter century. There's an argument that, if it hadn't have been for prison drama Oz, there would be no peak TV, because when it debuted in 1997 as HBO's first hour-long original series it was a huge risk. Yet its combination of artful direction and social vérité set the groundwork for The Sopranos, Six Feet Under, The Wire, and so much more. ATX has confirmed that creator/executive producer Tom Fontana, and cast members Lee Tergesen (the doomed and redeemed Tobias Bleecher) and Dean Winters (Irish gangster Ryan O'Reily) will be in attendance, with more names to be confirmed.

If that's not enough lawbreaking, then fans of the darker side will be ecstatic for a screening of the 2018 unaired pilot for the adaptation of James Ellroy's L.A. Confidential. The third adaptation – after the massively successful 1997 film and the canceled-too-soon 2003 TV version – was originally ordered by CBS, but never taken to air and never picked up. So this will be a chance to catch the latest attempt to bring Tinsel Town sleaze to the big screen (and who wouldn't want to see Walton Goggins as "Hollywood" Jack Vincennes, the most corrupt cop on the Strip?). Stick around for a post-screening Q&A with series creator/executive producer Jordan Harper (Gotham), executive producer Anna Fricke (Valor), and executive producer/director Michael Dinner (Unbelievable) to find out what we missed.

But, hey, what if crime drama doesn't make your TV listings? ATX has added an extra taste of law-abiding programming:

• There will be a panel on the Female Forward initiative, with NBC Entertainment Co-Presidents of Scripted Programming Lisa Katz and Tracey Pakosta discussing the new push to get more women in the director's chair by connecting them with mentors and advisors.