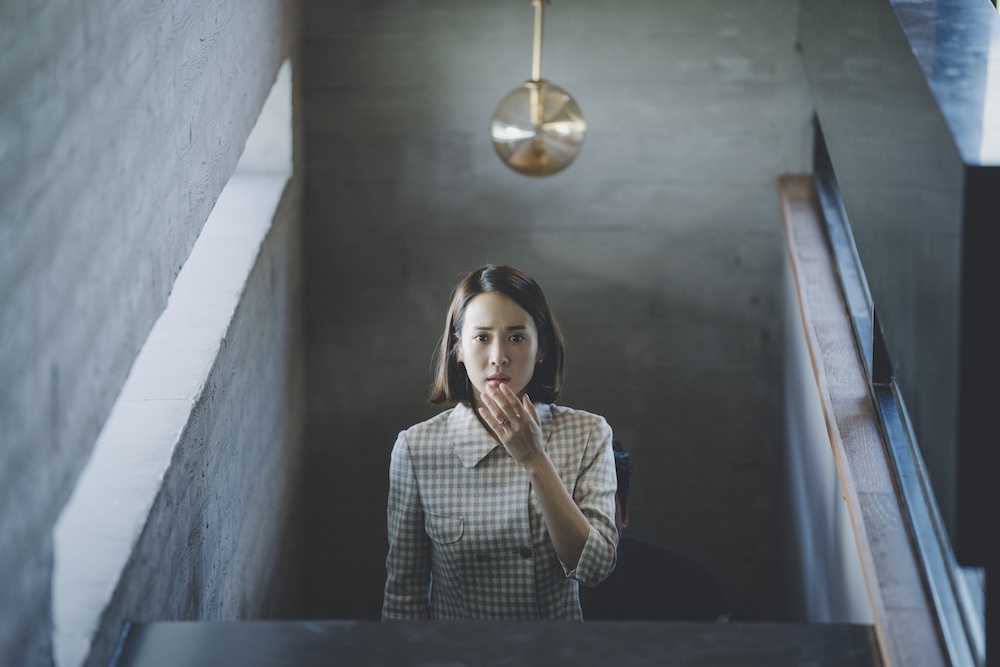 “You can say that I’m a lover of stairs." Director Bong Joon-ho on the underlying metaphor of his new film, Parasite.

Bong Joon-ho is obsessed with stairs. “You can say that I’m a lover of stairs,” the South Korean filmmaker frankly stated. Yet his most recent film, Parasite, takes his obsession to the next level as the stairs become a delicate metaphor for the separation of class in South Korea.

Almost every scene is packed with rising and descending steps, from the ones throughout the home of the affluent Park family, to the incredibly long staircases out and around Seoul – at the very bottom of which live the down-on-their-luck Kims. Speaking via a translator, Bong called landmark Korean 1960 drama The Housemaid by director Kim Ki-young, which also used stairs as a thematic device, “one of the key inspirations. But there were other films as well. When I was a little kid in elementary school I watched Psycho, Alfred Hitchcock’s [film]. The Bates Motel is fascinating, but I’m more fascinated by the house behind the hotel, [particularly] the second floor.”

Most especially, it was the overhead shot where Detective Arbogast (Martin Balsam) slowly ascends the stairs of the Bates family home – leading to one of cinema’s greatest jump scares – that fascinated Bong as a child: then there was Joseph Losey’s 1963 film The Servant, which “features a male servant and his master, and it takes place in a two-story house through the staircase.”

Bong’s fixation with the staircase motif bled into Parasite’s production design. “If you look at the big coffee table in the rich house’s living room ... the intentional design of the table is like the infinity strip. How the table was designed reflects how the staircases [in the film] circulate.”

But Bong’s use of visual metaphor extends beyond staircases. In the rich Park family home, there’s a crystal-clear window that showcases a breathtakingly picturesque backyard. “The backyard almost feels surreal,” he explained. “When you look at it from the living room, you see it beyond the square, giant glass window – that’s almost like as screen. The backyard is something that exists beyond the screen. It seems like the perfect clean and peaceful garden, but it’s also very closed off from the outside world. None of your neighbors can access it. The tall trees act as a barricade. It’s the very isolated, clean and peaceful world, but it’s also very cut off. You can say that the trees almost act as the line – the line that Mr. Park always talks about. Not crossing the line. It’s creating their own comfortable world within that line.” 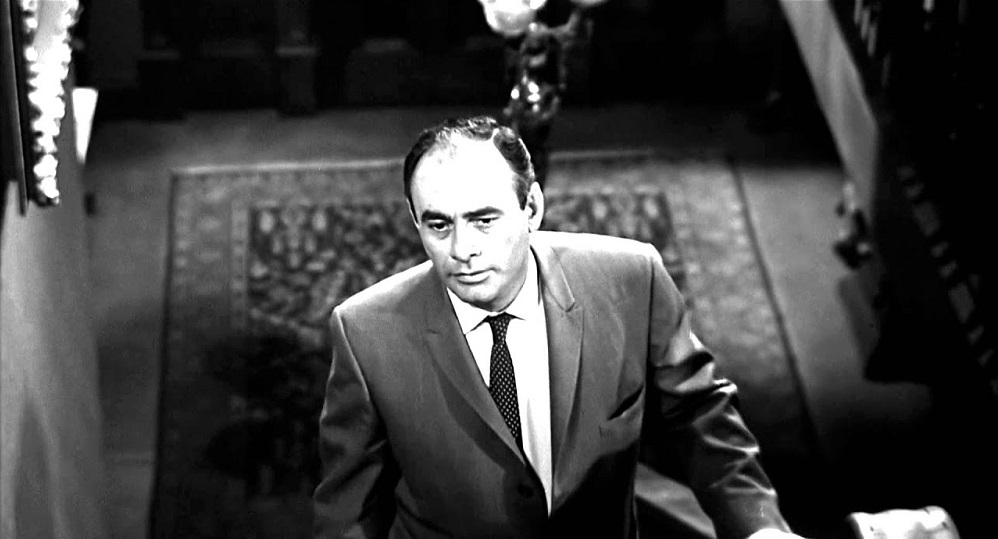 The staircase sequence in Psycho, a key influence on the visual coding of Bong Joon-ho's Parasite

That invisible line is one that’s frequently brought up by Mr. Park, played by Lee Sun-kyun. In a gut-punch of a scene, Mr. Kim (Song Kang-ho) overhears Mr. Park comment on his smell, comparing it to the pungent stench that reeks throughout the public subway system. “Normally in real life, it’s not easy for the poor people to approach that closely to the rich people: the first class, the economy class, always divided [but] in this movie, they are very close. They can even smell each other. That’s the situation ... We wanted to use the element of smell.

“These [are the] moments where the basic respect you have for another human being is being shattered. Smell really reflects your life. It shows if you’re struggling. what kind of work you do. Even when you sense the smell of someone else, you don’t talk about it in the open, because it can be rude. But in this film, they talk about it, and they hear it, whether or not it’s intentional. It shows these moments when the final pieces of self-worth are being destroyed.”

Even the food depicted onscreen in Parasite shows class distinction. Where the rich family is never seen eating a meal together, the poor family is always close knit, in each other’s space hovering around a table that is, more often than not, piled high with junk food. “In Korean the word ‘family’ is comprised of two Chinese characters: each means ‘to eat’ and ‘mouth’,” Bong explained. “The very meaning of family in Korea is ‘eating mouths.’ As a culture, we really value just eating together as a family.

“For the poor family in particular, we shot a lot of scenes of them eating together. Even Korean audiences thought it was slightly not realistic that they were always so close and hanging out with each other. ... For them, the biggest punishment is they can no longer eat together, they’re all scattered and separated.”

Parasite is in theaters now. For our review and listings, visit our Showtimes page.