With the Austin Film Festival mere weeks away, it’s dropping the last pieces of its programming puzzle into place, announcing today the prestigious closing night film slot for Just Mercy, a drama about a man wrongfully convicted of murder and the attorney who fought to get him off death row. 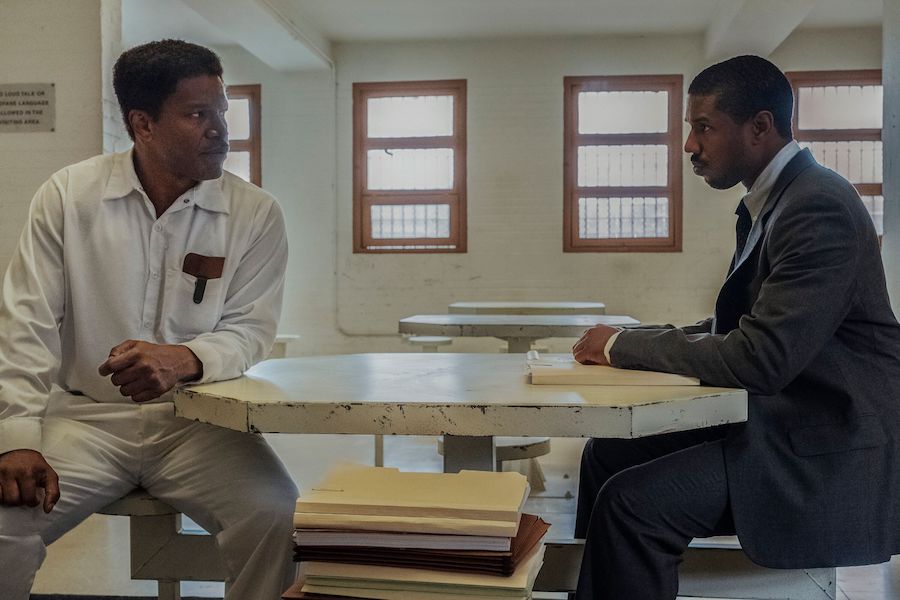 Previously screened at the Toronto International Film Festival and slated for a Christmas Day wide release, Just Mercy stars Jamie Foxx and Michael B. Jordan and is adapted from attorney and justice advocate Bryan Stevenson’s 2014 memoir of the same name. Director Destin Daniel Cretton and co-writer Andrew Lanham, who also worked together on 2017’s The Glass Castle, adapted the book, and Lanham will be in attendance at the fest. The occasion marks something of a victory lap for Lanham: A University of Texas alum, he previously won AFF’s Screenwriter to Watch award in 2016 and took first place in its Drama Screenplay contest in 2010. Costar Tim Blake Nelson will also attend the screening and take part in a post-film Q&A.

Two documentary adds are being touted today, too: Mark Landsman’s Scandalous, the true story behind tawdry tabloid the National Enquirer, and Last Week at Ed’s, about the closing of West Hollywood fixture Ed’s Coffee Shop, which will be co-presented at the fest by filmmakers Lawrence Kasdan (The Big Chill, The Empire Strikes Back) and Meg Kasdan (writer and producer of Grand Canyon and Darling Companion). They join an already-stacked lineup that includes Terrence Malick’s long-awaited A Hidden Life, a Blair Witch Project retrospective, and award season catnip like Noah Baumbach’s Marriage Story and James Mangold’s Ford v Ferrari.