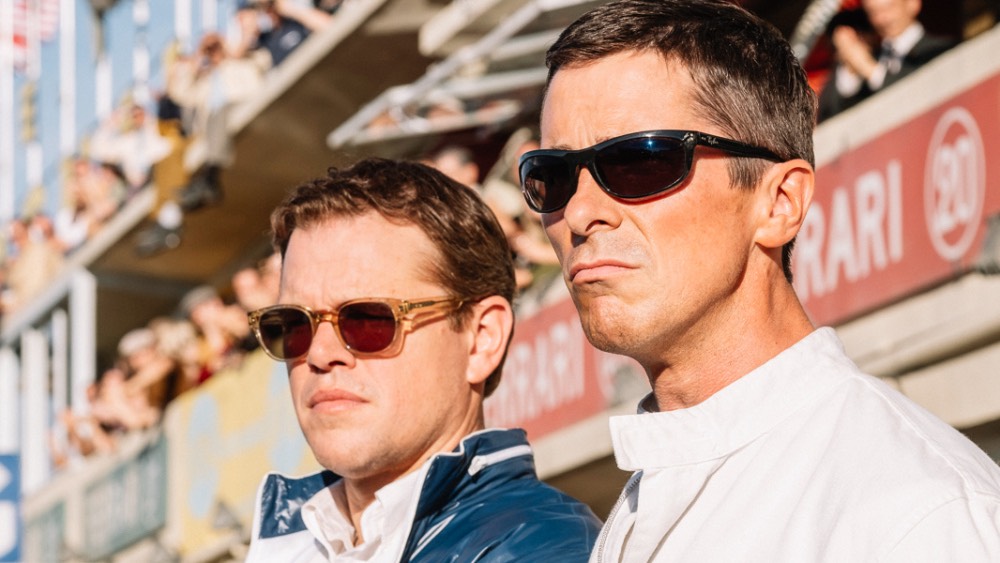 It seems like yesterday that Austin Film Festival announced the local debut for the highly-touted Portrait of a Lady on Fire and a retrospective screening of The Blair Witch Project. In fact, it was Tuesday, but now the fest unleashes a storm of titles in its complete feature lineup, including autosports clash Ford v Ferrari.

The story of the friendship of American car designer Carroll Shelby (Matt Damon) and British driver Ken Miles (Christian Bale) takes pole position on this morning's list, but it's a crowded field as the festival (running Oct. 24-31) adds a whole roster of big titles just in time for award season. Shia LeBeouf's self-critical semi-autobiography about childhood in Hollwyood, Honey Boy, is being talked about as a career best, while Edward Norton sets out to revive the American crime epic with his adaptation of Jonathan Lethem's novel Motherless Brooklyn.

There's also a raft of world premieres: aside from the previously announced The VICE Guide to Bigfoot, look out for the first screening ever of Last Week At Ed’s by Meg and Lawrence Kasdan, true-life police brutality narrative The Killing of Kenneth Chamberlain, and Austin-made documentary Cowboys.

Of course, that's not the only Texas or Austin movie appearing at AFF. Congrats to all the local filmakers showing off the Austin scene, including Elena Weinberg and Duncan Coe who finally get to show off their sci-fi mystery A Room Full of Nothing, and joining a roster that includes such other famous current and former Austinites as Terrence Malick (A Hidden Life) and Trey Edward Shults (Waves).