Alamo's collectibles and print celebration is back and big as ever 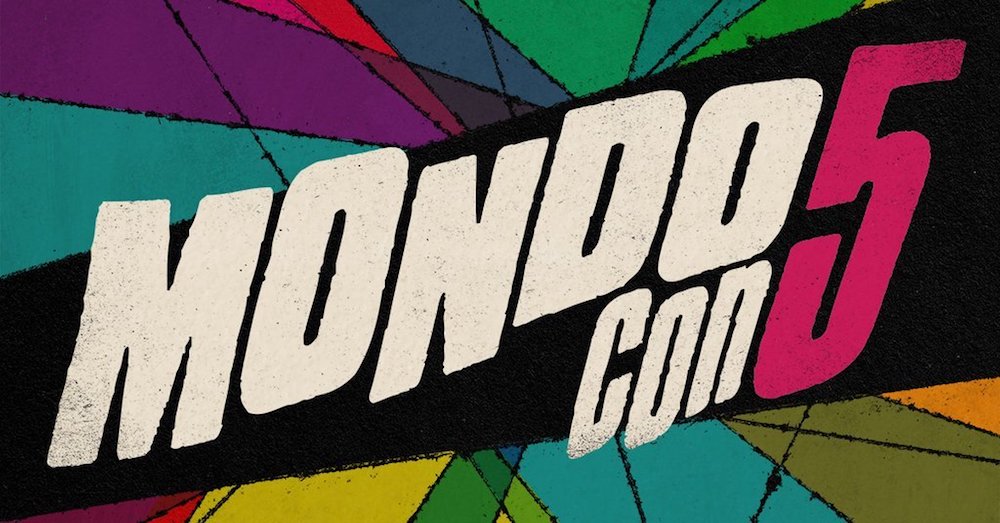 Time to fill in those last few square inches on your wall, the last spaces on your shelves, and the remaining room in your vinyl racks. MondoCon, the festival of prints, vinyl and toys produced and curated by the Alamo Drafthouse's Mondo art specialists, is this weekend.

MondoCon started as effectively a spin-off from Fantastic Fest, but has now become a giant gathering and celebration of film collectible culture in its own right. After three years at the Marchesa (now the AFS Cinema), one at the old Austin American-Statesman print works, and a year off to regroup, now it's at a new home at the Palmer Events Center. Better check your credit limit, as the roster of artists (Oliver Barrett, Jean Bartel, Florian Bertmer, Richey Beckett – and that's just the Bs), as well as specialist labels like Arrow Video, Rough Trade Books, Restoration Games, and Burning Witch Records, will drain your account and fill your walls.

But aside from the vendors and artists, there's also a packed schedule of presentations and panels. It's a chance to see inside the inner workings of the poster business, the record label, and the toy division, as well as All the panels will be at the Palmer Events Center, but for any early arrivers there are screenings at the Alamo South Lamar (tickets extra) starting tonight with a real cult classic.

11am: Art of Toy Making: Some special guests join Brock Otterbacher, Michael Bonanno, Hector Arce, and Aaron White from the Mondo Collectibles team with first-looks at some upcoming releases, and (ooo) prizes!

3pm: Draplin Design Co: "Things That Don't Have A Thing To Do With Graphic Design": A conversation with designer Aaron Draplin about his non-artistic influences (plus maybe some art stuff, too).

7pm: World premiere of Evil Dead in 4K with reimagined score by original composer Joseph LoDuca, who will present live selections from the score before the screening. (Alamo South Lamar)

9:45pm and 10pm: Special screenings of Spider-Man: Into the Spider-Verse with a new post by Martin Ansin. (Alamo South Lamar)

1:15pm: Live Draw: Daniel Danger. Matt Taylor. Jock. What else do you need?

2:30pm: Mondo Talk: The weekend's most unmissable panel, as Jones, Putnam and Garza talk lost designs, abandoned projects, and put a future print to the vote. No cameras, no cell phones, no social media, so this is your only chance to see into the archives of what could have been.

7pm and 7:15pm Special screenings of There Will be Blood, with new poster from Joao Ruas.