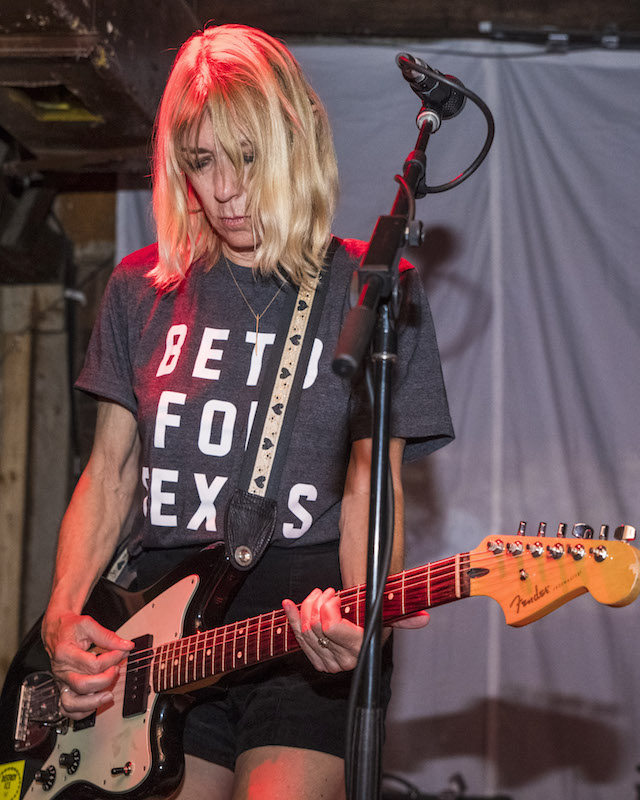 As the bassist for Sonic Youth, Gordon's driving lines and silk-lined rumble-growl vocals helped define indie rock for three decades. However, she is also a filmmaker, memoirist, visual artist, and actor (as well as keeping up a solo musical career and performing with drummer Ikue Mori as Body/Head).

While he may not have the cultural cachet of Gordon, gamers and game developers may recognize the name Fils-Aimé. Most former brand managers for Procter & Gamble and Pizza Hut aren’t exactly household names, but in 2003 he joined Nintendo of America, when the firm was at its lowest ebb, and helped create the revolution that made them competition to Sony and Microsoft again, carving out a distinct market for the Wii and Switch that remains resilient against both XBox and Playstation. And next time you tweet “My body is ready,” thank Fils-Aimé, who coined the phrase when he risked his dignity at the (ultimately successful) 2007 launch of the Wii Balance Board. Fils-Aimé left Nintendo earlier this year, and will be attending SXSW in his new role as Managing Partner at Brentwood Growth Partners and a Leader in Residence at Cornell University.

They're just the headliners in today's very, very early announcement list of speakers, which includes major figures from culture, business, music, film, tech and (get ready, Fixer Upper fans) home improvement. Other newly announced additions to the lineup include: 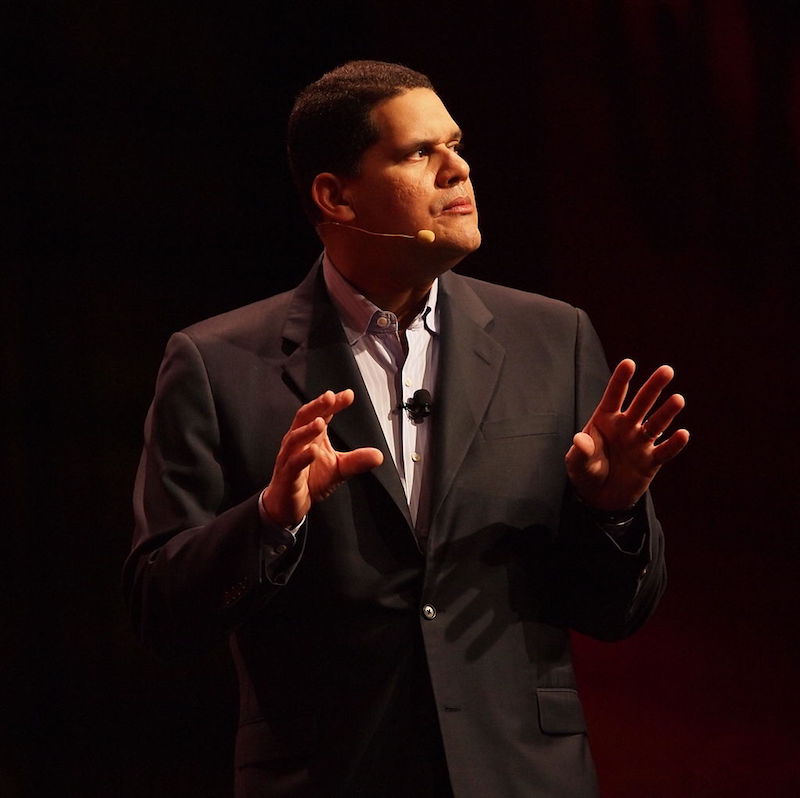 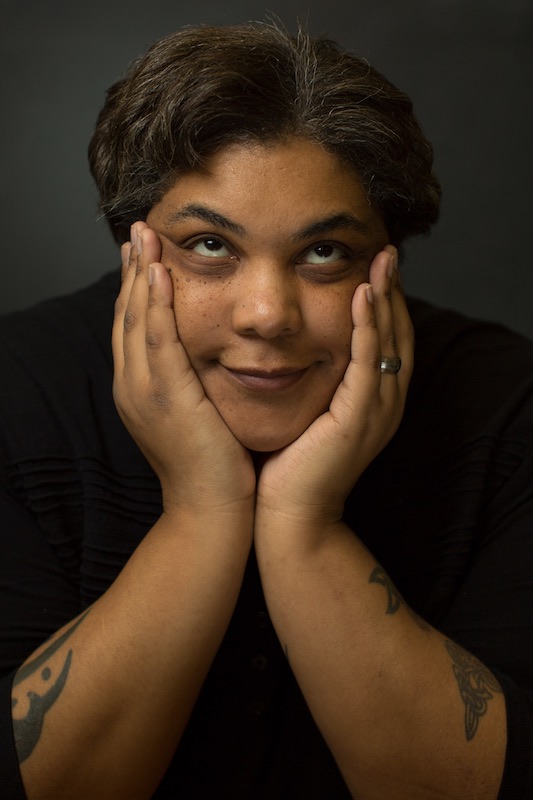 • Activating Change with a Cello and a Shovel: an exploration of how to use culture to transform social problems that create division and uncertainty into moments that confirm community and activate change, featuring musician Yo-Yo Ma and artist Pedro Reyes. Moderated by NPR’s Peter Sagal.
• Changing the Immersive Storytelling Wild West: a conversation about how to collaborate to create sustainable, transformative and inclusive work in immersive storytelling, between Royal Shakespeare Company Director of Digital Development Sarah Ellis; anthropologist, technologist, professor and Intel senior fellow Genevieve Bell; and Guild of Future Architects Executive Director Kamal Sinclair. Moderated by Watershed CEO Clare Reddington.
• Hear to Slay: a live podcast recording offering compelling conversations and uncommonly incisive reads of the politics and pop culture that shape the world we live in, featuring writer, editor and podcaster Roxane Gay; award-winning professor and author Tressie McMillan Cottom; and Special Guest.