Beyond the micro-budget celebration of the true indies returns 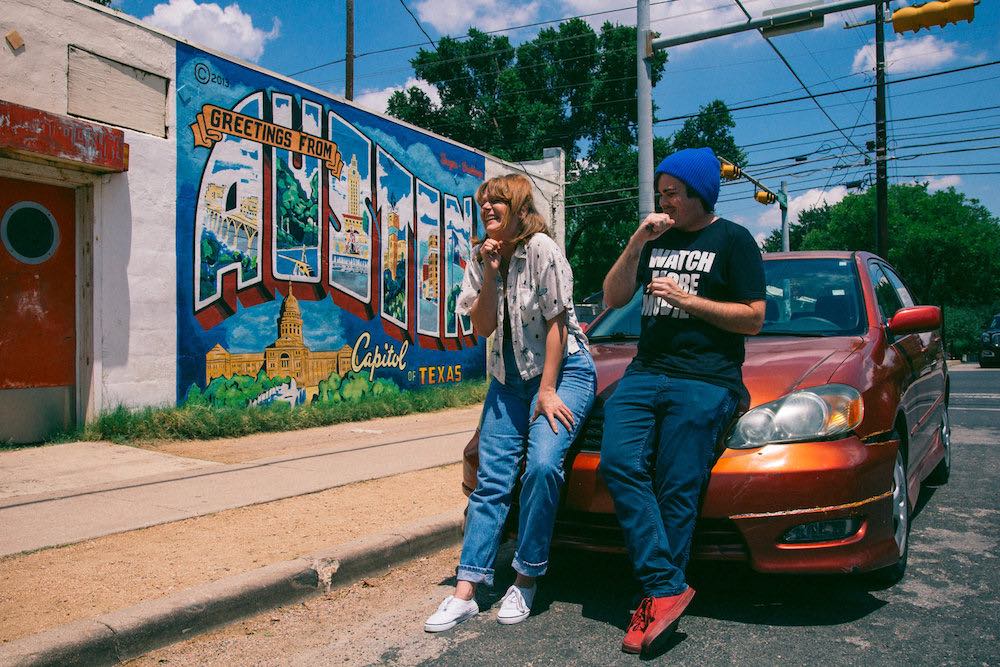 Before there was an Austin Revolution Film Festival, there was a group of no-budget filmmakers wanting to screen their work for friends and family. “It was literally an inflated screen in my backyard,” recalled festival founder and director James Christopher.

Now in its eighth year, ARFF is celebrating with an Eighties-themed slate, assembling a lineup of films, television pilots, music videos, and web series from all around the world that adhere to the same DIY ethos that drove Christopher’s own filmmaking career.

Christopher said he and his team describe ARFF as a “blue-collar” film festival, implying a degree of resourcefulness that even so-called indie productions lack. “For us, it’s when you’re having to outwork a problem because you can’t outspend it,” Christopher explains. In his own work as a blue-collar filmmaker – his team at Twitchy Dolphin Flix have produced dozens of features and short films of their own – Christopher developed an affinity for filmmakers who worry as much about catering and transportation as shot composition and production design. “This is, as much as anything, a home for the people who also have to worry about where the tacos are coming from for lunch.”

Part of this "blue-collar" approach is teaching filmmakers how to maximize their festival experience – much of it drawn from lessons the Twitchy Dolphin team learned from their own submissions to other festivals. “We have two panels on ‘how to film fest,’” Christopher explained. “I don’t think most filmmakers go to a festival wanting to learn a new editing software. They’ve already made a film, they know how to do it. It’s how to get traction on their film afterwards.”

ARFF is also unique in its choice of setting, as almost every screening takes place at the Crowne Plaza in North Austin. Christopher is the first to admit how unconventional and unnerving this hotel setting might be for experienced festivalgoers. “I’ve been to those where it’s been a sheet on the wall, and computer speakers, and my movie squashed to 4:3,” he said, but ARFF is not in the business of shortchanging filmmakers or audiences. “Good sound, good projection, good speakers. We hire a company that comes in and does it for us.”

So why the hotel setting? It boils down to community. ARFF’s singular location makes it easy for creators and fans to network long after the screenings are over. At previous festivals, Christopher’s even had filmmakers – ones skeptical about having their movies projected in a hotel – lobby him to cancel other screenings around town. “When you screen in a multiplex, what happens after the movie is people leave,” he explained. “Doing it where we’re doing it, you stay and hang out, you end up becoming, in some cases, collaborators.”

While film festivals have undergone changes as an industry both in Austin and across the country, there is no mission creep with regards to ARFF. Christopher and his team remain as focused as ever on promoting the work of talented and hardworking independent filmmakers. “I spent seven years in the army. I was in a war zone for a year and a half,” he said with a sigh. “I’ve seen how bad the world can be. I’m not interested in competing with people for festival stuff. I’m interested in celebrating independent film and learning what I can from the good ones and what I can’t from the bad ones and just trying to do my best for the filmmakers that show up to ours every year.”