One in a Crowd: A Stray Dog's Ruff Life 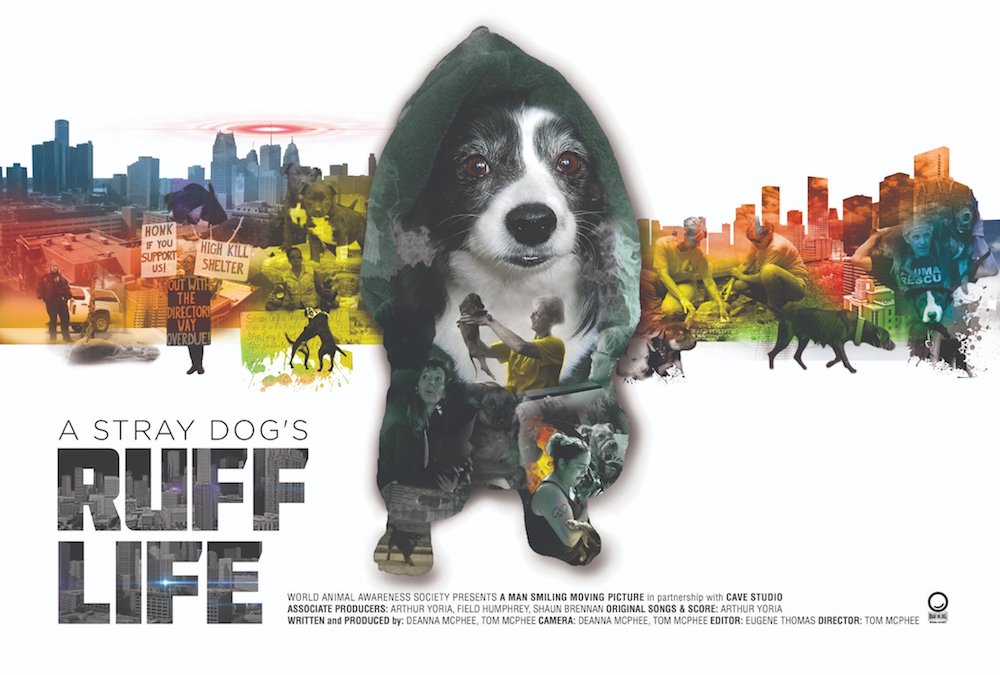 If there are two things Austin is known for, it's loving films and loving dogs. There's a new documentary that combines both, and its looking for your crowdfunding help right now.

The World Animal Awareness Society is dedicated to helping animal welfare organizations, and a key tool in this process are their documentary films, mostly focusing on how people abuse dogs – and how easy it is to stop that suffering. Producer/director Tom McPhee's latest project is a feature documentary about three different initiatives: First, the work of Detroit Pit Crew Rescue founder Terri Sumpter, and her clashes with the bigger, more institutional animal rescue organizations; how Houston responded to the huge number of dogs left homeless after Hurricane Harvey; and Austin's ongoing commitment to becoming a no-kill city, and how being canine-friendly is good for business.

$22,500 for post-production, including color grading and final sound mixing, plus prepping for a festival run.

$50 gets you a digital copy of the completed film, plus the soundtrack by Arthur Yoria, and an end-credit thank you; $100 means there will be a picture of you and your pet in the credits and a custom Ruff Life poster; But if you really want something special, anyone living in Texas who donates over $1,000 will get a short film made just for them. If you just want to help, for as low as $1 you'll get your name on the Ruff Life hall of fame on the film's website.

Help support the McPhee's film at GoFundMe, and find out more about the World Animal Awareness Society and its films at www.wa2s.org.

About One in a Crowd

Like many artists, Austin's creative community is increasingly turning to crowdfunding platforms to cover developmental cost. For potential backers, it can be hard to navigate all the sites out there, so here's a quick guide to some noteworthy campaigns. Remember, do your own due diligence before you back anything.

One in a Crowd, GoFundMe, A Stray Dog's Ruff Life, Documentaries, Austin Filmmakers