One in a Crowd: "Citizen"

Help a new Austin-made reproductive rights doc get to screens 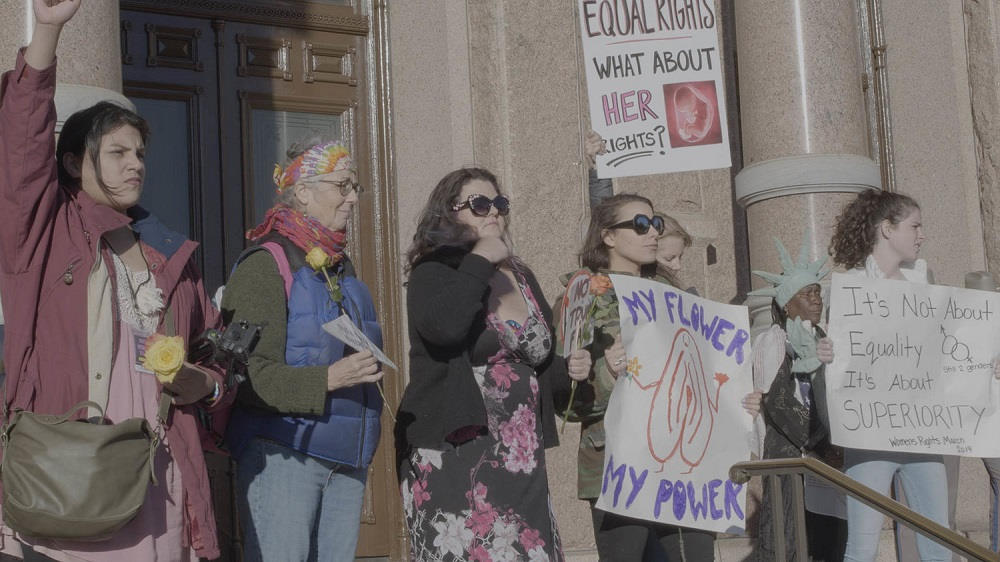 Austin's activist and filmmaking communities are combining for a new documentary: But they need your crowdfunding support to tell the story.

Leah Carlisle, an independent documentary filmmaker, follows the evolution of reproductive rights activism in Texas, which hit a historic peak during the 2013 anti-abortion bill filibuster and ensuing “unruly mob” protests. She explores the intersectional barriers women face in obtaining reproductive healthcare and spotlights activists in the fight for reproductive rights, including footage from the 2019 Austin Women’s Rally.

Currently in post-production, Carlisle needs funds for editing, sound mixing, and animation. She’s also raising money to back-pay her entirely woman and non-binary crew who have helped the film with donated time. “This project is about so much more than one documentary,” said Carlisle. “It’s part of a greater movement of people fighting back against an attack on every woman’s independence in this country.”

$10 gets you a shout-out on social media; $15 gets you a digital link of the film; for $35 you get the film’s digital art and music; $50 gets you an early screening of the film and exclusive behind the scenes material. For the more generous donors: $100 lands you an end credit while $500 grants you a 1-hour Skype convo with the director. And for $2,000 you can call yourself an Executive Producer of the film and see your name in the end credits, plus two tickets to the premiere screening. (All perks build on each other and each lesser value prize is included as the value increases.)

Help support Carlisle's film at Kickstarter. And learn more about the project at www.citizen-film.com.

About One in a Crowd

Like many artists, Austin's creative community is increasingly turning to crowdfunding platforms to cover developmental cost. For potential backers, it can be hard to navigate all the sites out there, so here's a quick guide to some noteworthy campaigns. Remember, do your own due diligence before you back anything.