The wooded grounds of Concordia are quiet but filled with promise this time of year. They await the fall semester and the accompanying inundation of students. Similarly, 14 PCs whir gently awaiting players to showcase the power masked by static purple screensavers glowing with the university’s new esports logo. 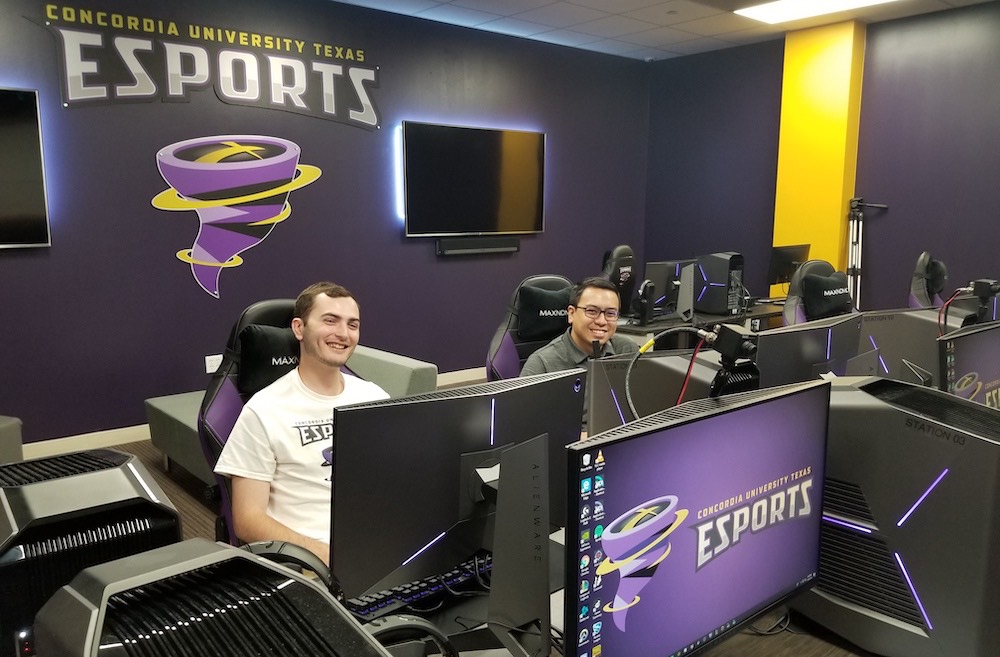 When students do arrive, the varsity esports team (announced earlier this year) will be the first of its kind in Central Texas, and joins the more than 130 colleges offering such programs. They will be part of the National Association of Collegiate Esports, which is one of several outlets offering competition for varsity and club teams at colleges across the U.S. The NCAA, which governs over traditional collegiate sports, voted to not bring esports into the fold again this year. That power vacuum has led to video game publishers and other organizations to host their own competitions.

Concordia’s Esports teams will vie to participate (and hopefully win) those tournaments with the help of program head Marc Valdoria. He hopes to lead the program to victory in Overwatch, League of Legends, Rocket League, Playerunknown’s Battlegrounds, and Super Smash Bros. Ultimate with the help of the combined teams’ estimated 30 players.

Valdoria predicts about 10 hours of team practice a week in addition to the hours these experienced gamers will undoubtedly play on their own time. Like athletes in traditional sports, dreams of making it to the esports pros are not uncommon. Those ideas are encouraged but met with a reality check from Valdoria, “The end goal for me is to get them that education.” 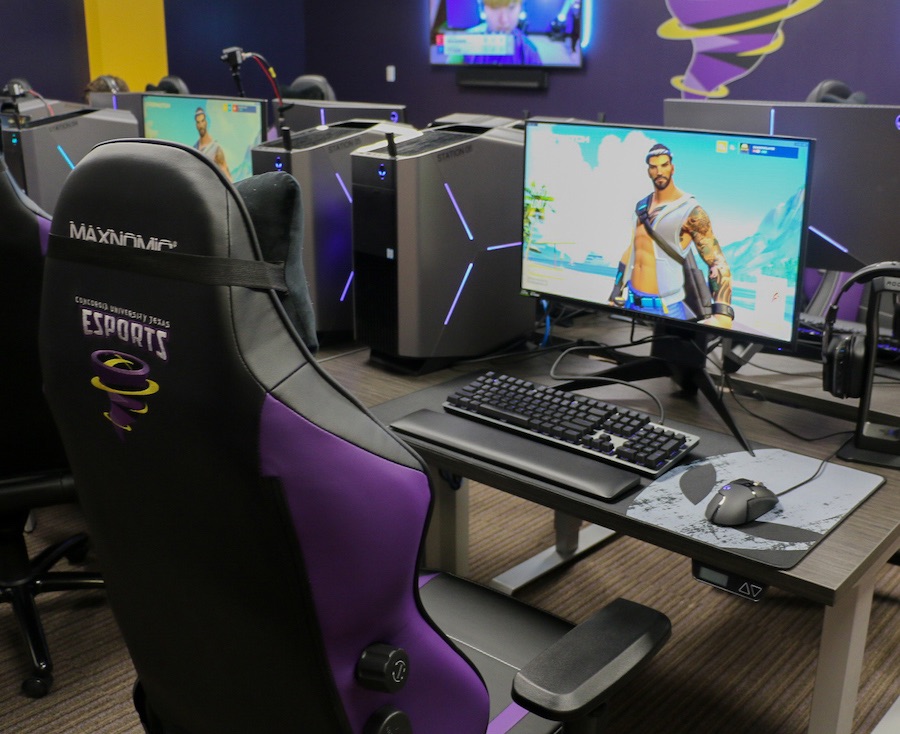 Student, team member, and League of Legends coach Ryan Doyle hopes to parlay his experience at Concordia into a possible coaching job in the LoL big leagues. His plan B however is to help other universities get similar esports programs off the ground. He paraphrases his future résumé saying, “I’ll already have on-the-job experience.”

Scholarships in Concordia’s esports program currently max out at $2,000 in addition to the school’s usual merit-based scholarships. Valdoria sees similarities with other small or mid-sized institutions, saying, “Schools like Concordia, Shriner, and Texas Wesleyan have looked at esports as an opportunity to drive enrollment.” If that’s not enough, Valdoria is quick to interject that it’s much cheaper to buy high powered PCs than build facilities for traditional sports.

Doyle is happy for the opportunity, but as much as the education and job experience he sees a benefit to a dedicated esports practice space. He says, “I can interact with people who share common passion, and I can have a social life as well.” Because, as anyone who's attended school of any kind knows, that’s pretty important too. 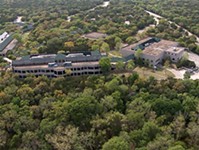 Concordia's Cruising
Concordia seals the deal on their new campus