Seven Things We Learned From the RWBY Panel at RTX

Behind-the-scenes changes for volume 7, plus game and comic details 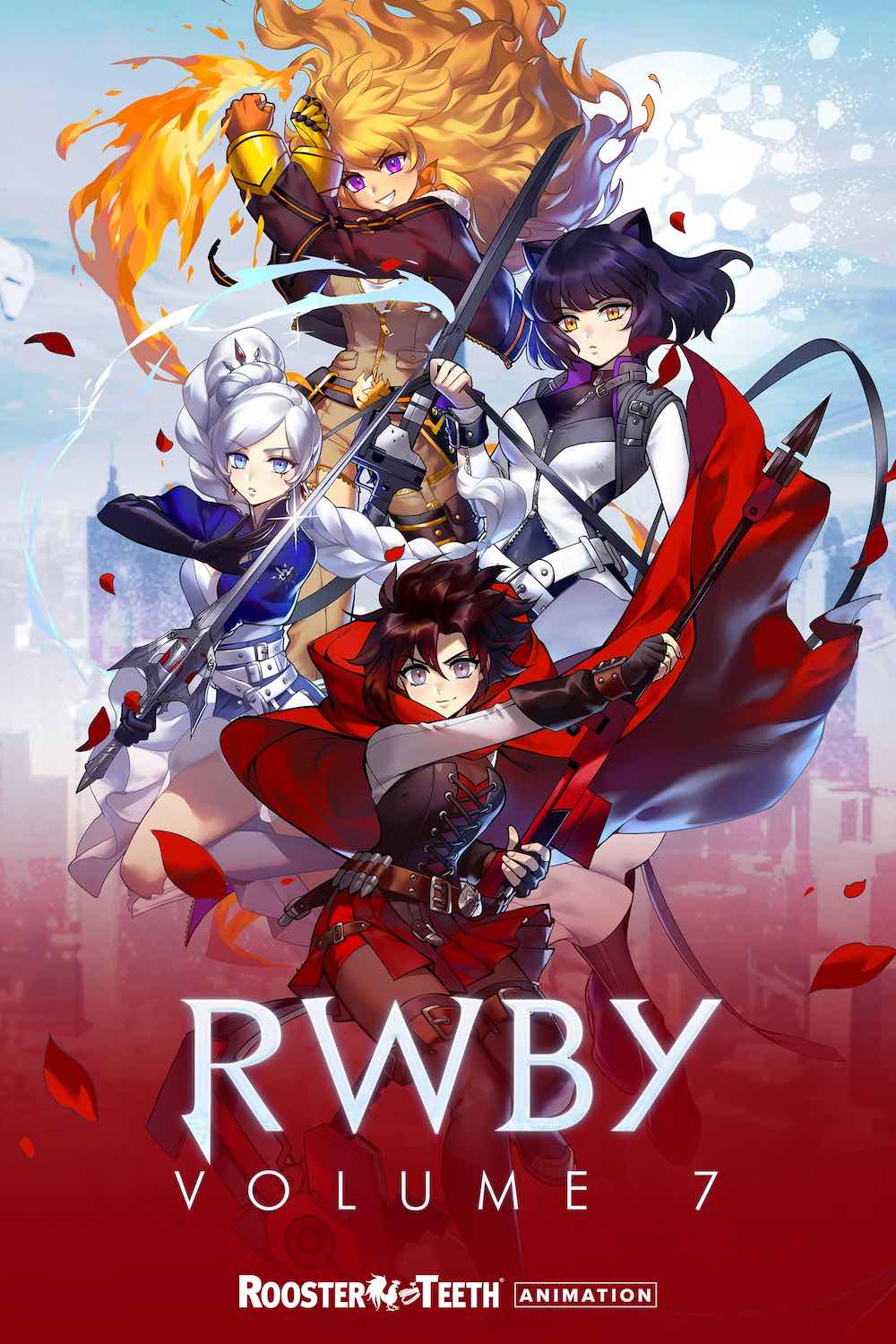 Monster-hunting animation RWBY has become Austin-based online studio Rooster Teeth's biggest show. So with volume 7 coming later this year, the series panel at last weekend's annual convention RTX came loaded with news about the future of RWBY on screen and in print.

• Volume 7 arrives November 2, with some big changes behind the scenes. First up, long time Rooster Teeth staffer Eddy Rivas (Red vs. Blue, Nomad of Nowhere) joins the writing team, as does YA novelist Kiersi Burkhart (Castle of Lies). At the same time, the new season will see a change in directors. Up to now, the show has seen a single director or director teams (mostly recently Kerry Shawcross and Connor Pickens) taking on entire seasons. This time, the process will shift structure, with lead animator Paula Decanini and animation director Dustin Mathews joining the team as episode directors.

• As for onscreen action, there was no preview footage, but there were some early looks at revamped character designs for the main quartet of characters. Plot wise, volume 7 starts right after the end of volume 6, with Ruby, Yang, Weiss, Blake and the rest of the team finally arriving in the Kingdom of Atlas. However, that doesn't mean life gets any easier. Here's the official synopsis:

Ruby, Weiss, Blake, and Yang have fought hard alongside their friends to bring the Relic of Knowledge to Atlas, the northernmost Kingdom in Remnant. However, the futuristic urban-sprawl may hide just as much danger as the Grimm-infested tundra that surrounds it. Enemies and allies will collide as our heroes fight to stop Salem's forces, but banding together is dangerous when you don't know who you can trust.

• The DC Comic adaptation is coming in August, as confirmed on Friday at the DC x Roster Teeth panel. The title will be created by the DC Bombshells team of writer Marguerite Bennett (Batwoman) and artist Mirka Anolfo (Hex Wives, Wonder Woman), plus Deathstroke colorist Arif Prianto. The panel also revealed the first artwork, which will be a western comic/manga fusion (Rooster Teeth staff stayed involved throughout the process to ensure that the art still feels RWBY-esque). As for the story, the creative team confirmed that the comic will be canon and in-continuity, and will fill in many details of what happened between volumes three and four.

• An interesting detail came out about how this very nearly wasn't a DC title. It was Gray Haddock (creator of gen:LOCK and then Head of Animation at Rooster Teeth) who first proposed an American RWBY comic after the success of the manga version published by Viz Media, so last year the company started looking for partners. A couple of smaller publishers passed, but then an unnamed major comic publishing house liked the idea. However, this was around the time that RT was part of the corporate reshuffle that placed them within Time-Warner. This meant they were now under the same umbrella as DC, and so when the team reached out to see if they would be interested, corporate synergy took hold, and RWBY became a DC-licensed property.

• The DC comic isn't the only RWBY print product coming soon, as there will be a World of RWBY companion book from Viz Media. The 200 page illustrated volume by Daniel Wallace (previously responsible for several Star Wars world guides, including The Jedi Path and Book of Sith) will cover Vols. 1-6 of the animated series, and will be available Oct. 8. Viz will also be handling a physical edition of the RWBY manga previously available digitally as part of the Shonen Jump anthology.

• The close relationship with Scholastic continues with a second YA novel, following on from the recently-released RWBY: After the Fall, titled RWBY: Before the Dawn.

• And last, but not least, there are two new games coming. RWBY comic will be canon and in-continuity. On July 11, developer Netmarble will release Knights Chronicle x RWBY, a themed addition to their massively successful mobile RPG. This joins the previously announced RWBY: Crystal Quest, a jewel matching game spinning off from the self-spoofing RWBY Chibi series.