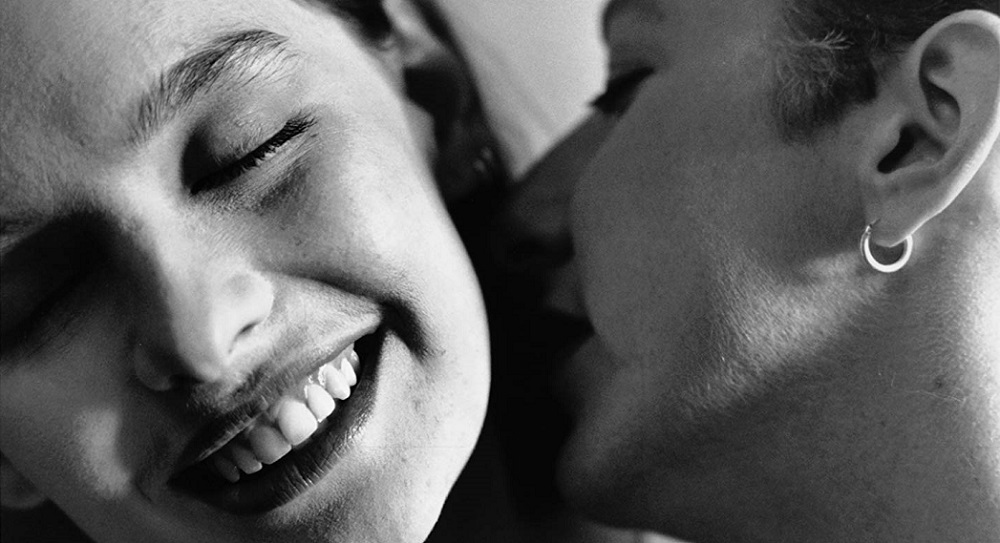 Go Fish, the era-defining lesbian drama by Rose Troche, who will be one of the honorees at aGLIFF 2019

Two major anniversaries in Nineties indie cinema – and the filmmakers who created them – will be celebrated next month at Austin's All Genders, Lifestyles, and Identities Film Festival, as the fest has announced that directors Rose Troche and Jim Fall will be honored with aGLIFF Tribute Awards.

On Aug. 24, the fest formerly known as the Austin Gay and Lesbian International Film Festival will present Troche with her award before a screening of her breakout movie, Go Fish, on its 25th anniversary. The lo-fi, micro-budget comedy about the complicated dating life of a young lesbian in college was independently produced but acquired by Samuel Goldwyn after a rave reception at Sundance in 1994, and its commercial, artistic, and cultural success placed Troche in the vanguard of the indie explosion of the mid-Nineties. Moreover, it proved to smaller studios that a film about lesbian relationships could be a crossover success. Roche, who now is working in VR and web content, went on direct episodes of Six Feet Under, The L Word and Vida, as well as her 1998 feature Bedrooms and Hallways, which will also receive an aGLIFF screening.

Fall, her fellow honoree, made a pop culture splash with The Lizzie McGuire Movie, but the festival is celebrating his body of work with a 20th anniversary screening on 1999's Trick, a seminal one-night-stand flick that hemmed somewhere between the blurry-eyed oddness of After Hours and the witty emotional honesty of Before Sunrise. He's currently working on reuniting the original cast for a sequel, but he's not been sat on his hands for the last two decades, having built a career writing and sometimes directing TV movies for A&E (Wedding Wars), Hallmark (Holiday Engagement) and Lifetime (Holly's Holiday, Kristin's Christmas Past).

They join a third, previously announced honoree. During SXSW, aGLIFF confirmed that documentarian and filmmaker Lisa Donato will receive their Breakthrough Award. The director of six shorts and co-writer of SXSW 2017 world premiere Signature Move, 2019 seems to be Donato's year. She's currently at work on The Great What Now, a feature documentary about female artists with disabilities in Denver, as well as a docuseries about drag culture, and providing haircuts and an onscreen platform for Austin's homeless as part of her Hobo Salon project. On top of that, she's also got her new feature as a director, Gossamer Folds, arriving later this year.

Celebrating the trio, aGLIFF Artistic Director Jim Brunzell said, “Rose and Jim are wonderful filmmakers that are not simply responsible for some classic LGBTQ+ cinema like Go Fish and Trick, but have also lent their considerable talents to television and virtual reality projects, too. Lisa has been a fixture at aGLIFF, not only with films she has directed, but with films and alongside filmmakers that she has helped steer toward greater heights via her vision. All three exemplify the best spirit of this creative community, supporting other artists even as they push themselves toward their best work.”