The Eighties Western comes to the town built for the movie

The Alamo Drafthouse’s Rolling Roadshow and Luck Productions announced they are teaming up to host a screening of Willie Nelson’s Western Red Headed Stranger on Saturday, July 6. 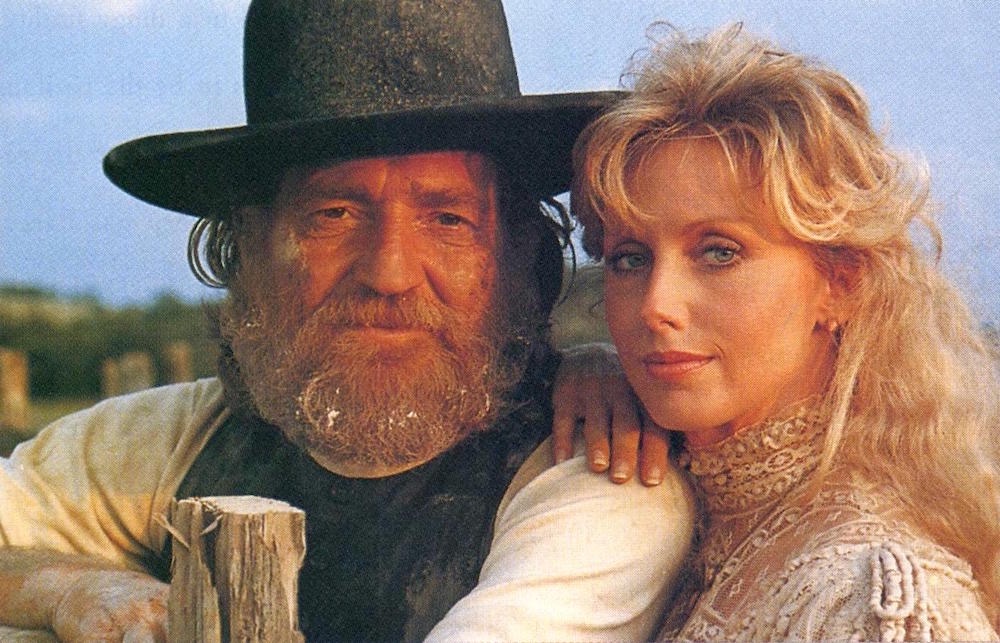 The screening will take place in Luck, Texas (1100 Bee Creek Rd, Spicewood), aka “Willieville,” the town built in 1983 specifically for the movie. Luck sits proudly on the grounds of Willie’s ranch and rarely hosts events outside of the Luck Reunion that happens every year as counter-programming to SXSW.

Red Headed Stranger follows the story of Willie’s 1975 album of the same name, where Nelson plays the role of a preacher seeking revenge on a man for taking off with his wife played by Morgan Fairchild. The Austin Genre Film Archive remastered the movie digitally for the first time after two decades of the original print being lost.

After the screening, fans will get the chance to meet Willie and other key players of the movie for a Q&A. Memorabilia from the the movie will also be on display courtesy of the Wittliff Collections. The writer/directer of Red Headed Stranger, Bill Wittliff (who founded the collections with his wife, Sally), recently passed away.

Tickets go on sale Thursday, June 20. General admission costs $100, or all-inclusive tickets for $350 include a pre-screening dinner hosted by the Austin Food and Wine Alliance and cooked by Dai Due chef Jesse Griffiths. That meal will be capped at 50 people, so Willie superfans only need apply.