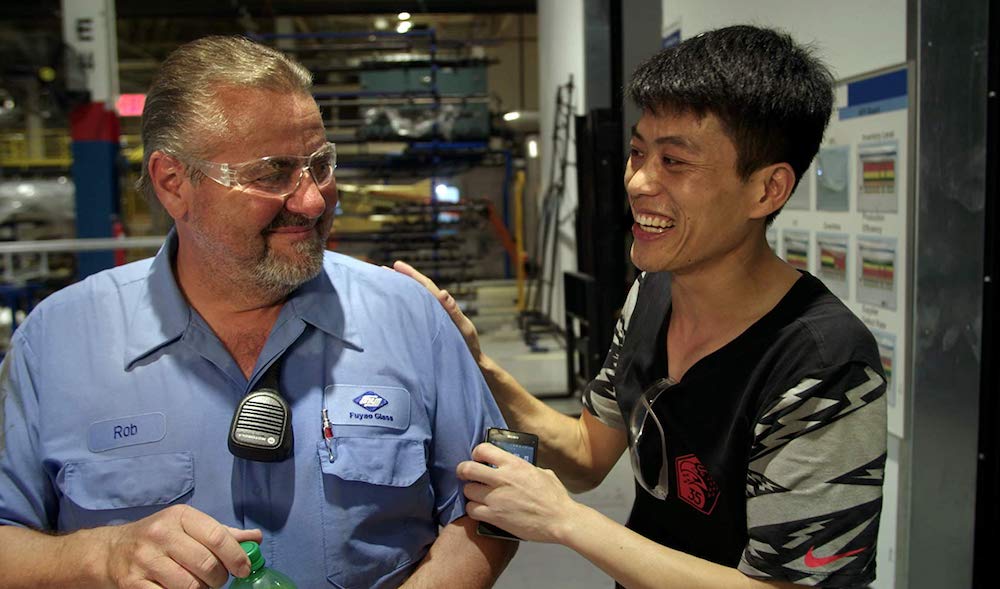 What’s the American Dream if not pliable? On its best days, it’s an aspiration: if you work hard, do the right thing, you’ll climb the ladder and achieve a better life. But sometimes it’s a tool used to explain away someone’s undeserved wealth, or to divide laborers on the basis of work ethic.

American Factory, which screened recently as part of Austin Film Society’s Doc Days, seeks to define the American Dream for the present moment. The film documents Chinese billionaire Cao Dewang’s purchase of a GM plant in Moraine, Ohio, and the tensions between the 2,000 workers and their new boss.

Directed by Acadamy Award-nominated duo Steven Bognar and Julia Reichert (2009 documentary short “The Last Truck: Closing of a GM Plant”), it’s the first film from Barack and Michelle Obama’s Higher Grounds production company and was acquired for release later this year by Netflix. It's a microcosm of global trends: A post-industrial town struggling to keep the lights on, a billionaire insisting he knows what his workers need better than they do, and immigrants adjusting to the American way of life. The film tackles its subject matter with humor, empathy and a surprising amount of access, coasting smoothly from the board room to the factory floor.

Struggling with unsafe conditions (workers face 400-degree temperatures and molten, occasionally bursting sheets of glass) and low wages (workers go from making $29/hr to $12/hr), factory workers decide to vote on joining a union. If worker relations weren’t already tenuous, American Factory doesn’t shy away from racial politics in an area that voted for Trump in 2016. “This is America. We don’t need Chinese children singing and praying in the break room,” one worker says, referring to the TV turned to company propaganda. Cao does everything he can to keep the workers from unionizing and believes it’s due to anti-Chinese sentiments – not the need to make ends meet – that they’re even considering it.

The film also acts as a reminder that not every labor dispute gets a documentary, and publicity doesn’t always solve the problem. If Bognar and Reichert’s film is trying to teach one lesson in particular it’s that the American Dream is constant work, not for a boss or a company, but for each other. In turns biting and insightful, it’s a sharp allegory for uncertain times. 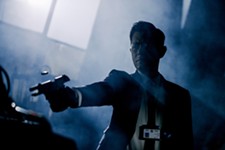 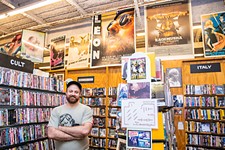