How the near-nightly news show draws in millennials 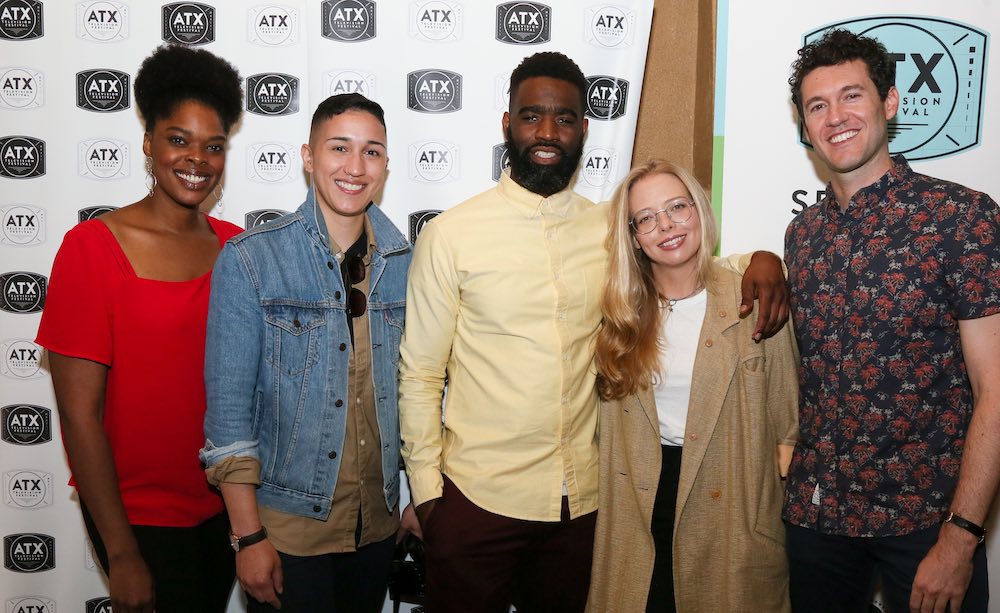 How can news be done well? According to Vice News Correspondent Alzo Slade, “Good news is told through great stories."

Slade, along with several other Vice News Tonight on HBO’s staff – climate and environment reporter Arielle Duhaime-Ross, correspondent Elle Reeve, and Washington Bureau Chief Shawna Thomas – made up ATX Television Festival’s first ever news-centric panel. The near-nightly news show, which began in 2016, airs Tuesdays-Fridays on HBO and targets millennials unlike the average NBC, CNN, Fox News outlets. But looking around the Alamo Drafthouse at the Ritz on Saturday afternoon, it’s evident that Vice News speaks to folks both older and younger than millennials.

Speaking with the Chronicle after the panel, Duhaime-Ross also noted Saturday’s diverse audience as evidence that the weeknight news program covers stories that people care about. As Vice’s resident Climate Change reporter, Duhaime-Ross said that last year, HBO gave the issue 75 more minutes coverage than all the other network news shows combined. “We know that young people care about climate change [and] we're the only ones who have a dedicated team to cover it. We know they want to hear this stuff, we know they care about internet trolls and incels.”

It’s Reeve who covers the internet trolls and incels (predominantly straight white men who identify as “Involuntary Celibate”). In fact, her piece on the 2017 Charlottesville attacks stemming from a Unite the Right rally has been viewed 40 million times. Reeve, described news as something that’s happening, significant, and interesting. She also spoke to the work she and her colleagues put in to make sources – even incels – trust them as reporters.

These are just some of the ways Vice News is hoping to “reclaim” the next generation of TV viewers. In a brief video reel on the show, another correspondent – Gianna Toboni, who was not in attendance – concluded: Vice News “resonates to our generation because our generation is creating it.”

Moderator David Modigliani (director of Running With Beto) agreed, telling the panelists that their show is, in fact, “doing things very differently.” Much of that, it seems, can be credited to Thomas, who previously worked in NBC’s newsroom. Thomas recalled for the audience that, before the show aired in 2016, the trial tests didn’t have anyone speaking to the camera. The result, she said, was “impersonal.” That’s how Vice News decided to take on correspondents, who Thomas described as the viewer’s “guide for an experience you may never experience” IRL. Sometimes, she added, “you just need a human being to ask questions on camera.” 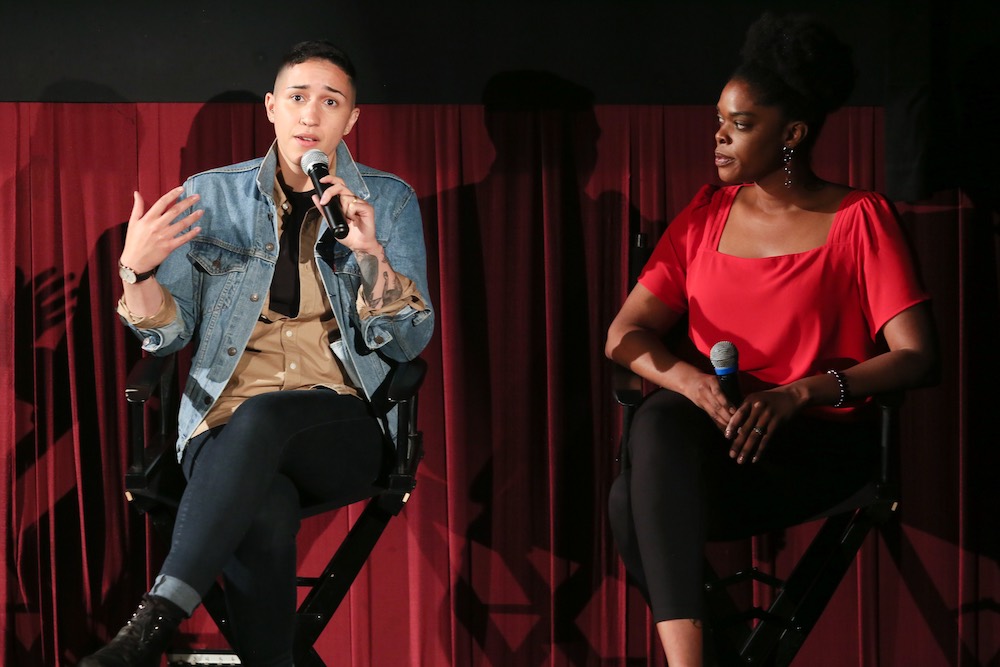 With the 2020 elections moving to the forefront of news coverage, Thomas also offered audience members a glimpse into her 2019 plans for coverage, noting that the pieces Vice News’ airs are "very, very story driven." With that in mind, Vice hopes to spend 48 hours with every candidate – five campaigns have already agreed, though Thomas admitted, she doesn’t predict the current president will agree. Correspondents will also be sent to Iowa with a question or an idea Vice wants answered as well as to look at what voters are asking. Lastly, Thomas says later in the year Vice News plans to do half hour documentaries on some of the candidates to provide a “deep dive” into one issue or topic. “Come back next year,” she joked, “for my 2020 approach.”

After the panel, Thomas and Slade both elaborated on what they believe draws younger viewers in. Though the show airs in its entirety on HBO, which Thomas and Duhaime-Ross pointed out is behind a paywall, each piece can be found on YouTube and other free outlets. The combination of platforms, said Thomas, gives Vice News “a level of credibility,” but also makes it accessible to all viewers. Slade added that the length of segments – six to seven minutes – help engage viewers and is proof to the show’s powerful storytelling when “at minute three, they want to know what happens in the next four minutes. … We take [viewers] on a journey.”

Before wrapping up our interview, Thomas also said the show’s draw also comes from the “diversity of correspondents. Because the show needs to be representative of the people who are watching us.” That diversity, said Slade, extends beyond the folks onscreen, it includes the production teams, which ensures storylines don’t get glossed over or lost in the mix.

But, when all is said and done, perhaps Duhaime-Ross nailed what Vice News does so well: “If you’re reading an article and have a question at the end – we want to answer that question. We’re going to make you think.”

Broken News: How VICE News Tonight on HBO Wants to Reclaim the Next Generation of TV viewers