Last chance to apply for these career-making funds 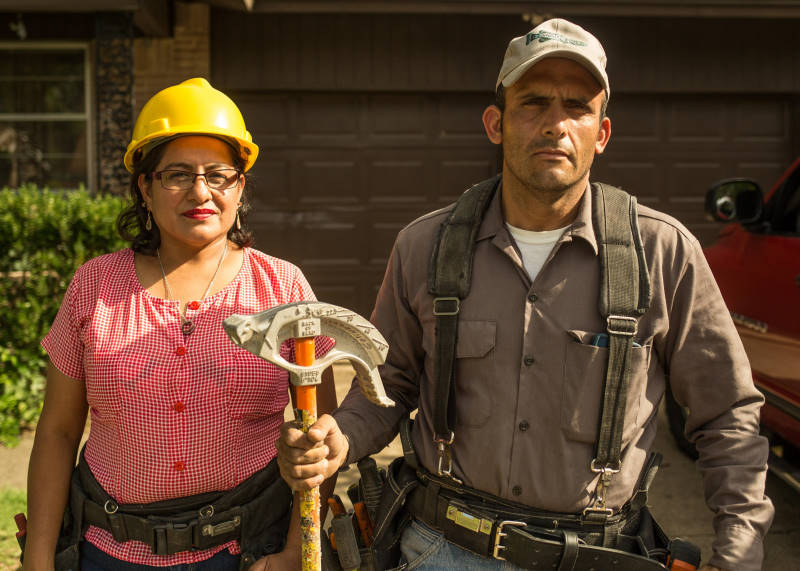 Building the American Dream, one of the projects that received an AFS Grant in 2018.

The Austin Film Society's grant program has helped hundreds of Texas filmmakers get their movies made and before audiences: Now the deadline is imminent to get applications in for 2019.

Founded in 1996 as the Texas Filmmakers' Production Fund and renamed in 2013, the program has awarded over $1.86 million in cash and $300,000 in services to over 400 artists. The list of previous recipients is a roster of filmmakers that has defined Austin and Texas film. The inaugural class included indie film pioneer Eagle Pennel and current scene constant Bob Byington: last year featured mainstays like Yen Tan (1985) and Chelsea Hernandez (Building the American Dream), and a whole wave of new filmmakers who may not be recognizable names yet but will be in the future – in part due to the financial support of AFS.

The Spring application cycle closes at 5pm on Friday, June 7, and is open to feature-length narratives and documentaries, as well as undergraduate student projects applying for the Harrison McClure Endowed Film Fund. (Don't worry if you're working on a short film: there will be a second round in the fall for films under 40 minutes.)

There are a few eligibility requirements:

• Only the director can apply
• They must have been resident in Texas since at least June 1, 2018
• The film must be an original, stand-alone project in pre-production, production, post-production or distribution (grants are not available for development costs).

Projects can apply for up to $15,000: however, there are additional grants of services on offer, including in-kind grants from Kodak, MPS Camera and Lighting, and Stuck On On DCP.

If you have an eligible project, head over to www.austinfilm.org/afs-grants-overview for more details, or download the application form here.