One in a Crowd: Vulcan Video Needs Your Help

Keep the tapes rolling at Austin's VHS and DVD institution 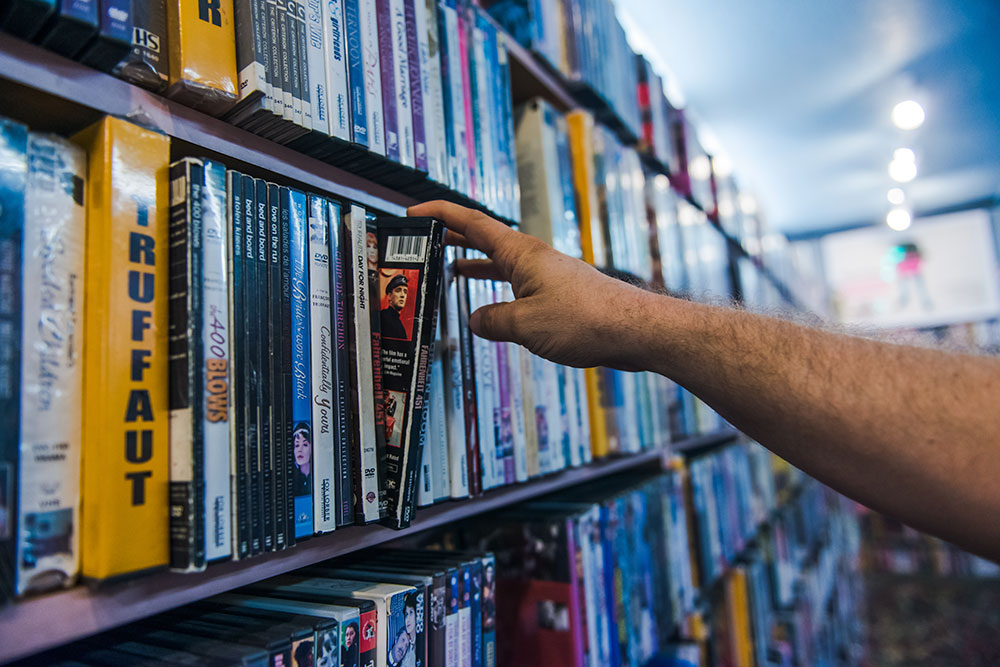 Vulcan Video is a genuine Austin film culture institution, a vital resource for obscure and popular titles that provides a bulwark against streaming platforms that only carry the newest blockbusters and leave no room for the breadth and depth of moviedom; and now it needs your financial help.

It’s no secret that life is tough for video rental stores. Most of the mom-and-pop institutions are gone and even Blockbuster bit the dust, but a handful of physical media heroes are still on hand. Take Vulcan: Opening in 1986 at the height of VHS mania, it’s been a mainstay of Austin movie life, keeping classics and popcorn flicks on the shelves. However, Austin’s ever-spiraling rents have taken their toll. Three years ago, the staff had to pack up their entire massive inventory and relocate from their old home on Elizabeth Street to their new home just off Ben White (we talked to the team about that shift back in 2016). In the meantime, they also had to close their Central Austin location on North Loop – again due to rent increases. Now with 15 months left on the current lease, the rent is going up, and the team just want to keep the lights on and the DVD motors spinning. Operations Manager Matt Taylor explained, “At this point, the place is practically a non-profit in everything but official registration; a public service we provide that also doubles as a community center and time capsule of sorts.”

$35,000, and this is all going to essentials. Taylor described the goal as a “financial cushion” to cover rent, utilities, stocking new and repertory titles (and covering the cost of worn-out copies of popular titles) and “paying our small, dedicated staff.”

No perks beyond knowing that you’re helping keep a part of Austin’s film culture alive. As Taylor wrote, “We’ll still have a Lone Star with you at the end of the day while talking about John Carpenter’s Big Trouble in Little China. But if we could avoid going bankrupt in the process, that’d be pretty cool, right?” Support them right now at gofundme.com.

Or why not just head over the store at 4411 Russell and rent or buy a film? More info at their website at vulcanvideo.com.

Got a film, TV, online or gaming project that you're trying to support through crowdfunding? Want to tell us about it? Email us at ATXfilmnews@austinchronicle.com. 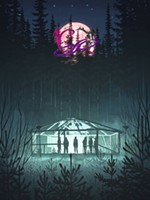 One in a Crowd, Vulcan Video, GoFundMe