Austin filmmaker's latest to debut at Cinepocalypse next month 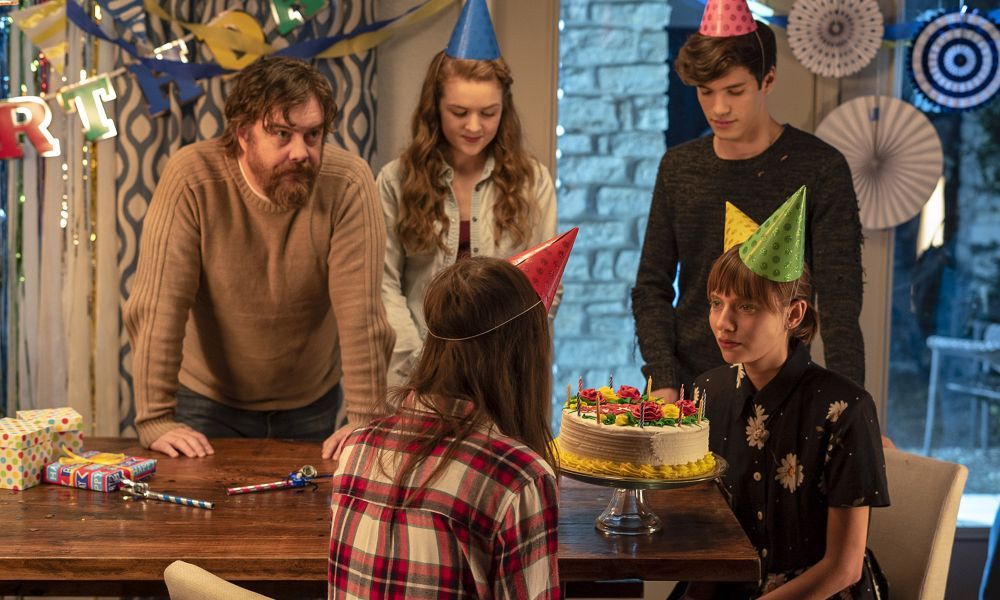 With his deft and unrelenting spin on crime and horror, filmmaker Lucky McKee spent much of the last decade as a defining member of Austin's film community, and his latest genre bender Kindred Spirit has been confirmed as getting its world premiere at Chicago's Cinepocalypse festival. Now the first images have arrived.

The director may have relocated to El Paso in 2016, but he came back to Austin to shoot this one, and Austinites will recognize another familiar local face: Yup, that's Austin's own Macon Blair in the latest image. He stars alongside Thora Birch, Caitlin Stasey and Sasha Frolova, and here's the synopsis:

In the latest twisted work from the director of May and The Woman, Chloe, a single mother in a relationship with Alex, has her life turned upside down when her younger sister, Sadie, comes home after a long, unexplained absence. Though Sadie seems to want to settle in with her sister and 17-year-old niece (becoming quite a handful herself), she’s actually a deeply disturbed young woman who has a sinister agenda regarding anyone who gets between her and her big sister.