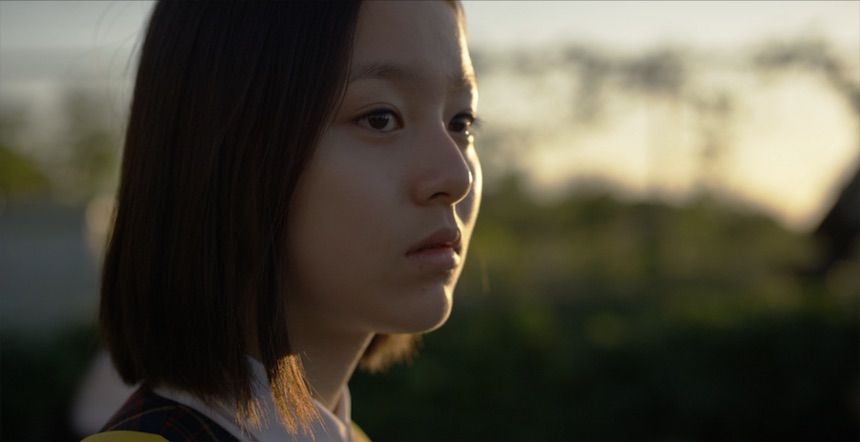 The Austin Asian American Film Festival took a quick hiatus last year, and promised to come back stronger than ever. Now that promise has been fulfilled with the announcement of three headliner films from across Asia, and all three are debut features by women directors.

• This year's Opening Night film will be House of Hummingbird, the first feature from South Korean director Kim Bo-ra. Set in Seoul in 1994 – in the lead-up to the deadly Seongsu Bridge disaster – it follows 14-year-old Eun-hee (Park Ji-hu) as she attempts to find some happiness in the face of disinterested adults. This is a particular coup for the festival, as the film has already taken prizes at the Busan International Film Festival and the Berlinale.

• Taking the Centerpiece slot is Empty by Design: Andrea A. Walter's film follows two people – Samantha (Rhian Ramos) and Eric (Osric Chau) – who move back from the U.S. to the Philippines, only to find themselves contending with new questions of identity and cultural belonging.

• Finally, The Third Wife, the debut feature by writer-director Ash Mayfair, will be this year's Closing Night Film. The Vietnamese-language period drama explores the limited and dangerous options facing a young woman (Nguyen Phuong Tra My) forced into a loveless marriage.