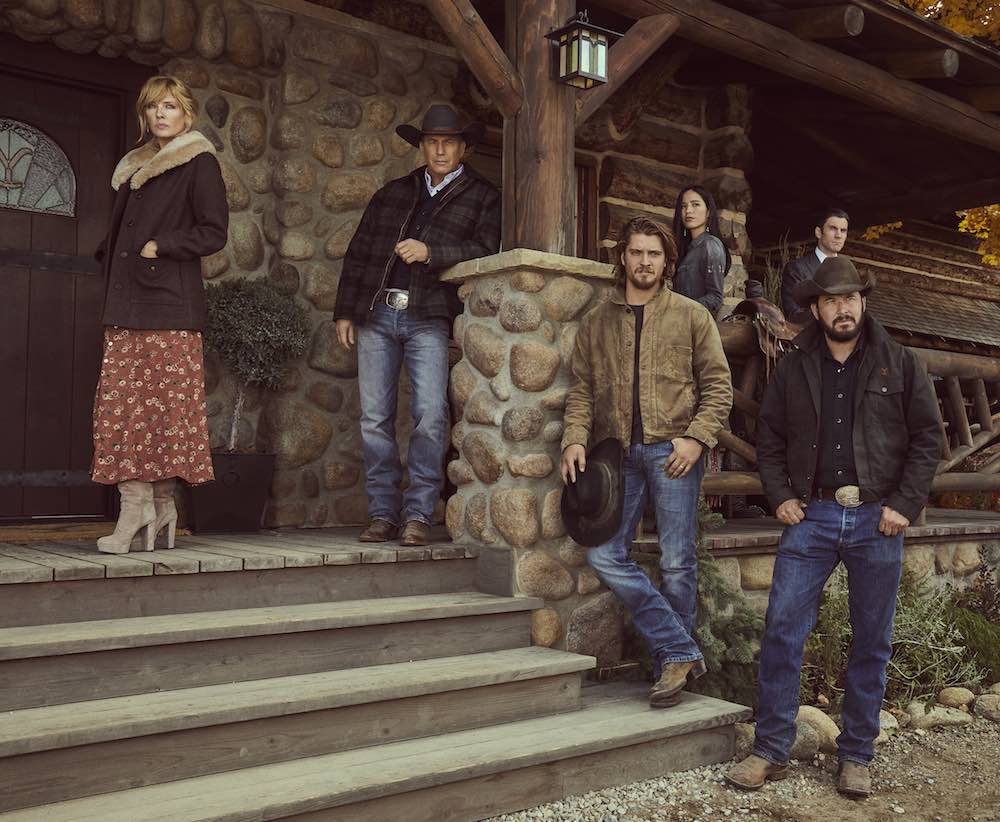 Passes for the entire festival (running June 6-9) are available now, but the festival has also announced there will be single tickets available for $20 for several of the big shows at the Paramount and State Theatres, available later this week.