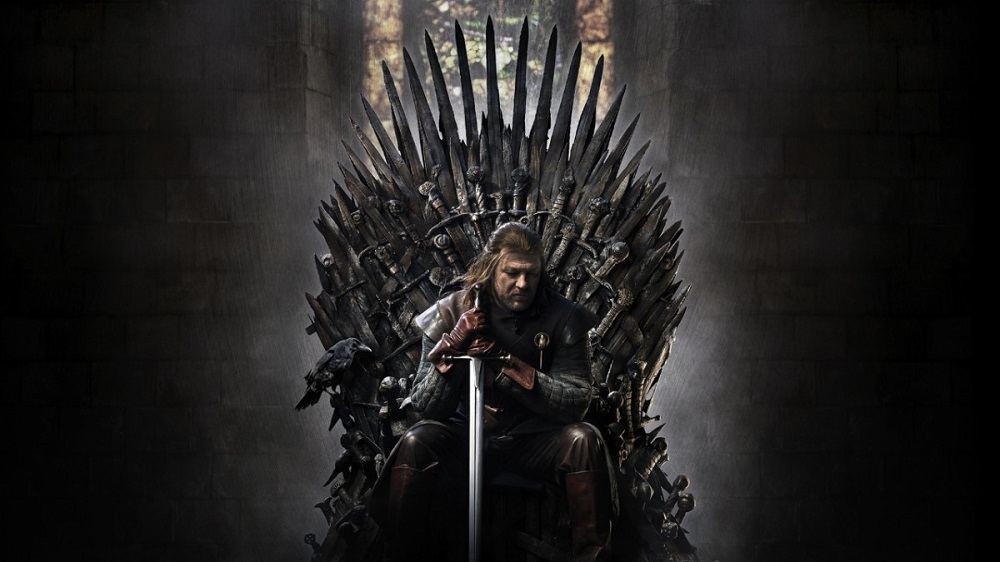 The blood on the ground from Battle of Winterfell has barely dried, and the fight for the Iron Throne may be ongoing, but Game of Thrones showrunners David Benioff and D.B. Weiss are getting an honor of their own: Austin Film Festival announced this morning that they will receive this year's Outstanding Television Writer Award.

With this plaudit, the GoT pair join an illustrious roster of TV writers already lauded by the festival in previous years, including Greg Daniels (The Office, Parks and Recreation), Vince Gilligan (Breaking Bad), Marta Kauffman (Friends), Norman Lear (All in the Family, The Jeffersons, One Day at a Time), David Simon (The Wire, The Deuce), and Keenen Ivory Wayans (In Living Color). The duo will receive their honors at the Awards Luncheon on Oct. 26, the third day of the weeklong festival. Of course, we're actually expecting they get one award each (please let them be called Widow's Wail and Oathkeeper).

It's not exactly a surprise: The duo have not only overseen eight seasons of a show that has overcome the ongoing collapse of cable TV ratings, but have done so with a vision that has kept true to the characters and the world created by George R.R. Martin for his A Song of Ice and Fire novels, yet still delivers surprises. However, they also have noteworthy careers as novelists in their own right: Benioff even adapted his debut novel, The 25th Hour, for Spike Lee to direct in 2002. His next film, the Ang Lee-directed Will Smith vehicle The Gemini Man (which he co-wrote with Captain Phillips writer Billy Ray and Shazam! scribe Darren Lemke), will also have been released just before AFF.