In honor of New French Cinema Week, we go Gallic!

Don’t tell the Edison stans, but without France, there would be no such thing as cinema. Our European cousins didn’t just perfect the first iteration of the technology – they came up with the very word.

So, in honor of AFS Cinema’s New French Cinema Week (read more about that here), the Chronicle critics picked a handful of their favorite French films. Allons-y! 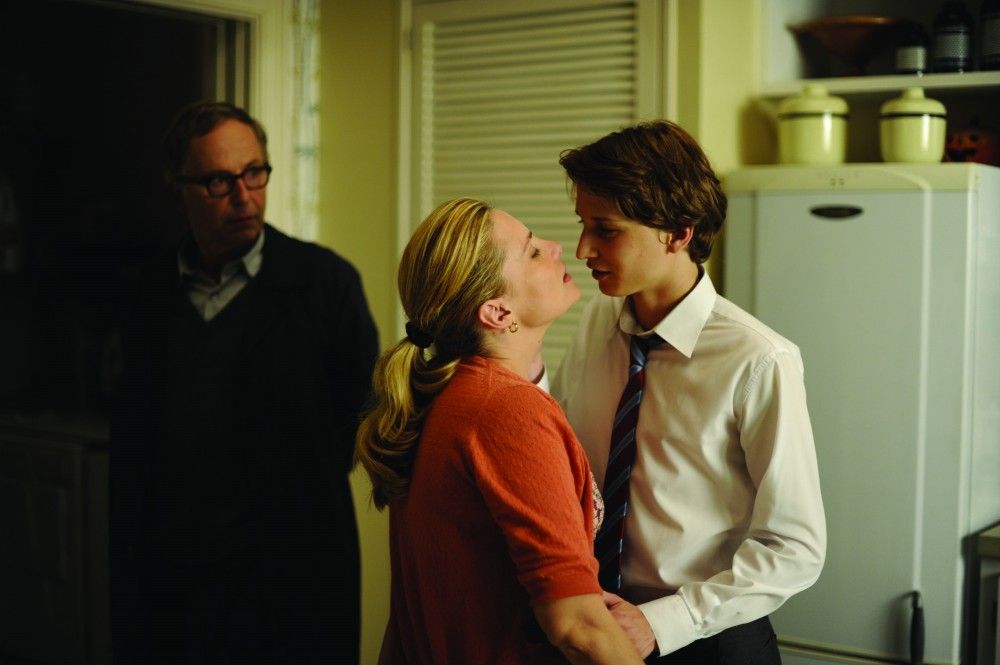 In the House is about a French high school teacher’s increasing fascination with his student’s “fiction” about infiltrating a middle-class family’s home and disrupting its perfect order. For such an elegant, understated quasi-thriller, In the House is overstuffed with ideas. Drawing on Greek mythology, One Thousand and One Nights, and voyeurism urtext Rear Window, writer/director François Ozon (8 Women, Swimming Pool) has fashioned an under-the-skin rumination on the nature of storytelling – why we so hunger for it, and the moral responsibility of writer and reader both. – Kimberley Jones Was Éric Rohmer the uncredited godfather of mumblecore? The director was almost 40 before he made his first feature, 1962’s The Sign of Leo, but the old man of the French New Wave foreshadowed the movement’s seemingly contradictory emphases on formal naturalism and deliberate anti-style, as well as giving an introspective voice to twentysomethings looking for purpose. Filmed toward the end of his “Comedies and Proverbs” cycle of morality tales, Quatre Aventures de Reinette et Mirabelle was shot in spare moments on the set of 1986’s Summer. However, it was no afterthought. The playful banter between unlikely friends – country mouse Reinette (actress and novelist Joëlle Miquel) and her urbane Parisienne pal Mirabelle (Jessica Forde) – replaces structure with charm and insight. – Richard Whittaker

Elevator to the Gallows aka Ascenseur Pour l’Échafaud (1958) 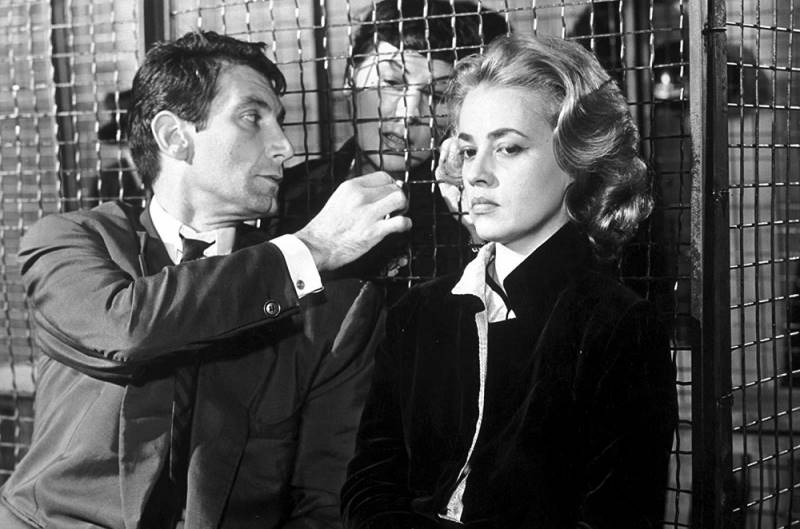 A noirish film policier released on the cusp of the Nouvelle Vague, Louis Malle glosses his impressive film debut with an existential cool. An adulterous couple plots the perfect murder, only to be foiled by the karmic flick of an electric switch. A despondent Florence Carala (Jeanne Moreau) wanders the rain-slicked streets of a nocturnal Paris while paramour Julien Tavernier (Maurice Ronet) is helplessly caged in an elevator, the soundtrack of their doomed love scored by jazz genius Miles Davis. – Steve Davis

The Beaches of Agnès aka Les Plages d’Agnès (2008) The death of Agnès Varda at the age of 90 last month sadly means that no new movies will be forthcoming from this original filmmaker (apart, we hope, from her most recent film, the autobiographical Varda by Agnès, which premiered in Berlin only two months ago). One of the cinema’s great auteurs, Varda has often been overlooked. Nevertheless, her consistently feminist perspective remains a salient aspect of her formally creative and morally engaged films, documentaries, and shorts. Varda’s 2008 feature documentary, The Beaches of Agnès – a droll self-survey of her more than 60-year-long career – would be a good place for any Varda newbie to start. – Marjorie Baumgarten

Chronicle Recommends, In the House, Four Adventures of Reinette and Mirabelle, Beaches of Agnes, Elevator to the Gallows