One Day at a Time Comes to ATX Television Festival

The ATX Television Festival is bringing the cast of the beloved One Day at a Time to Austin – as well the newest version of Veronica Mars and Canada’s favorite cult comedy, Letterkenny – as part of the fest’s eighth year. 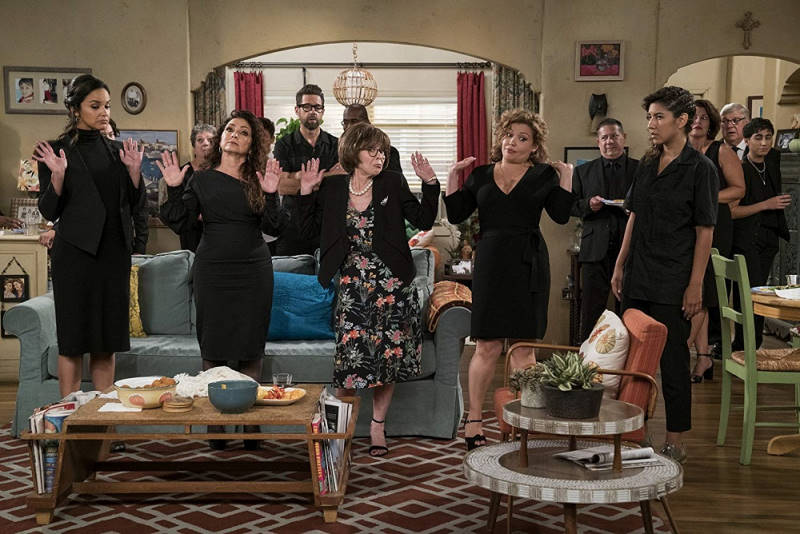 Time to celebrate: One Day at a Time is coming back for the ATX Television Festival

The festival (running June 6-9) has already announced a packed schedule, including a Men in Trees reunion and the premiere of USA Network’s Dare Me, which adapts Megan Abbott’s blockbuster novel. However, One Day at a Time is one of the year’s most talked about shows, for the most unfortunate reason.

The latest from TV legend Norman Lear, it updates his 1970s show, relocating from Indianapolis to Echo Park and changing the focus from Bonnie Franklin as a divorced mother raising two kids to Justina Machado as Penelope Alvarez, a Cuban-American veteran who leaves an abusive relationship to raise her kids with the help of her mother. Netflix just canceled the show after three critically acclaimed seasons. Now, fans will get a reunion with Machado, Isabella Gomez, Todd Grinnell, and Stephen Tobolowsky, plus executive producer Mike Royce. Expect the now-famous #SaveODAAT hashtag to be trending hard that weekend. 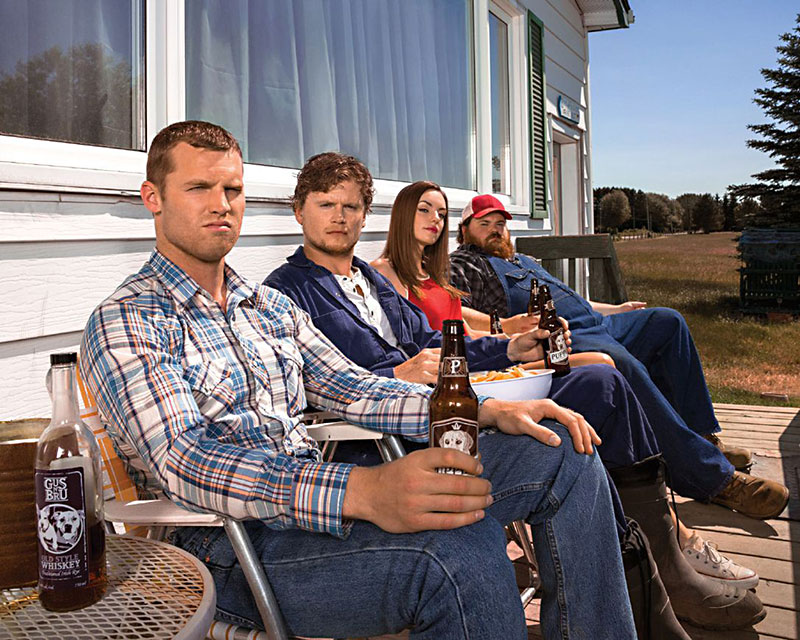 How are you now? Letterkenny comes to the ATX Television Festival this June

As for Letterkenny, there’ll be a special screening and Q&A for the sitcom set in rural Canada, which has become one of Hulu’s most unlikely smash hits. The show has picked up a loyal fanbase for some of the tightest, funniest dialogue on TV today and its raunchy, smart, rapid-fire depiction of hicks, skids, and hockey players. Nathan Dales (Daryl), Michelle Mylett (Katy) and K. Trevor Wilson (Squirrelly Dan) will make the trip south of the border alongside director/executive producer Jacob Tierney (who also plays youth paster Glen) and executive producer Mark Montefiore.

Speaking of Hulu, Friday’s lineup additions also include a panel discussion for the streaming service’s revamp of Veronica Mars, which gets a fourth season spinning straight out of the crowdfunded film (which debuted at SXSW 2014). No word yet on who Hulu will be bringing to town for this, but considering series creator Rob Thomas is an Austin transplant, we’re expecting him to make an appearance.

The Hulu programming continues with another world premiere for the Blumhouse-produced Into the Dark horror anthology: Last month, it was I’m Just F*cking With You at SXSW, and now ATX snags Culture Shock. Directed and co-written by Gigi Saul Guerrero (the “Dia de los Muertos” installment of México Bárbaro), it’s a nightmarish spin on the experiences of an asylum seeker (as if their regular experience wasn’t nightmarish enough).

Plus, it wouldn’t be ATX without an appearance from advisory board member and scriptwriter Beau Willimon. Not only will he be holding his annual talk about the creative process (where the audience is the panel), but he’ll be pulling double duty with “A Playwright Walks Into a Writers Room …” alongside fellow stage-to-screen adapter Tanya Saracho (Vida) and Bad Robot’s Senior Vice President of Television.