From time travel to baseball, some of our favorite first night films

It’s SXSW 2019, and if you’re already in line at the Paramount for the world premiere of Jordan Peele’s Us, you’ll know that the SXSW headliners – and especially the opening night films – are kind of a big deal.

So for this month’s Chronicle Recommends, our critics have pulled out their old film fest guides and looked back at some of the memorable (for reasons wonderful and intriguing) films that have kicked off the year’s biggest movie smörgåsbord. 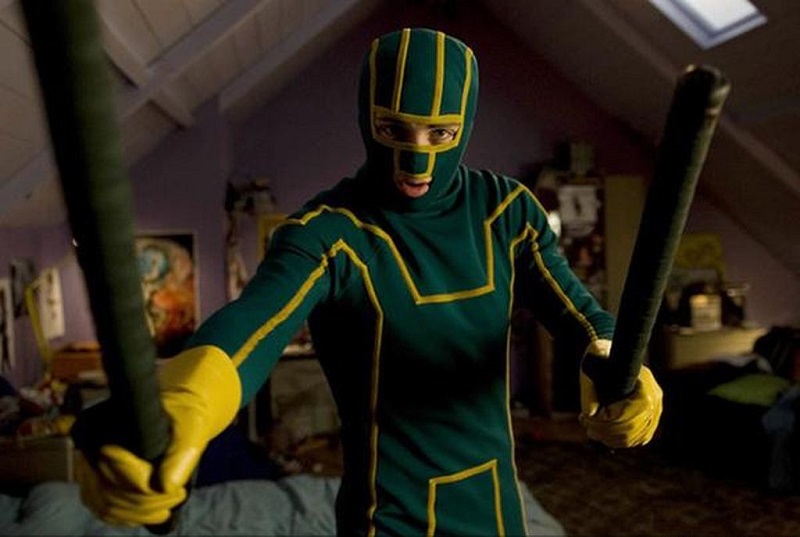 An Austin-based writer-director makes a movie about working musicians on location right here in the live music capital of the world. Is Song to Song the the Austinest movie ever to open SXSW? Well, yes and no. The skyline is familiar, and the cranes (construction) and the grackles, as is ACL Festival, featured prominently. But where Terrence Malick’s directionless psychosexual drama deviates – and truly fascinates – is in the way it presents a version of Austin rarely seen on film. Gone are the slackers, replaced here by the superrich, who dwell in luxurious Downtown skyscrapers and dine on body sushi at snobbish soirees – making Song to Song the weirdest, eye-rollingest kind of travel porn for those of us who live here but worlds away. (Read our full review here.) – Kimberley Jones 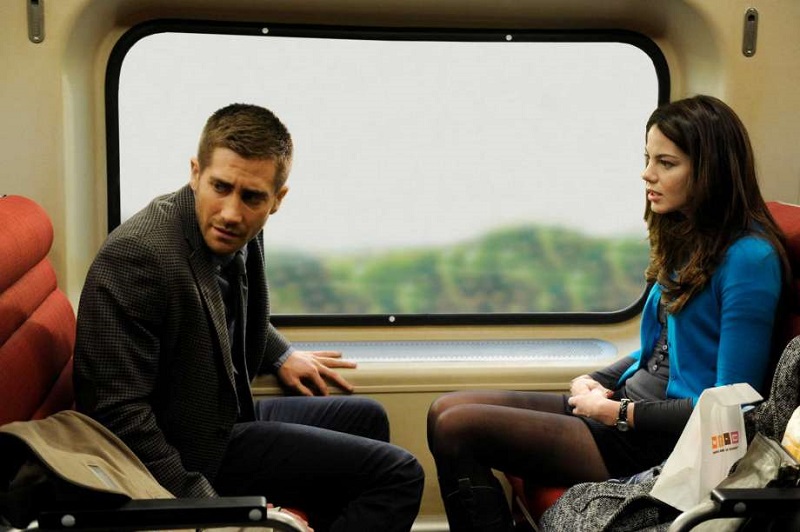 There’s nothing wrong only making one movie that is widely hailed as a landmark work of the 21st century. Duncan Jones’ Source Code may not be another Moon, but that shouldn’t detract from what the film got right. Not only was Source Code ahead of the curve in its depiction of the multiverse theory, but it also landed on the perfect villain for the decade that followed: a mediocre white man who would rather destroy the world than watch it change around him. Smart, stylish, and unapologetic in its entertainment value – sounds to me like a perfect opening night film for SXSW. (Read our full review here.) – Matthew Monagle 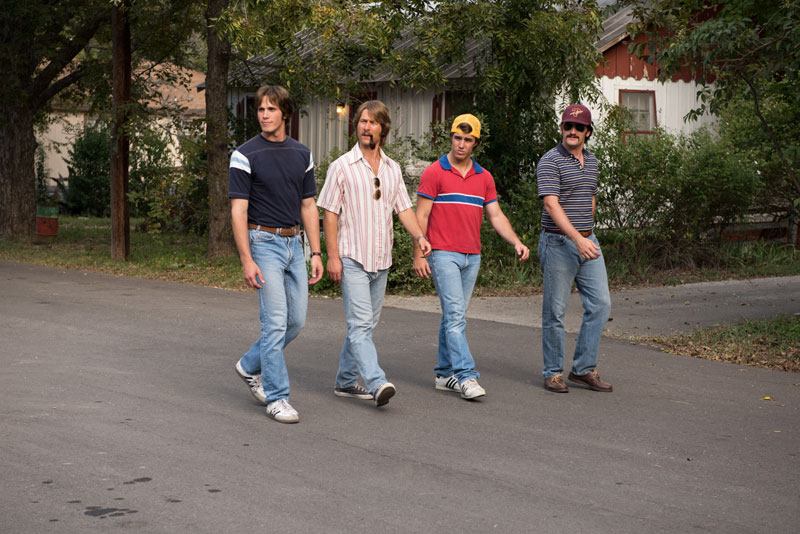 After the secret maturation of Boyhood and the completion of his epically intimate Before trilogy, it felt good for Richard Linklater to get loose again with another autobiographical throwback. Digging into his pre-cinema college baseball career, its lightness, goofiness and optimism were as perfect as its period set dressing. Plus, for those of you that can’t stand sports, here’s the real trick: No one ever actually plays a game. Instead, this is all about the first motions to finding yourself away from home and childhood. (Read our full review here.) – Richard Whittaker 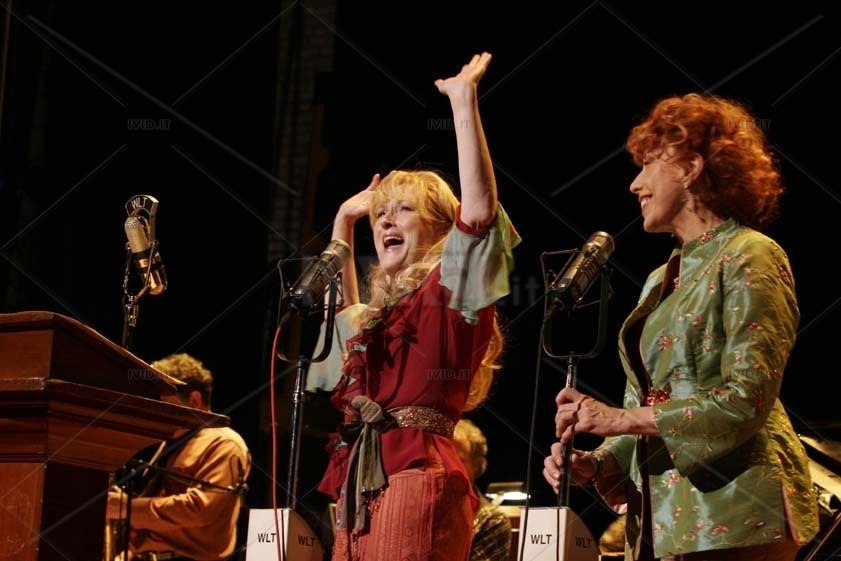 One of the more polarizing cultural figures of the 20th century, Garrison Keillor has, whether you like it or not, carved a space featuring stories and satire of a very specific Midwestern, middle-class aesthetic. Whether or not famed director Robert Altman was regarding it as his curtain call, that’s what it became. All the hallmarks of an ensemble Altman piece are present: overlapping dialogue, a frenetic camera coursing through space, and behind-the-scenes shenanigans of a radio play putting on its final show. Altman (and Paul Thomas Anderson?) runs Meryl Streep, Kevin Kline, and company through the numbers (literal and figurative), and they transform into a warm blanket to curl up in. (Read our full review here.) – Josh Kupecki

SXSW, SXSW Film 2019, SXSW 2019, Source Code, A Prairie Home Companion, Everybody Wants Some !!, Song to Song, The Cabin in the Woods, Chronicle Recommends