ATX Television Festival Asks You to Dare Me 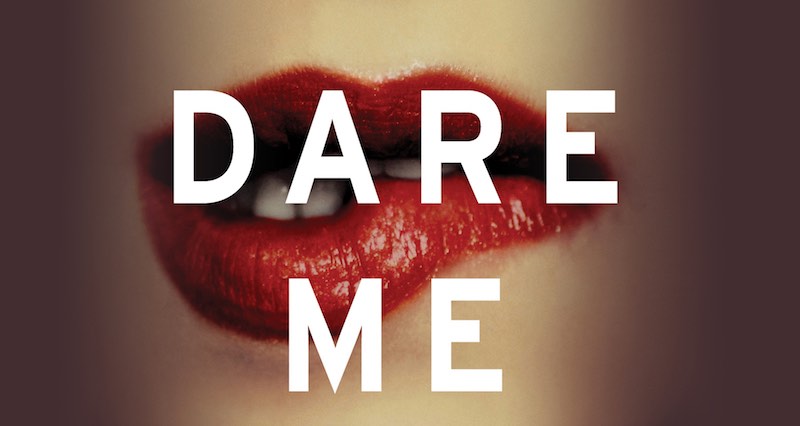 OK, get in position: Dare Me, the USA Network’s adaptation of Megan Abbott’s novel about the triumphs and perils of competitive high school cheerleading, will get a marquee pilot screening at this year’s ATX Television Festival.

Dare Me dives into the cutthroat world of competitive high school cheerleading, following the fraught relationship between two best friends after a new coach (Willa Fitzgerald) arrives to bring their team to prominence. Part coming-of-age story, part small-town drama, part murder mystery, the series exposes the physical and psychological extremes that some young women are willing to endure in order to get ahead.

• Comedy Central's Alternatino with Arturo Castro, a new sketch comedy putting a fresh perspective on the Latino experience in America (Castro in attendance).

• An early look at season 2 of Freeform’s Good Trouble, the spin-off of their hit show The Fosters. Expect showrunner/executive producer Joanna Johnson, and star Maia Mitchell, and more for a Q&A.

This latest programming announcements join a growing schedule that includes earlier announcements of a Men in Trees reunion, and a special gathering of the presidents of SAG-AFTRA, WGAW, and the DGA.