Chronicle Recommends: The Worst of the Oscars

From badly timed to just plain bad: When the Academy got it wrong

It’s Oscar season again, and while the Academy Awards are always a source for grumbling, this year it’s been a Razzie-worthy disaster before the first envelope has even been opened.

So with the Bohemian Rhapsody scandal still unfolding, baffling omissions and inclusions in the nomination list, and Green Book potentially set to pull a Driving Miss Daisy, the Chronicle film critics have gone through the archives to find movies that were nominated for the naked golden guy that, in hindsight, make us ask, “WTF, academy?” 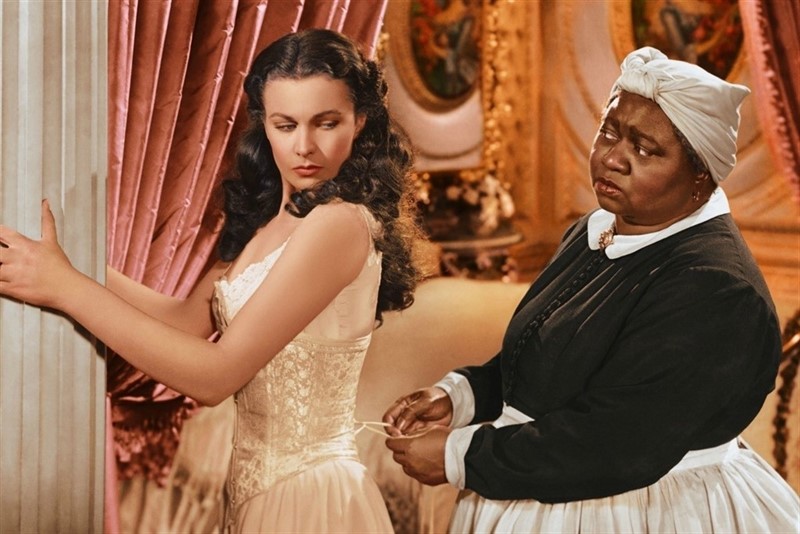 “Oh, but it’s a classic, it’s seminal, it’s spectacular, it’s …” Save your breath. A classic case of admiring a film for its technical achievement while ignoring its profound moral failings (and that’s being generous), saying that Gone With the Wind is a technical masterpiece is like admiring the casting on those Confederate statues that were removed from the UT Campus. Less intolerably racist than Margaret Mitchell’s appalling novel (so jaw-dropping in its description of its black characters that I cannot in good conscience quote it here), it’s a film built on the idea of the slave-owning South being not that bad, and slaves actually liking being owned. As for the Civil War itself, the Confederate army is noble but doomed, and about the only appearance of Union forces is a Yankee carpetbagging rapist. Yes, points for Hattie McDaniel being the first African American person to win an Oscar. But four hours of Confederate apologia taking the Best Picture award? Four hours in the company of Scarlett O’Hara, a spoiled and sadistic child of privilege who only wants what she can’t have? Four hours of post-Hays gender politics that were outmoded at the time? Burn, Atlanta, burn. – Richard Whittaker 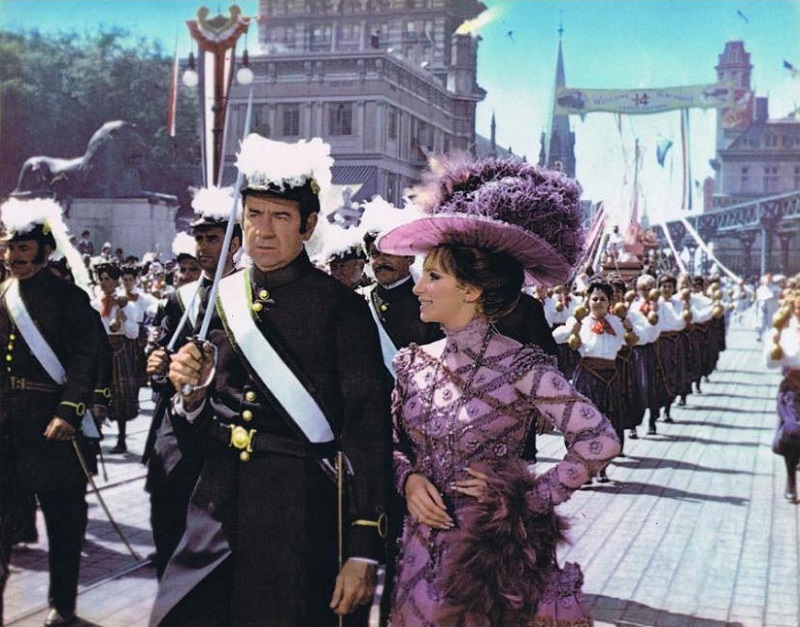 The war in Southeast Asia trudged on, students disrupted college campuses, and riots raged outside the Stonewall Inn, but this lumbering behemoth from another era received a Best Picture nomination despite nearly bankrupting Twentieth Century Fox with its $25 million price tag. The winner in the category come Oscar night? The antithesis of everything Hello, Dolly! and the moribund studio system represented: the X-rated Midnight Cowboy. – Steve Davis 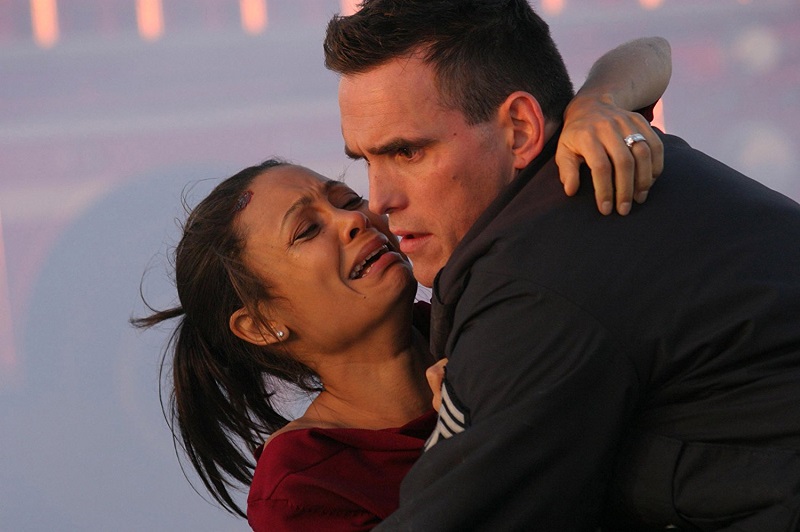 Enough ink has already been spilled over the ham-fisted Crash, Paul Haggis’ everything-is-connected, aren’t-we-all-a-little bit-racist drama that Academy voters named the Best Picture, presumably to signal their liberal bonafides without, y’know, having to vote for the gay cowboy picture. Instead, we’ve come to praise the other four contenders for the crown, a pretty terrific lineup of also-rans. Sentiment at the time was that Ang Lee’s sensitively wrought Brokeback Mountain was robbed, and the past 15 years have only burnished Brokeback’s reputation as not only a pioneering work of LGBTQ cinema but also one of the great celluloid romances of the 21st century. The other three Best Picture nominees are arguably more niche, but they’ve mostly aged well, too: Bennett Miller’s Capote, anchored by Philip Seymour Hoffman’s Oscar-winning, towering performance as the diminutive author; George Clooney’s journo-catnip Good Night, and Good Luck, about CBS newsman Edward R. Murrow’s crusade against McCarthyism; and Steven Spielberg’s Munich, the rare thriller that both entertains and has something serious to say. Like Good Night, and Good Luck, Munich went home empty-handed despite multiple nominations, but it’s earned a different kind of immortality for climaxing with the worst sex scene of Spielberg’s career. – Kimberley Jones 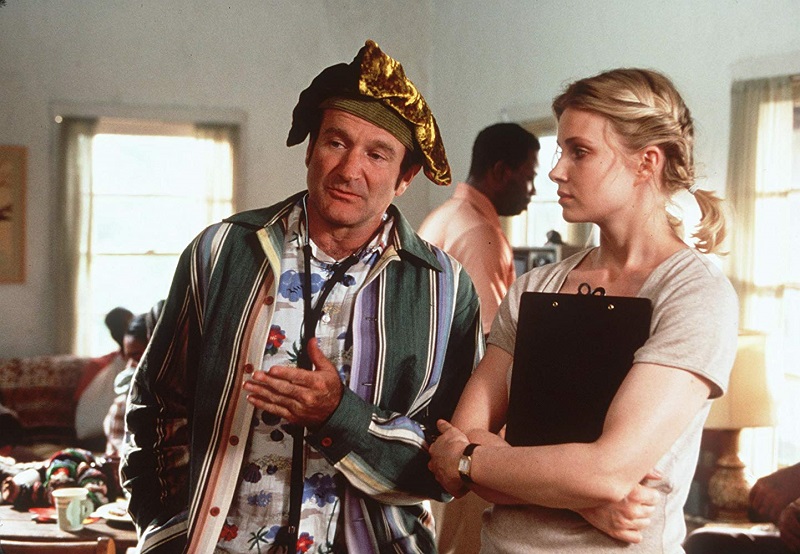 A cringeworthy tearjerker that tugs the heartstrings with all the subtlety of an Alien chestburster sporting a red rubber nose, this remains the nadir of Robin Williams’ career. Nominated for Best (treacly) Score, it’s better experienced blindfolded with the audio off while listening to Dr. Oliver Sacks explain “What I Learned From Hallucinogens.” – Marc Savlov