Heading into the world of Robert Rodriguez's anime adaptation 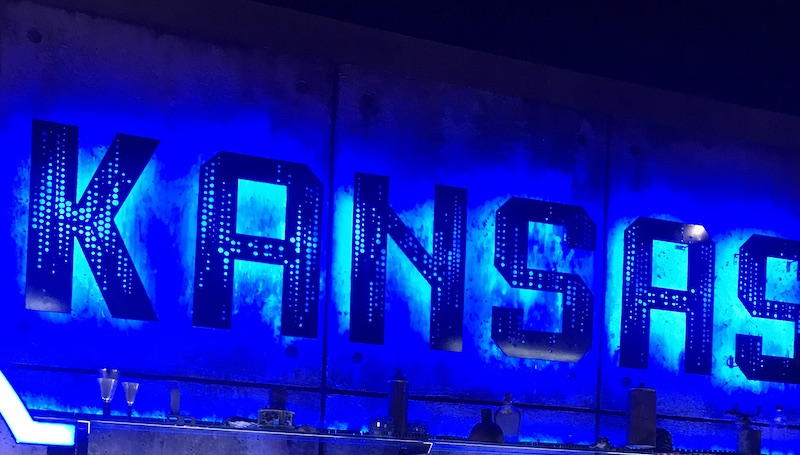 If you ever wanted to be on a movie set, Passport to the Iron City is your best bet. This immersive event gives participants the chance to experience the post-apocalyptic, cyberpunk world of Alita, the 90s manga which local director Robert Rodriguez has adapted into his latest film, Alita: Battle Angel.

Alita is Rodriguez’s biggest and most expensive movie to date, and with it being completely filmed in our city, it’s only fitting that Austin is one of three cities, including New York and Los Angeles, that gets this experience.

Passport to the Iron City is an amalgamation of escape rooms, scavenger hunts, strategy games and a dash of gambling all in one place. Located at Austin Studios, the 12,000 square foot soundstage has been meticulously transformed into a detailed post-apocalyptic market. From rusted pipes running up walls to faded posters and actors turned high energy, roughed up Iron City residents. The goal is to collect the most credits, Iron City’s currency, so your team of six players can win first place, which includes a special prize.

First stop is the infamous Kansas Bar, which includes actual props from the set of Alita. The bar serves as a good place to meet and mingle with your team. While Iron City residents walk around recommending the teams to strategize, the Kansas Bar’s drinks and food dissuade teams from anything but planning.

Your team has 40 minutes to explore this market in Iron City, going from activity to activity to collect credits and meet with various Iron City residents. Our team went from monitoring surveillance screens for outlaws to being coaxed into a secret side quest by a shady Iron City character, to having to guess the scent inside different vials. The last activity is Motorball, where you gamble all your credits for the chance to win double. Passport to the Iron City’s version of Motorball racing doesn’t include cars, but instead shows virtual, multi-colored dots racing on a screen, but winning Motorball has a great chance of getting first place.

There is a good amount of detail and activities to do in Iron City which can make the time limit seem daunting, but overall, Passport to the Iron City brings something fun and fresh to the typical movie-lover experience. During the press preview, one of the overseers of the project Jon Gibson told everyone that, “This is not a marketing effort. This is a new wave of live entertainment… meant to recreate the magic by working with the people that made the movie.”

Tickets for Passport to Iron City are available through March. Purchase them in advance at AlitaExperience.com. 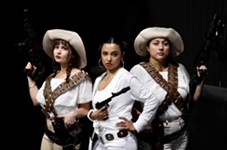 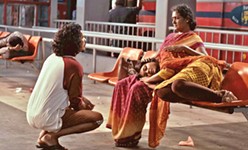