Certain Affinity has very quietly grown from its launch in 2006 into the largest independent video game developer in town. But why so quiet? The studio has worked on many recognizable AAA titles but as co-developers, so you likely didn’t hear the company’s name celebrated with those games’ successes. But that’s fixin’ to change. 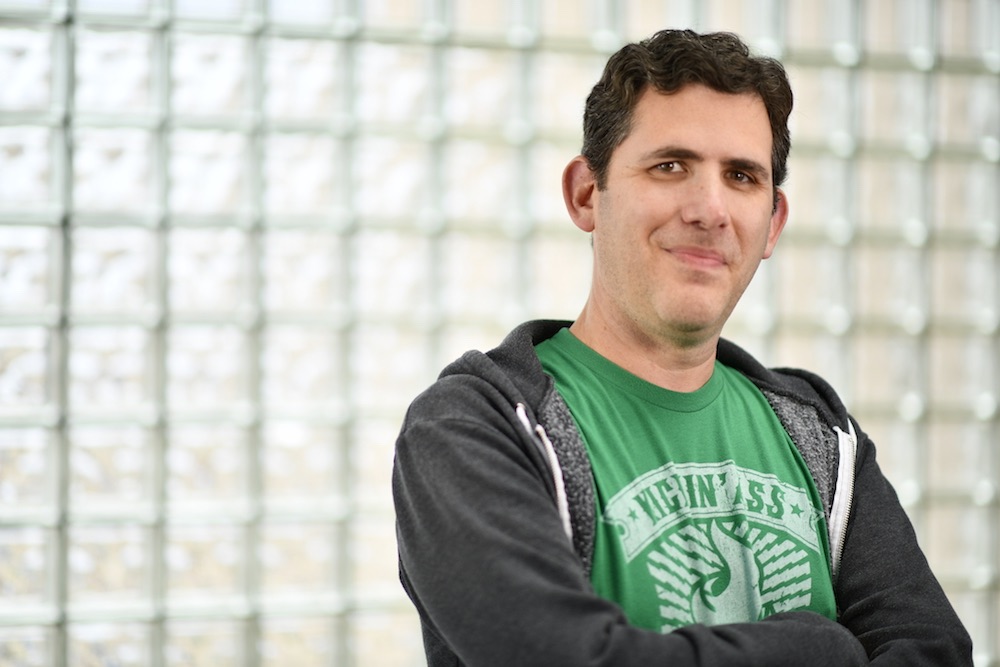 Today the local video game developer made two big announcements. For one, they are expanding to include an office in Toronto (that’s in Canada, in case you’ve blocked cold climates from your mind). More importantly, to video-game players anyway, they’re currently developing an original game.

The new office way, way north is another big jump in scale for the studio, with an estimated 60 employees soon to be added to fill its future digs. Since its inception as a startup in 2006 Certain Affinity’s growth has been notable with the “careers” page on its site seemingly always populated with calls for artists, designers, engineers, and managers. It added 55 full-time employees last year bringing the current total to more than 170. 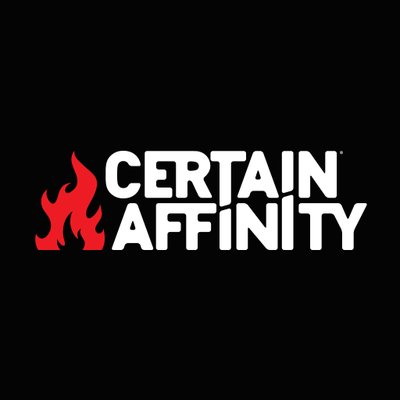 Last Expedition isn’t the first original project for the studio. Strategy game Age of Booty, released in 2008, was well received, but even the company itself describes it as a “stepping stone” on its website. The free-to-play action RPG Crimson Alliance followed in 2011. However these games didn’t quite have the flash of the AAA games that they were working on as co-developers at the same time. You might have heard of these games if you’re familiar with Halo 4, Call of Duty: Black Ops, or the 2016 Doom reboot.

The press release describes Last Expedition as an “ambitious original title” and a “sci-fi co-op FPS.” All in all it sounds like friendly competition for the very games they’ve worked on in the past and certainly plays to the company’s strengths in the first-person shooter genre.

Buried a bit in that same press release was news that their offices on Guadalupe would soon host “meetups and other community events.” Certain Affinity moved in 2017 to accommodate its growth and is planning its first event. Whatever is up their sleeve, we’ll be there just so we can say we were hanging with CA before they got popular. Yeah, we call em “CA.” We’re tight like that. 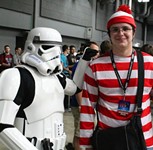