Zack Carlson Cracks the Vault on Terror Tuesdays at the Drafthouse

Wild and weird movie expert on the underground horror phenom 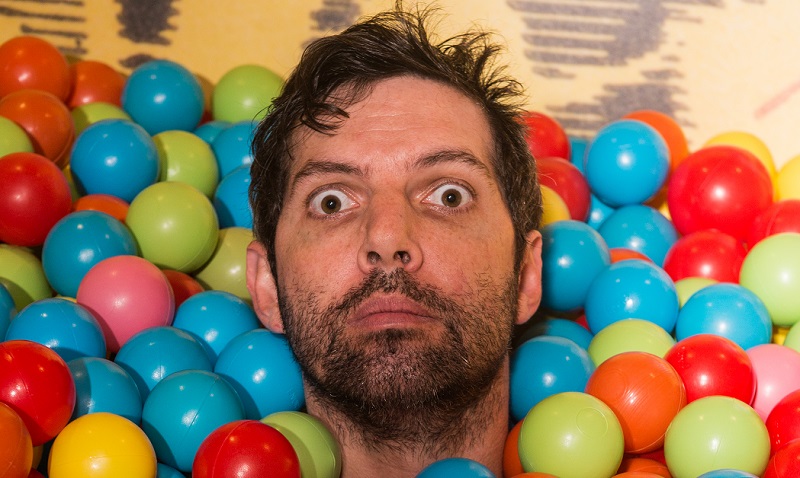 At the behest of then-Alamo Drafthouse programmer Kier-la Janisse, he dropped in to host an “I Was a Teenage Quincy Punk” event at the Alamo’s original 409 Colorado location with co-ghost Jack Klugman. The show shattered box office records around the block and the following day, the lanky, smooth-skinned, Telly Savalas-meets-Michael Nesmith lookalike found himself lured into the Alamo’s ranks by the promise of unlimited, free VCR head cleaners and all the popcorn he could carry.

Saddled with the seemingly Sisyphean task of getting backsides in theater seats on the dreaded Tuesday and Thursday off-nights, Carlson’s initial scheme – involving an organ grinder and a tufted capuchin manacled to the Alamo’s mesmerizing neon signage – was a dismal failure. Never one to back down from a challenge, the fledgling film programmer soon hit upon the idea of combining his twin passions for house cats and the films of Ted V. Mikels by combining the two via a free midnight screening of Mikels’ rollicking cri de chat The Corpse Grinders. A resounding success, Carlson’s stroke of genius led directly to his overseeing the Alamo Drafthouse’s Terror Tuesdays and the rest is, of course, history. Or so the story goes (in this week's The Austin Chronicle: Read all about his successor running the show, Joseph Ziemba, in this week's issue).

The Austin Chronicle spoke via email with Carlson about his time at the Alamo, the evolution of Terror Tuesday, and what he’s been up lately. 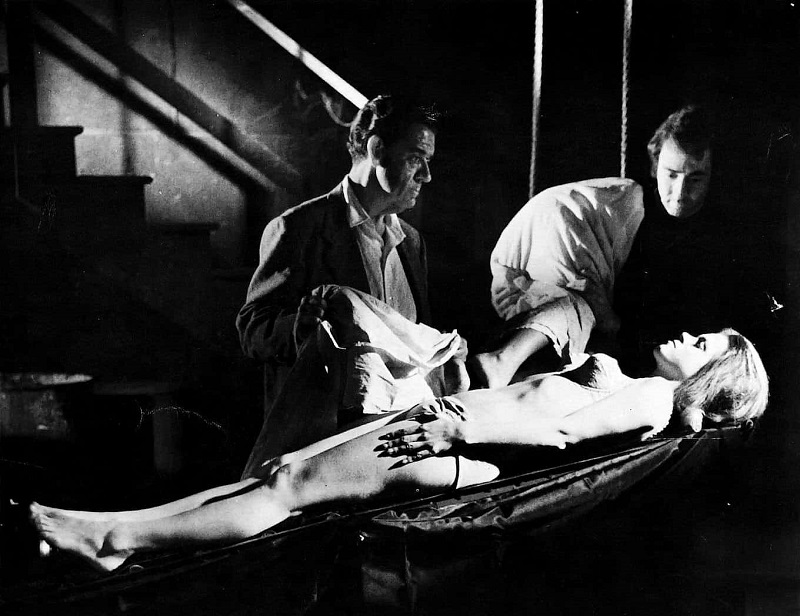 The Corpse Grinders, the movie that unspooled at Carlson's proto-Terror Thursday screening

Austin Chronicle: When did you take over what was then the original Alamo’s Terror Thursdays?

Zack Carlson: The Alamo's original lead programmer was the mighty Kier-la Janisse, who's the one who brought me into the Alamo back in 2005, when the company was still tiny. The theater had recently acquired tons of 35mm film prints, so she'd started a series called Terror Thursdays as a complement to Lars Nilsen's Weird Wednesdays exploitation screenings. But she already had her hands full with multiple other weekly series and endless events and shows. I moved to Austin in 2006, and since I'm a hopeless dweeb for '60s to '80s horror, she handed Terror Thursdays to me. Unfortunately, I was arrested at the airport on a third degree felony charge for terrorism just a couple months later. But the theater let me keep my job. Thanks, guys. "Terrorist Thursdays."

AC: How did the series evolve under your tutelage?

ZC: The series had really barely started when I fell into it so I can't pretend that I did anything revolutionary, at the outset anyway. I really just wanted to showcase the most under-appreciated horror films, maybe in a way that made people appreciate them differently. Intros would usually veer into outrageous stories of self-destructive filmmakers or certain character actors, and there was always the effort to spotlight a couple specific moments of the movie that really make it special. And I tried to bring in as many memorable guests as possible, like Clint Howard and Sybil Danning and tons of others.

It switched to Tuesdays around 2008, but the only thing that really changed was that parking got easier.

Mainly, I – and Kier-la and Lars – wanted to get audiences to appreciate these movies in 35mm and without the bullshit ironic superiority that'd been beat into everyone by Mystery Science Theater, etc.

Joe (Ziemba) definitely keeps that fire burning as well. When Lars and I stepped away a few years ago, Joe was my first and only choice to take over the series, largely because of how he'd written about stuff like this on his Bleeding Skull website. That's how I met him in the first place. 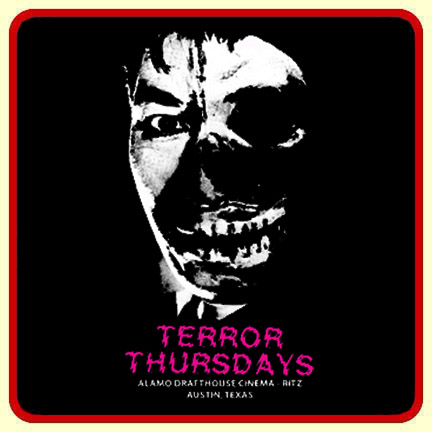 You must remember this: Old school Terror Thursday.
AC: Obviously, Terror Tuesday has become a pillar of the Alamo’s brand, but why was it important to you?

ZC: Horror is traditionally a verrrry male landscape, fan-wise. But Terror Tuesday has never felt that way. Even in the earliest days, the diehard regulars, who were admittedly mostly guys, weren't the type of Ozzfest bros that constitute 95% of horror cons. It's a really heartening group of humans, and aside from the rare occasional frat turds who got kicked out mid-way for talking, there's always been a quiet camaraderie and a genuine appreciation of what's on screen. That's a rare thing.

Terror Tuesday has been around for almost 15 years, and of the three people who've helmed it, I guess I'm probably the most, uh, toxically masculine. Just because I love Charles Bronson and red meat. I mean, I've never bought a gun or watched a sports game on TV or eaten at a Hooters or anything like that.

AC: What are you up to these days?

ZC: Oh jeez. I was recently a writer on some shows for Adult Swim, and the Vice channel has been running a doc series I hosted called Outsider, which focused on low-budget filmmakers. And I'm working for Fantastic Fest as well. I'm staying involved with the American Genre Film Archive, along with Joe, which is the collection that kicked off Terror Tuesdays and Weird Wednesdays in the first place. We're starting a VHS archiving arm of AGFA, because there are thousands of movies that were shot on camcorders or all other materials beyond their VHS releases have vanished. Some of them are legitimate masterpieces. Generally, I want to do as much with AGFA as they'll tolerate.

Joe and I joined up with writer Annie Choi in starting Bleeding Skull Video a few years back, which mainly finds unreleased homemade horror films from the '80s and '90s and forces them into the world. And the three of us have a Bleeding Skull book coming out this year through Fantagraphics in Seattle.

Right at this minute, I'm sitting in my boxer shorts with my cat.