A$AP Rocky, Olivia Wilde, and the Fonz all join conference 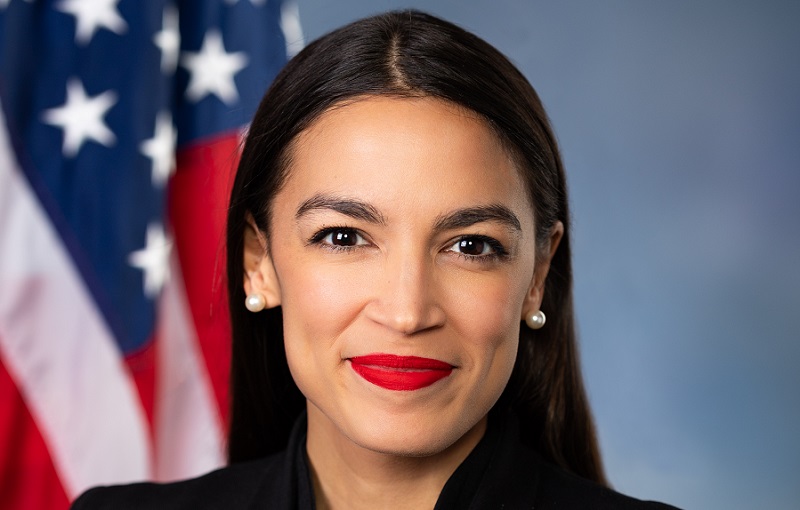 Congresswoman Alexandria Ocasio-Cortez has been shaking up U.S. politics since her upset win last November; now she’s one of the big names just announced as a speaker for SXSW 2019.

After waves of speakers for the festival (running March 8-17), including Shirley Manson of Garbage and VR film pioneer Jessica Brillhart, plus an ever-growing list of musicians and the announcement of Jordan Peele’s Us as the opening night film, today’s list of keynotes and panelists brings new and familiar talents.

On the film front, the biggest addition may well be that of actor/director Olivia Wilde. A SXSW veteran as an actress in 2013’s Drinking Buddies, she returns mere months before the release of her debut as a feature director, Booksmart (starring Kaitlyn Dever, Lisa Kudrow, and Jason Sudeikis).

She’s far from the only household name on today’s list, with a roster that includes rapper-turned-taste-maker A$AP Rocky, Henry Winkler (yes, the Fonz himself), and the Emmy-nominated star and creator of FX’s Better Things, Pamela Adlon. Plus, if we’re talking people with new films imminent, Jerry Maguire director Cameron Crowe will be in conversation with ex-Byrd David Crosby, about whom he just produced a new documentary.

Also, watch out for one of alternative culture’s power couples: Crowdfunding trailblazer Amanda Palmer had already been announced for the music track, and now her husband – genre-defining comic writer Neil Gaiman – will be in town.

Yet SXSW isn’t just about entertainment. On the tech side will be heavy hitters from Instagram, plus experts from the increasingly volatile world of cryptocurrency (expect to hear the word “bubble” a lot this year), while Ocasio-Cortez is the big name for the Cities, Governments, & Politics track. • Daniel Kahan, attorney in Morrison & Foerster’s Corporate Department, in conversation with Valerie A. Szczepanik, head of the Strategic Hub for Innovation and Financial Technology at the U.S. Securities and Exchange Commission 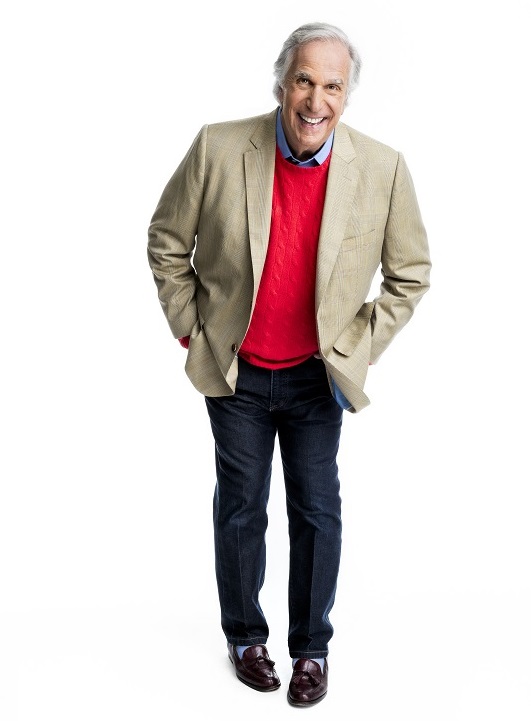 Henry Winkler, who will be presenting an Acting Workshop Featured Session at SXSW

• Peabody and Emmy Award winner and Golden Globe nominee Pamela Adlon (creator, star, and director of FX’s Better Things and the voice of Bobby Hill in King of the Hill)

• Artist Trevor Paglen and researcher Kate Crawford discuss dismantling the cultural underpinnings of machine learning, and how AIs are being taught 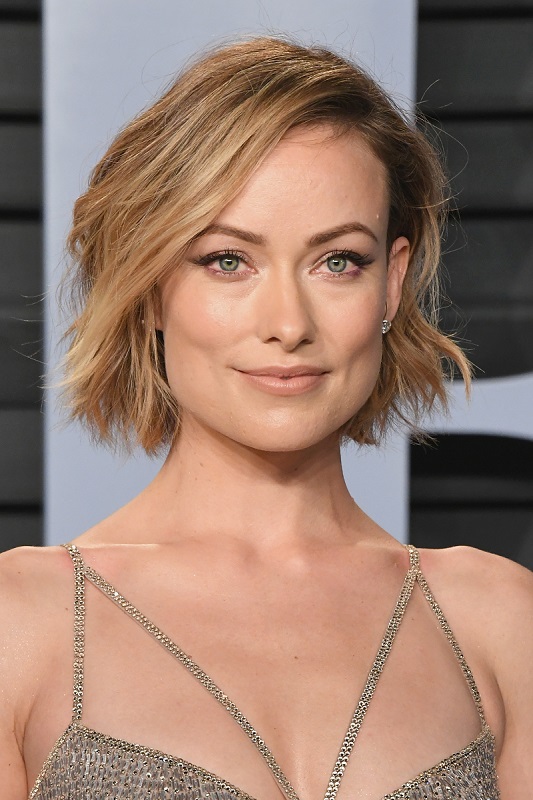