Films for when you're trying to forget everything

Every month, the Chronicle's film critics select a theme and offer movie recommendations. We're trying to forget the misery of 2018 with a selection of films about amnesia. Adapting Chris Marker’s seminal short “La Jetée” gives Terry Gilliam quite a heady sandbox to play in. Bruce Willis is a reluctant, amnesiac time traveler from a future decimated by a virus. Madeleine Stowe is the psychiatrist who falls into his whirlwind. Add Brad Pitt (in his best role), and you have a Möbius strip take on what it means to go back to the future (review). – Josh Kupecki

If you’re fortunate enough to have not yet faced the predicament of a family member losing his or her memory to Alzheimer’s disease, count your blessings because it’s probably only a matter of time until this all-too-common problem arrives on your doorstep. In this achingly familiar family portrait, Blythe Danner gives a performance for the ages as a woman whose advancing dementia places a strain on her family. Her husband (Robert Forster) and children (Hilary Swank and Michael Shannon) employ their own strategies for coping, but fail to unite on a long-term solution. In equal measures, you’ll find What They Had poignant, charming, amusing, and honest (review). – Marjorie Baumgarten Stop me if you’ve heard this one before. A man walks into a police station and says he wants to report a murder. A detective asks him who was murdered and the man replies “I was.” Turns out the poor sap was slipped a Mickey Finn and must finger the culprit in the meager hours before he succumbs. Endlessly remade (including in Austin in 1988), the original is a noir classic, an anxious nail biter awash in nightmare chiaroscuro set to one of Dimitri Tiomkin’s best-ever scores. – Marc Savlov This East Village screwball comedy about a Real Housewife of Fort Lee, New Jersey (a quirkily fabulous Rosanna Arquette) who experiences amnesia after getting conked on the head at Battery Park and is mistaken for the bohemian free spirit she’s been stalking through the personals (a trashily fabulous Madonna) is a quintessential desert island movie – one you can watch over and over and over again, and of which you'll never tire. – Steve Davis When stacked up against the Divergent and Hunger Games franchises, the Maze Runner movies have always been a bit of an afterthought. And yet, despite not having the money or the celebrity star power of the other films, the Maze Runner series is undeniably the most fun. Wes Ball strings together July set-pieces on a February budget; each film operates at its own unique sense of scale, moving from a small group of amnesiac survivors in the first to a citywide rebellion in the final installment. In short, The Maze Runner and its sequels offer the kind of heart-filled spectacle that most YA adaptations only wish they could achieve (review). – Matthew Monagle 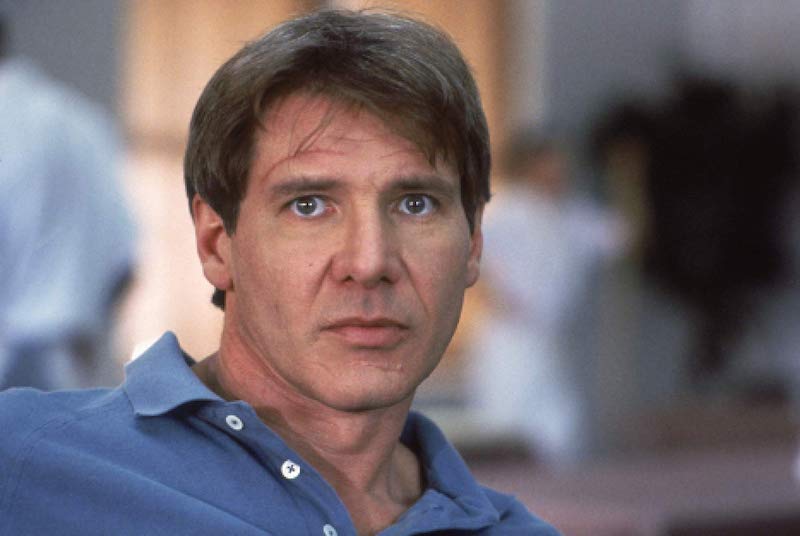 Are memories who we are? Manhattan lawyer Henry Turner (Harrison Ford) can live with himself because he doesn't think about who he is, and the money from wrecking lives takes the edge off of any moral quandaries. All it takes is a few ounces of lead (fired from a gun by a young John Leguizamo) while he's out to buy a pack of smokes to deny him access to everything he thought he knew about himself, and kept buried away. The slow rebuilding of his history – an absentee parent, an emotionally distant husband, and all-round legal sleaze – forces him to reconsider all his failings, and rebuild himself with a new context. He may not know who he was, but he finds out who he can be. The last of Ford's run as an actor who emphasized character, wedged between his career-defining Star Wars run and his re-invention as an action hero with Patriot Games (review). – Richard Whittaker 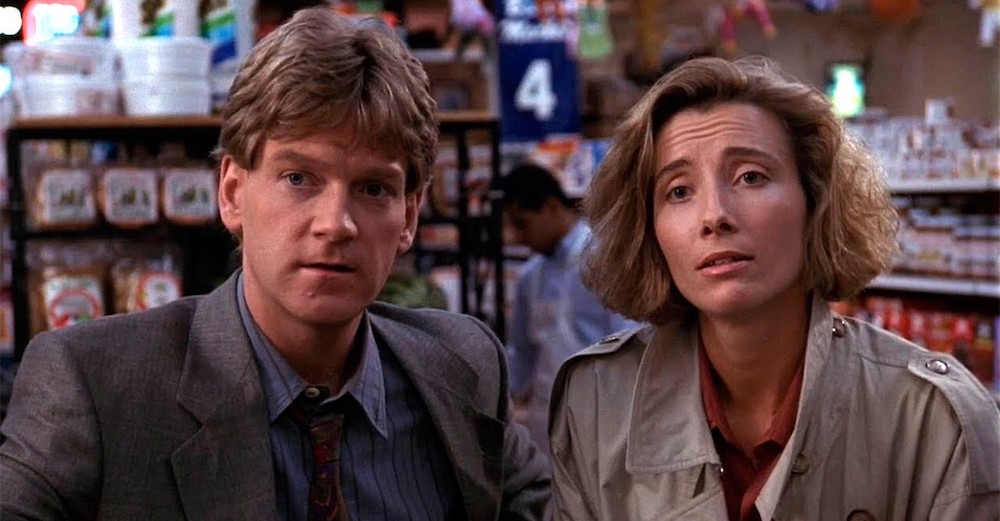 They were sweet in their few minutes together in Henry V and surprisingly sexy as Much Ado About Nothing’s warring lovers, but for my money, the best screen pairing of then-married couple Kenneth Branagh and Emma Thompson is this underrated L.A. noir. Branagh plays a private eye hired to help Thompson’s amnesiac recover her memory; turns out, the pair knew each other in another life, one that ended in a grisly murder. The past-life segments – a luxe black-and-white rendering of Golden Age Hollywood glamour – let Branagh indulge his operatic tendencies, while the modern-day detective story hits hard-boiled’s pleasure center. Ace supporting work by Robin Williams, Andy Garcia, and Patrick Doyle’s spooky original score (review). – Kimberley Jones

Chronicle Recommends, D.O.A., Desperately Seeking Susan, 12 Monkeys, What They Had, The Maze Runner, Regarding Henry