If Beale Street Could Talk, The Favourite big winners 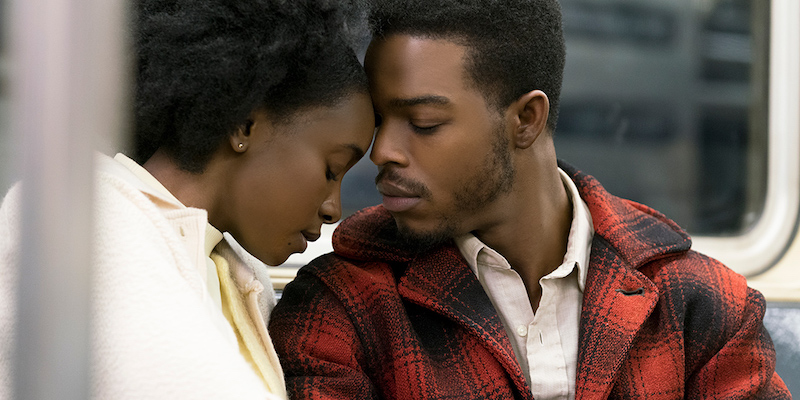 As is often the case with the AFCA, the Best Film award and the top film in the year's top 10 films list are different, reflecting differing voting methodologies. So while Beale Street picked up Best Film, the number one slot this year goes to The Favourite, Yorgos Lanthimos' crackling black comedy about the court of Queen Anne – for which Olivia Colman also picked up the award for best actress.

As always, the other hotly anticipated prize is the Austin Film Award, open to films either made in Austin or by filmmakers resident here during production. This year the prize goes to Andrew Bujalski for breastaurant comedy Support the Girls: To celebrate the win and the rising local film scene, the AFCA will host a special screening at Jan. 13, 6pm, at AFS Cinema (tickets available soon: find full info at www.austinfilmcritics.org).

The AFCA (which represents 30 members of the Austin print, broadcast, and online critical community, including writers from The Austin Chronicle has always been seen as pushing the edge in its approach. This year the association added two categories to reflect both overlooked artists and developments in filmmaking. This year, the inaugural Best Stunts prize went to the daredevils in front of and behind the camera for Mission: Impossible – Fallout, while Josh Brolin's performance (as well as the digital team that augmented and interpreted him) as Thanos in Avengers: Infinity War picked up the prize for Best Motion Capture/Special Effects Performance.

Now here's the full list of honorees and winners:

Best Supporting Actor: Richard E. Grant, Can You Ever Forgive Me?

Best Documentary: Won’t You Be My Neighbor? (D: Morgan Neville) 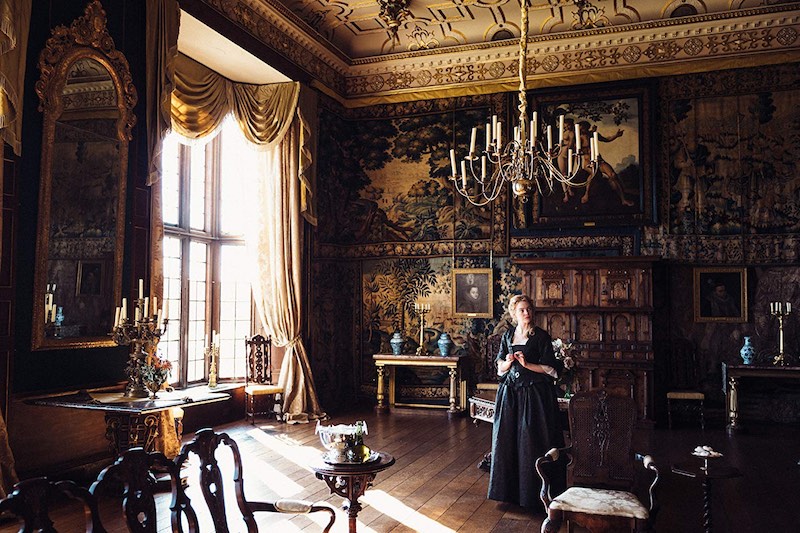