What TV and movie news lit up your search engines?

From rebuilding at the Alamo Drafthouse to jackassery at Rooster Teeth, it's been a busy year in Austin's screens scene, and on our pages. But what were you, our beloved readers, most interested in? And what did search engines wildly draw you towards?

The 1997 murder of Amarillo punk Brian Deneke under the wheels of a Cadillac driven by a high school jock may seem like Hollywood make-believe, but it’s a true story, once poignantly recounted in Jameson Brooks’ scalding feature. As recounted by Amarillo native Marc Savlov, the making and release of Bomb City exposes the scar tissue of a city that has never really tackled a senseless murder (read the full article here). 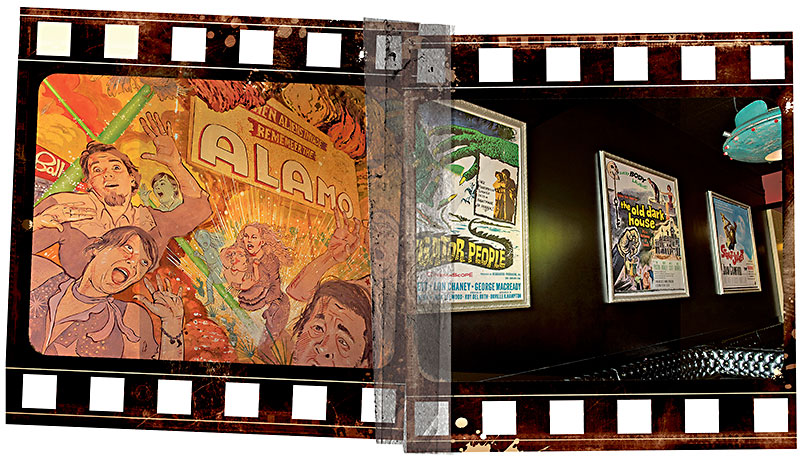 Photo by John Anderson
One of our most controversial stories to date explored what the management of the local theatre chain was doing to rehabilitate their reputation, including in-house changes to operations and attitudes, after allegations of mishandled sexual harassment claims (read the full story here). 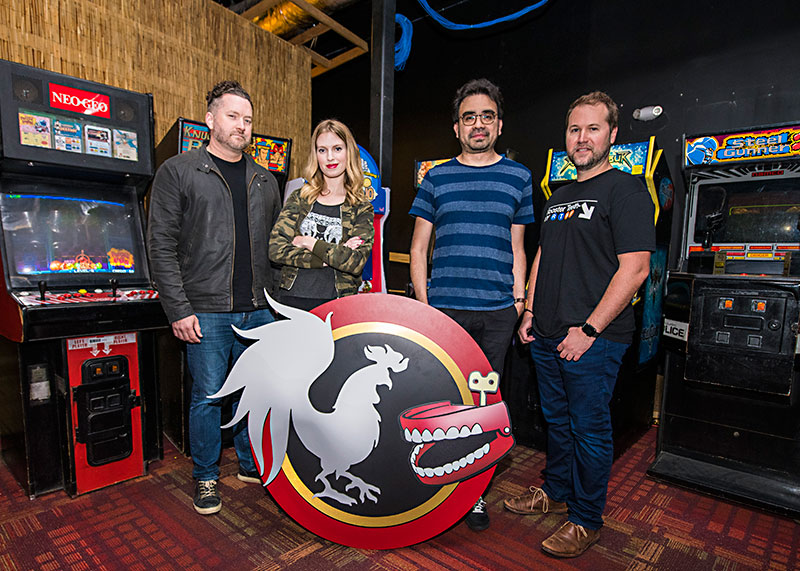 Photo by John Anderson
Austin’s online content behemoth is not just one of Austin’s biggest media employers, it’s also one of the city’s most globally recognized brands. Like the story says, 9.5 million YouTube subscribers can't be wrong (read the full story here). 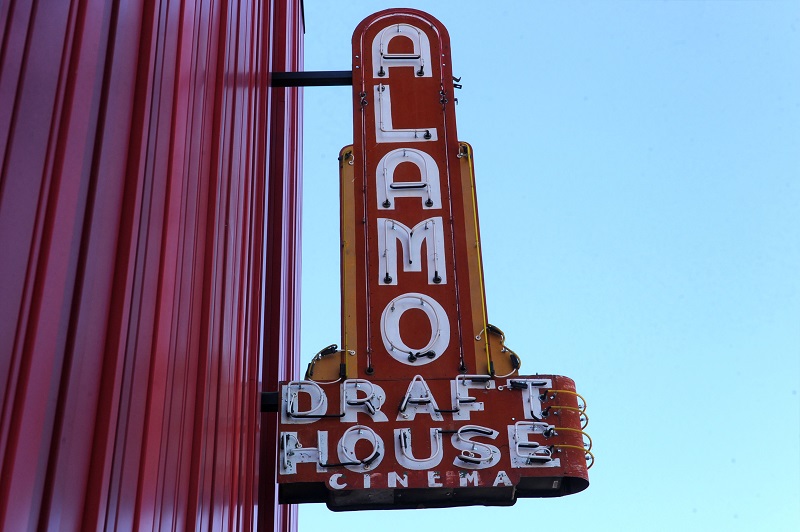 Photo by John Anderson
The first major step in the Drafthouse’s efforts to shift its culture – a new code of conduct for customers and employees (read the full story here).

Another appearance for RT, this time from International Star Wars Day, aka May the Fourth (geddit?). This time, it was about how upper management pulled a cruel trick on Star Wars superfan Blaine Gibson. See, this is how you get Sith Lords (read the full story here). 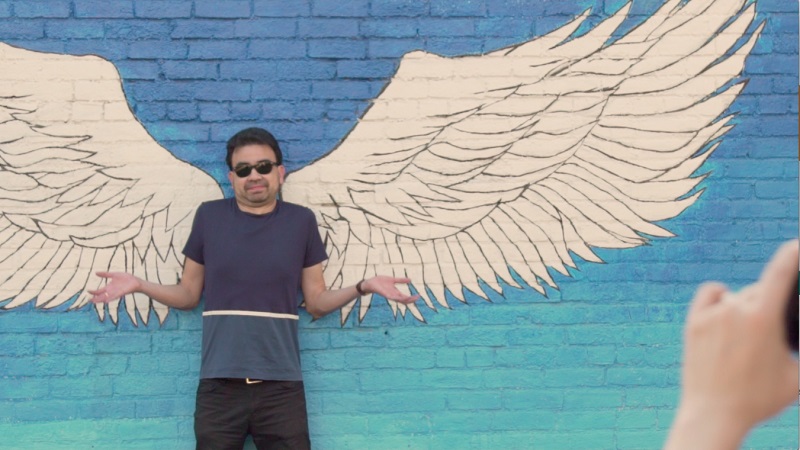 A triple play for Rooster Teeth, but this time on a much more serious note, as cofounder Gus Sorola explores what the border really means, and in turn tells his own family history of living so close to – and sometimes on both sides of – the line between two nations (read the full story here). 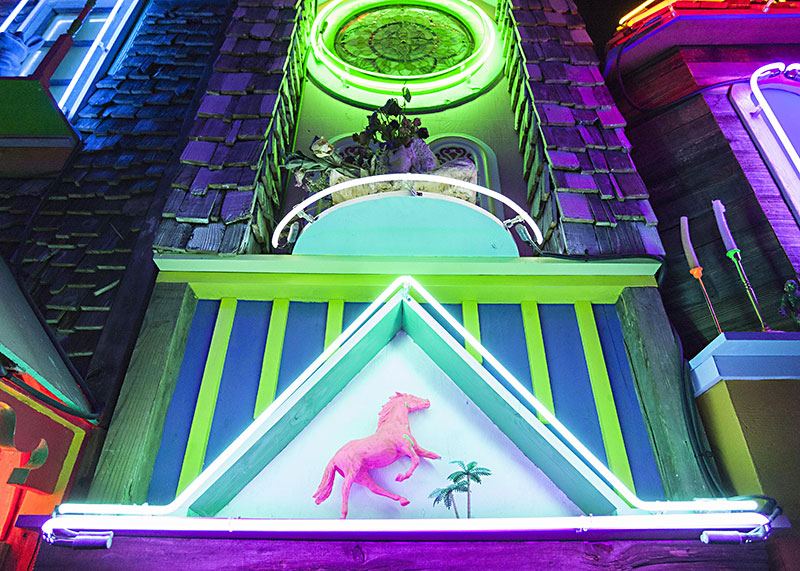 Meow Wolf at SXSW may be the ultimate your-chocolate-in-my-peanut-butter of modern pop culture. Our own Wayne Alan Brenner talked to the artists and creatives behind Meow Wolf: Origin Story before its debut at SXSW last March (read the full story here). 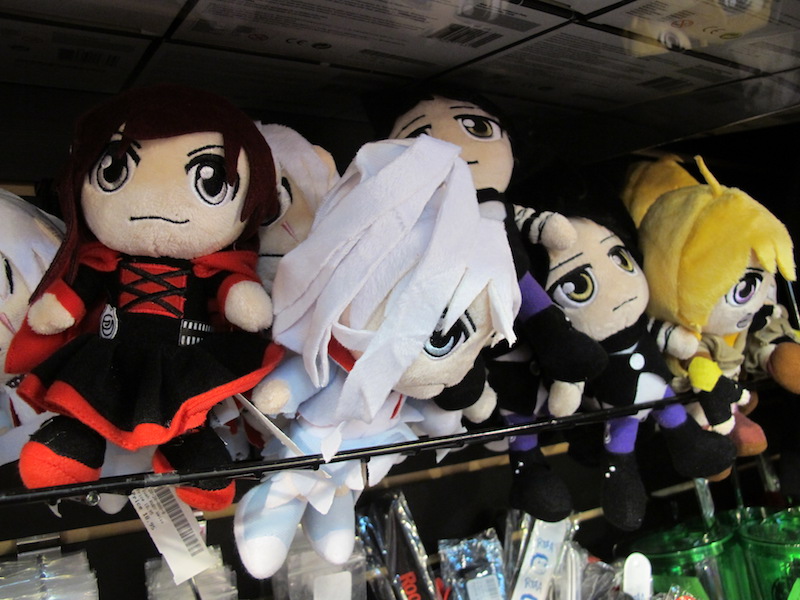 Photo by Richard Whittaker
Baffled by exactly what all those stories are about? That's why we wrote this handy intro to RTX, Rooster Teeth's annual festival/family gathering at the Austin Convention Center (read the full guide right here). 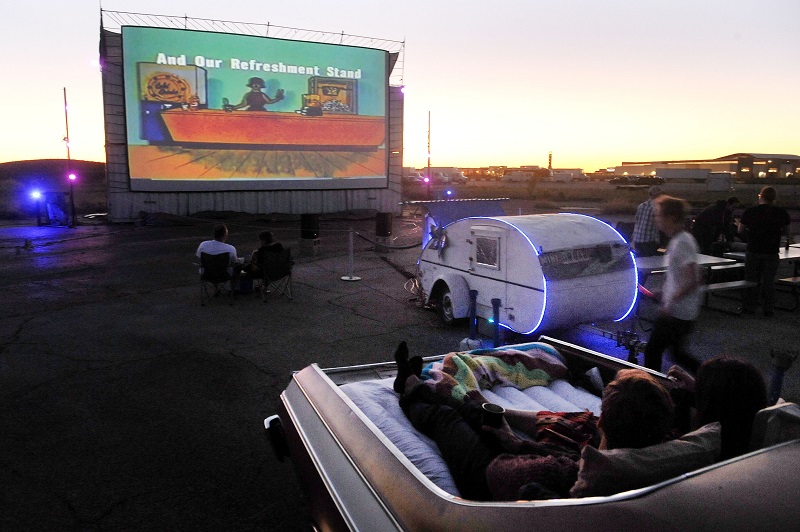 Photo by John Anderson
Austin's original mini urban drive-in has bounced between multiple locations since its original Cesar Chavez location. After a four month hiatus last Winter, readers were excited to find out about its newest location at the Moose Lodge by the Mueller development (read the full story here). 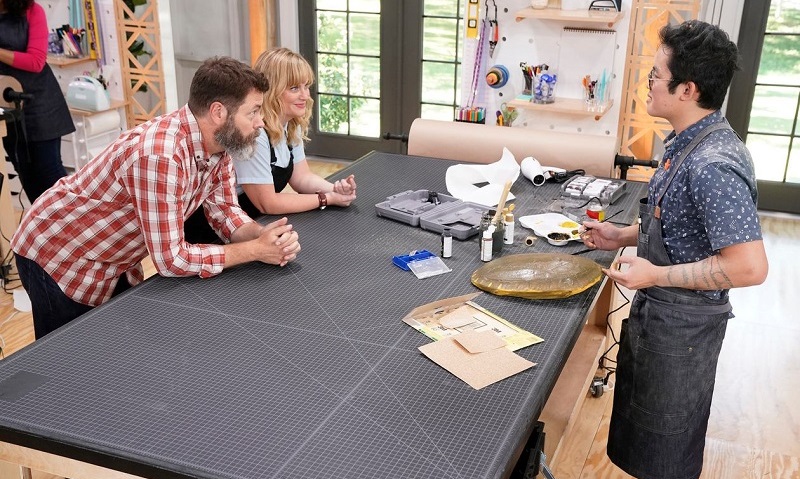 Image courtesy of Paul Drinkwater/NBC
NBC broke the mean-streak competitiveness of reality TV with Making It, a show dedicated to makers and the wonderful crafts that they created. No one summed that positive attitude than Austin's own Khiem Nguyen of A&K Woodworking and Design, and we couldn't be happier than to have interviewed the artisan eventually declared Master Maker (read our interview with Nguyen here) But not every story you read in 2018 was from 2018. There are always those unexpected hits from the past that come back from the vaults in a big way. So what were the top three films stories from years past that you wanted to read? 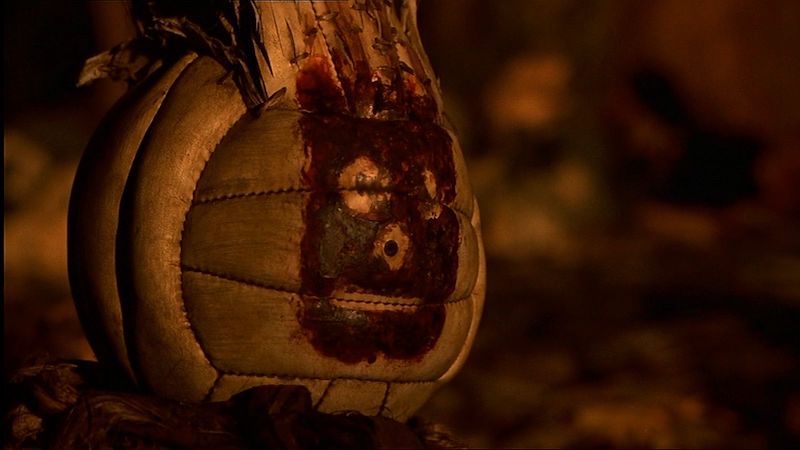 One of those inexplicable blasts from the past, as thousands of readers decided they wanted to read about how Texan Bill Broyles wrote the script for Robert Zemeckis’ Cast Away (read the full story here). 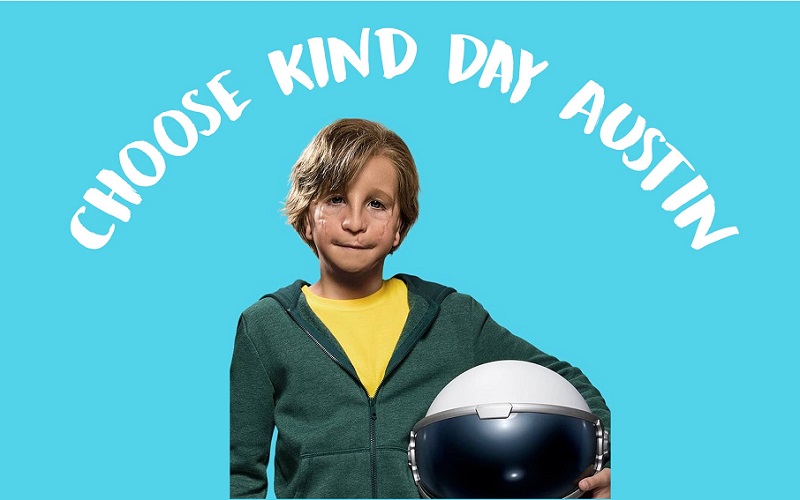 Remember the movie Wonder? No, neither do we, but apparently our readers in 2018 were very excited about its sponsorship of the 2017 Choose Kind Day (read the full story here). 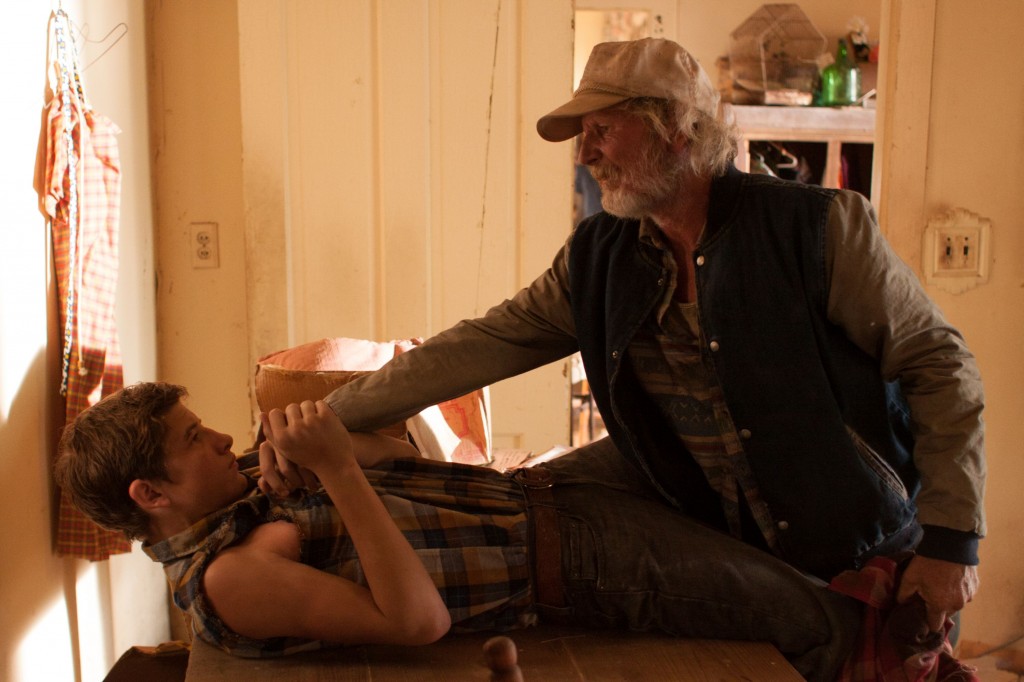 Another deep cut from the archive, this time with Joe O’Connell’s posthumous biography of Gary Poulter, the homeless Austinite who tragically died before audiences could witness his amazing acting debut in the second of David Gordon Green’s Austin trilogy Joe (read the full story here).