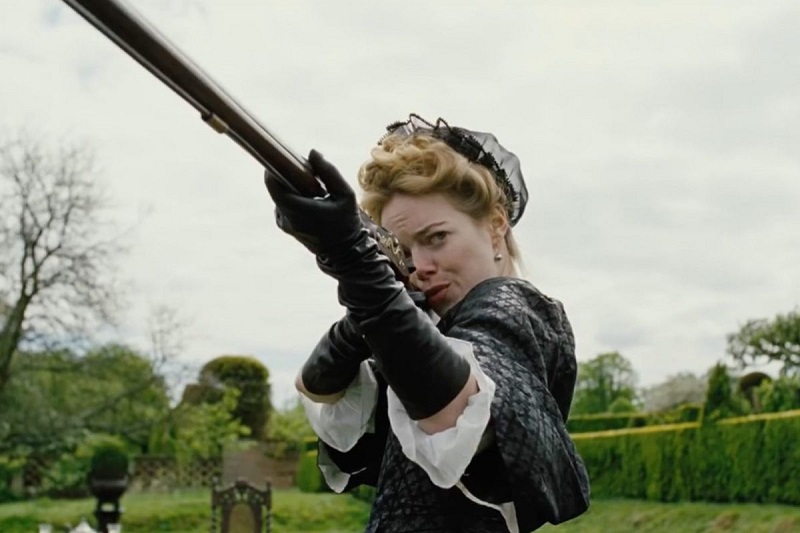 Emma Stone in The Favourite, the most nominated film in this year's Austin Film Critics Association awards shortlists.

The Austin Film Critics Association has just released the list of nominees for its 2018 film awards, and The Favourite is living up to its name so far, leading the pack with a total on nine nominations.

Among its honors, Yorgos Lanthimos' crackling depiction of political and sexual intrigue in the court of Queen Anne is one of the five feature to make the short list of contenders for best picture, joining Oakland gentrification dramedy Blindspotting and horror remake Suspiria. Plus there are two films by former AFCA best picture winners in contention: Barry Jenkins' follow-up to his 2016 best film winner Moonlight, literary adaptation If Beale Street Could Talk; and Roma by Alfonso Cuarón, who won in 2013 for Gravity.

The association has issued awards since its formation in 2005, but the list of categories expanded this year, with four new awards up for grabs that the members felt reflect the current state of the art: Best Ensemble, Best Editing, Best Stunts, and Best Motion Capture/Special Effects Performance.

The AFCA will announce the winners (including for the previously announced Austin Film Award) on Jan. 7, Now, here's the full list of nominees:

Blindspotting
If Beale Street Could Talk
Roma
Suspiria
The Favourite

Blackkklansman
Can You Ever Forgive Me?
If Beale Street Could Talk
Leave No Trace
The Death of Stalin

Free Solo
Minding the Gap
RBG
Shirkers
Won’t You Be My Neighbor?

Incredibles 2
Isle of Dogs
Mirai
Ralph Breaks the Internet
Spider-man: Into the Spider-verse