Brooklyn Decker to be Honored at Texas Film Awards 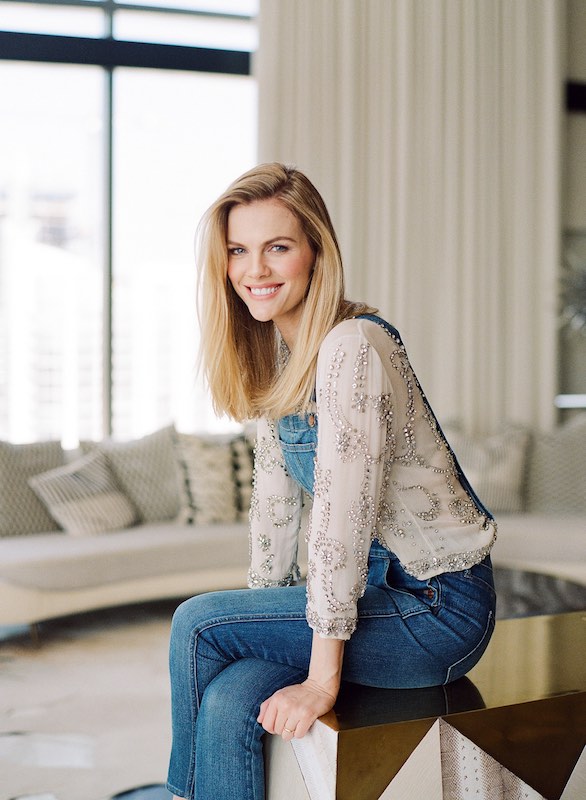 Brooklyn Decker, first honoree for the Texas Film Awards 2019 (Photo by Kristen Kilpatrick, courtesy of Finery)
The Austin Film Society's annual Texas Film Awards ceremony is one the of biggest fundraisers for the non-profit, and its's already on the way to ensuring a star-studded lineup of honorees with the announcement today that model-turned-actress Brooklyn Decker will receive this year's Rising Star Award.

Currently starring as Mallory Hanson in Grace and Frankie, Decker began her career as a model before starring alongside Adam Sandler and Jennifer Aniston in Just Go For It. Since then, she's balanced blockbusters (Battleship) with TV work (Chuck, Ugly Betty), and performances in indie favorites like Independent Spirit Award nominee Lovesong, and the latest by Austin director Andrew Bujalski, Support the Girls. Aside from her acting career, she has also launched wardrobe curation service Finery, as well as acts as an ambassador for several charities. Since 2009, Decker has been married to International Tennis Hall of Fame Andy Roddick, and currently splits her time between Austin, her native North Carolina, and Los Angeles.

Rebecca Campbell, CEO of the Austin Film Society, said, “Brooklyn Decker is shaping a career that equals our city in its uniqueness and ambition. Her talents seem to know no limits, and further, Brooklyn is one of a growing number of Texas and Austin-based artists who have parlayed success in Hollywood into shining a light on the Texas film community. We are thrilled to celebrate Brooklyn’s ever-rising star as an actor, while also recognizing her as an entrepreneur, philanthropist, and next-generation Austin leader.”