Our top picks for holiday movies with a twist

Who's ready for some Christmas cheer? Well, not the Chronicle's film critics, it seems. For this month's movie recommends, we have some unconventional films for the season. So gather round for some Yuletide shockers and Hanukkah heavy hitters.

Don't forget, you can also read our carefully curated Christmas Movie Advent Calendar for the ultimate guide to all those heartwarming holiday titles.

And before you ask, yes, Die Hard is a Christmas movie. 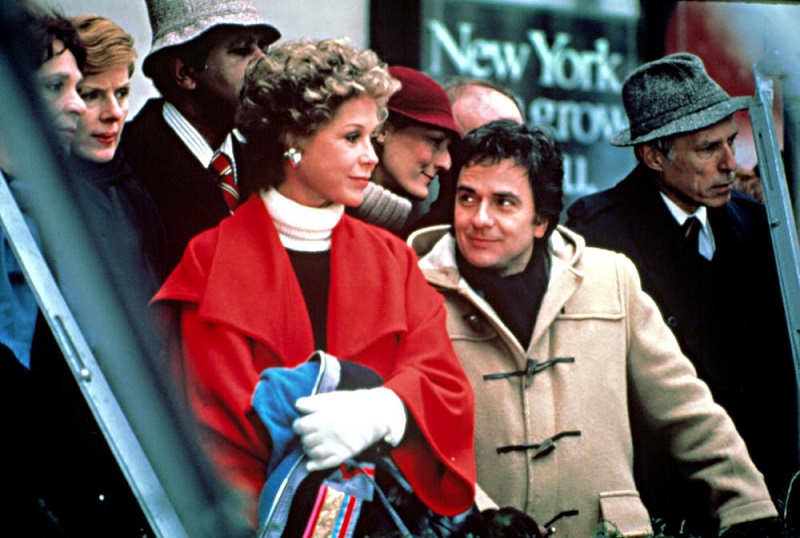 Mary Tyler Moore followed up her 1980 Oscar nomination for Ordinary People with this critically dismissed but strangely compelling weepie. It takes a kid-with-cancer Movie of the Week premise and, well, makes it a little weird – the kid is mouthy and into dead birds and ballet, and she keeps trying to push a married congressional candidate into an affair with her single mom. It all culminates in a make-a-wish Lincoln Center performance of The Nutcracker and a death scene set on a rattling NYC subway car. I can still hear MTM’s wails – and the more subtle but just as sorrowful piano score written and performed by co-star Dudley Moore. – Kimberley Jones 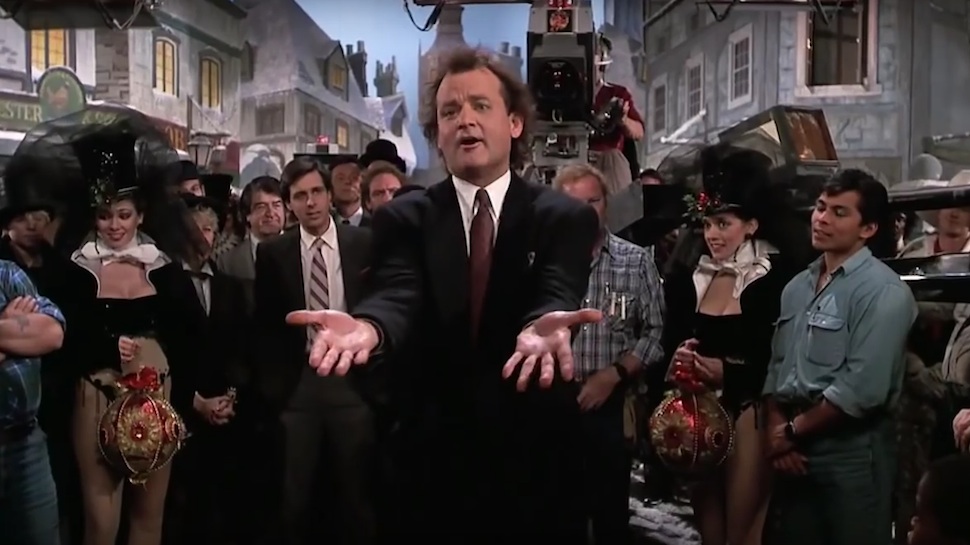 For all the modern adaptations of Charles Dickens' A Christmas Carol (and there are quite a few) there is little to parallel the bold retelling that is Scrooged. Ebenezer takes the form of slimy TV executive Frank Cross (played by Bill Murray), and he's not just a miserable miser; he's vain, too. (In a meta-subplot, the channel is airing a production of the Christmastime standby.) The story hews closely to the original (with the ghosts, and the sentiments, and whatnot) while serving as an indictment of corporate culture that is (no shocker) still very relevant today. – Danielle White Not since that rogue band of mogwais terrorized townsfolk has a movie celebrated Christmastime so monstrously than in this gleefully dark horror-comedy featuring a towering hooved-and-horned goat-demon from Bavarian folklore who’s hellbent on punishing anyone lacking in the holiday spirit. You’ll never look at a snow globe in the same way again (read our full review here). – Steve Davis Ah, Christmas. The time for family, for gathering together, and getting rip-roaring drunk in close, claustrophobic confines with people that you have spent the last 364 days studiously avoiding. And then there's always that one relative you can count on to incinerate the last shreds of seasonal cheer on the Yule log. Enter Brian Posehn as Uncle Nick, the sleazy layabout who is the true spirit of giving we really deserve. How does the infamous Cleveland Indians 10 cent beer fiasco fit into all this? Spice up your mulled wine with Everclear and find out. – Richard Whittaker I’m sorry, but I really dislike Christmas. Not so much as a religious occasion but as an involuntary, weekslong inundation with all the iconography, commercialism, and requisite good cheer which is foisted on an American public that is not wholly Christian-identified. If you find yourself in a similarly defensive mood this holiday season, you might check out The Hebrew Hammer, a comedy in which a Super Fly-styled Orthodox Jew (Adam Goldberg) must rescue Chanukah from Santa’s evil son (Andy Dick). Despite being stupid, offensive, and way too drawn-out, the film remains a surefire giggle-getter for those of certain persuasions. – Marjorie Baumgarten You know what’s really helpful during the holiday season? A good pair of scissors. Cutting up wrapping paper or making a ribbon just perfect, some handy shears are a requirement for expediting seasonal chores. They’re also good for murder, and used to maximum effect in this French horror classic, concerning an extremely pregnant woman alone in her house on Christmas Eve, staving off a home invasion by a particularly proficient menace who will stop at nothing to kill her. Nothing says Seasons Greetings like a knitting needle through the eye, and while there is not a lot of green in this film’s palate, the crimson is everywhere. So, top off that eggnog with large dollop of whiskey and enjoy this descent into hell, because isn’t that what the holidays are for, anyway? – Josh Kupecki