Blumhouse, Vida, and Men in Trees on the program 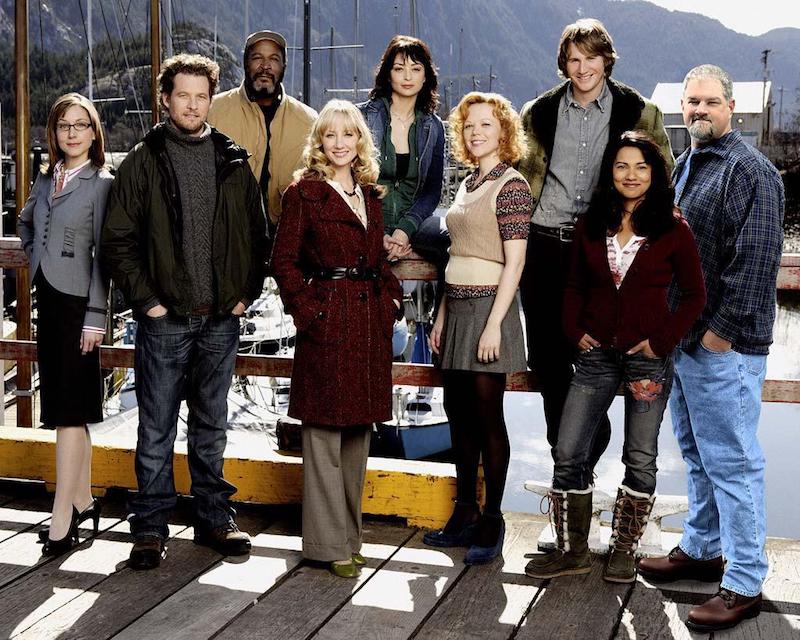 The cast of Men in Trees, one of the shows highlighted at next year's ATX Television Festival

ATX Television Festival has just announced a remarkable gathering of the leadership behind various professional guilds that help make and shape the TV you watch.

The festival, which runs June 6-9, 2019, will host the Presidents of the Guild panel, featuring SAG-AFTRA President Gabrielle Carteris, WGAW President David A. Goodman, and DGA President Thomas Schlamme. Expect these power players of the entertainment industry to give some real insights into what’s actually happening at networks and what the future holds for professionals.

Also added to the lineup today:

• The Inside the Writers’ Room series continues with a spotlight on Starz’s Vida, with creator/showrunner Tanya Saracho and members of the all-Latinx writing team onhand.

• Saracho will also be part of the “Let’s Talk About Sex (Scenes)” panel, which the festival describes as “an honest discussion about empowering both writers and actors, and improving safe ‘sex’ practices behind the camera.” The panel will be moderated by ATX Advisory Board member Glen Mazzara (Damien, The Shield) and actor Nicki Micheaux (Animal Kingdom), with more participants to be confirmed.