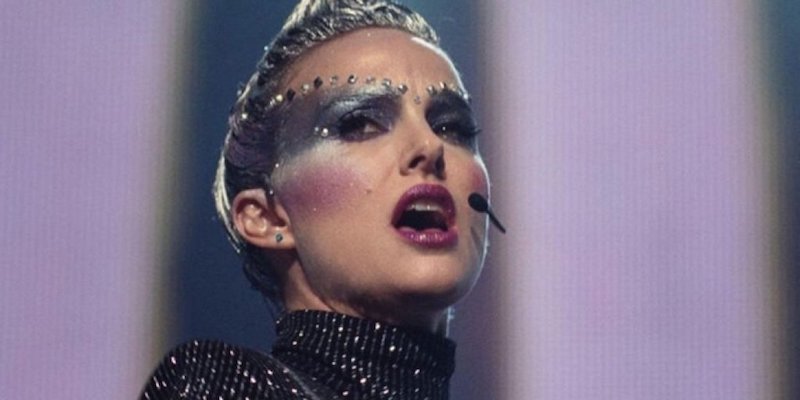 Sing it loud: Austin Film Festival has announced that Vox Lux, the new film from Natalie Portman, will be the opening night title for this year's festival.

AFF had already announced the Hugh Jackman-starring biopic of failed presidential candidate Gary Hart, The Front Runner, as the closing night film, bringing the curtain down on a jam packed lineup that includes the eagerly-anticipated crime drama Widows from Steve McQueen; the latest from The Lobster director Yorgos Lanthimos, The Favourite; Joel Edgerton's Boy Erased; and Can You Ever Forgive Me?, a seeming return to form for Melissa McCarthy.

Now Vox Lux will be the alpha to The Front Runner's omega. Director Brady Corbet's follow up to 2015's The Childhood of a Leader, it stars Portman and Stacy Martin as musical siblings Celeste and Eleanor, who channel childhood trauma into pop success; but with Celeste at the top of the charts, tragedy returns to their lives.