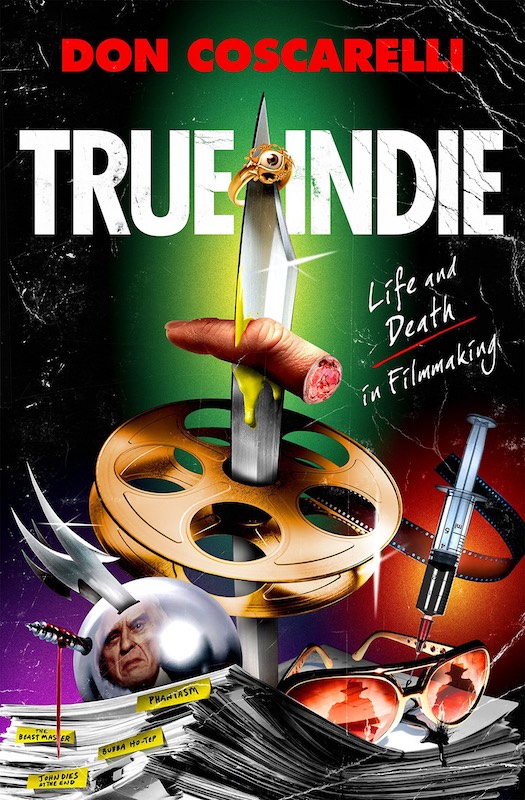 Independent filmmaking would be a much less fascinating phenomenon were it not for the memoirs and true-life “How I Did It” books that reveal the many agonies and occasional ecstasies of being an indie filmmaker.

Think Robert Rodriguez’s Rebel Without a Crew, Christine Vachon’s A Killer Life, or the recent Like Brothers by Mark and Jay Duplass if you’re not sure what we’re talking about. The newest gotta-read in this niche literary genre is True Indie: Life and Death in Filmmaking by Don Coscarelli, the director of such genre masterpieces as the legendary Phantasm franchise, Bubba Ho-Tep, and the film version of David Wong’s ne plus ultra freakout that is John Dies at the End. Equal parts history lesson and a syllabus for up-and-coming genre filmmakers, it’s an indispensable addition to any indie film-loving readers library.

Austin Chronicle: Tell me about the process of writing the book, why you wrote it, and what it was like moving from being a bonafide horror filmmaker and screenwriter to tackling a memoir of your life in the trenches.

Don Coscarelli: Sure. It wasn’t like I deliberately sought it out, although I’d always been thinking about trying my hand at writing something that wasn’t for a movie. My mom, Kate Coscarelli, became a published author in her later age, which was really cool. I like to think she saw that I had a little success in the indie film world and that spurred her creatively. She ended up having a best-selling novel right off the bat and ended up publishing six novels, which was great. She’s the one who taught me to write by writing my reports in elementary school.

Anyhow, I got a solicitation from a publisher [St. Martin’s Press] and at the time I was thinking about doing something outside my field, maybe a science fiction project. Coincidentally, St. Martin’s was the same publisher who handled David Wong who wrote John Dies at the End [which Coscarelli adapted to film in 2012]. On top of that, they were also having tremendous success with Bruce Campbell’s memoirs of his indie cinema days with Sam Raimi, and the publisher said, “Hey, you ought to do a memoir, too, because we can probably sell that.” I told him that wasn’t really what I’d been thinking but I’d mull it over. So I tried writing a little bit and the thing is, back in my early career, I had some experiences on my first two movies prior to Phantasm that I really had compartmentalized and put out of my mind because I had thought of them as failures. The more I thought about them, the more I realized that I had a king of Cinderella indie movie experience on my first movie, Jim, the World’s Greatest.

I think it’s really interesting that at 19 years old, myself and my neighborhood pal Craig Mitchell got the attention of Lew Wasserman and Sid Sheinberg for what was basically a long student film that had been initially been championed by Charles Champlin, who brought it to Universal’s attention. We had an office on the lot and that experience of seeing that studio world in the ‘70s on every level, from the grunt labor, technical side of work, all the way up to having access to the upper echelons of management because we had relationship with Wasserman, the president of the studio. These were experiences that I never had again in my life, you know? There are no studios that I can just walk into the president’s office, or for that matter even get him on the phone.

Austin Chronicle: That’s amazing. I had no idea.

Don Coscarelli: Yeah, it was just unreal at 19 years old. 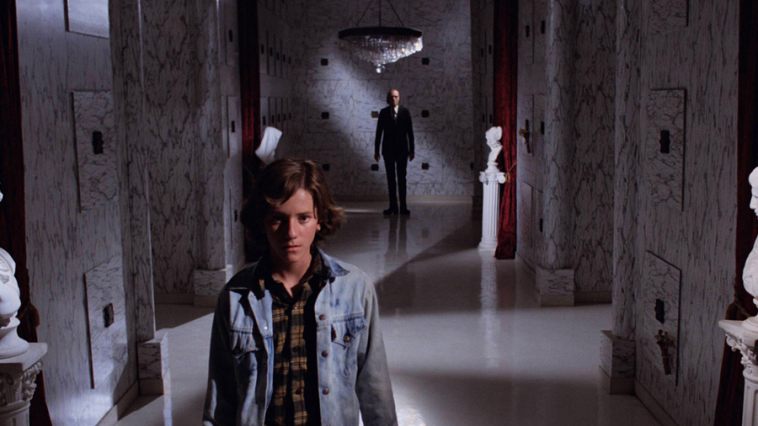 Austin Chronicle: You’re one of the so-called “Masters of Horror” as part of the Showtime series of the same name, and turned Joe R. Lansdale’s short story “Incident On and Off a Mountain Road” into that show’s very first, instantly memorable episode, co-scripting with Austin author and screenwriter Stephen Romano. In that sense, you’ve managed to become this indie godhead that younger filmmakers look to as a touchstone on how to do things, right?

Don Coscarelli: Yeah, that’s right! All through my career, whenever I have a screening or go to a festival, I always attract a lot of aspiring filmmakers who ask me questions about how to break in to the business and so forth. So with the book, I thought I could put in some of my hard-earned war stories and thereby maybe help out some future filmmakers. So True Indie is really sort of this hybrid memoir slash “how-to” book, which I think is a little different from simply a basic memoir. I really hope people like it.

Don Coscarelli will be on hand to discuss his memoir and screen the original Phantasm Wednesday, Oct. 3, 7pm, at the Alamo Drafthouse Ritz.