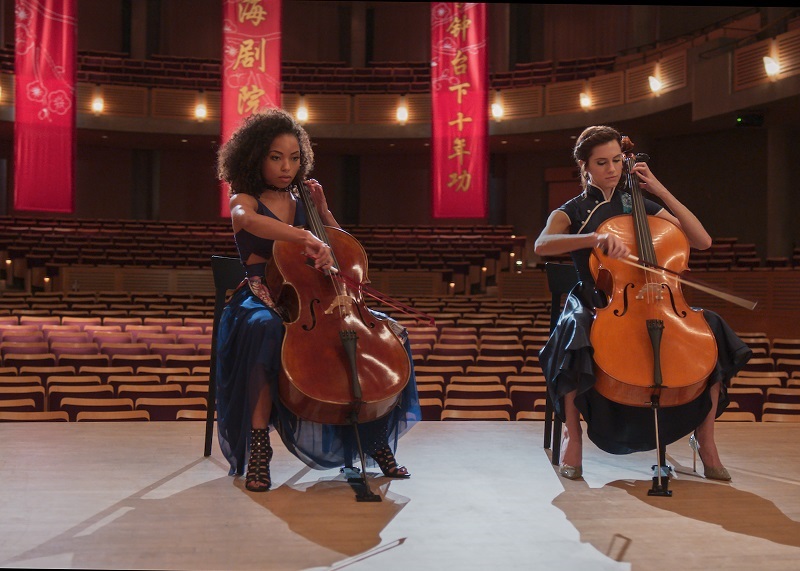 The Perfection, a list-minute addition to Fantastic Fest 2018.

The big news for FF regulars is that director Agnieszka Smoczyńska returns with her second feature, Fugue, a follow-up to her 2016 audience favorite The Lure, which makes its North American premiere.

However, the festival has also added another world premiere, to add to those in waves one, two, and three. The Perfection, the orchestral thriller by Girls regular director Richard Shepard (Dom Hemingway, The Matador. Starring Allison Williams (Girls, Get Out), the script was also written by Shepard, and produced by Miramax.

We'll have more on the festival, including news, reviews, and interviews, at www.austinchronicle.com/fantastic-fest. Now here's the full scoop on those last-minute additions:

D: Agnieszka Smoczyńska
Poland, Czech Republic, Sweden, 2018, North American Premiere, 100 min.
A woman tries to reconnect with her family after being lost in a fugue state for several years in Agnieszka Smoczyńska’s follow-up to Fantastic Fest favorite, The Lure.