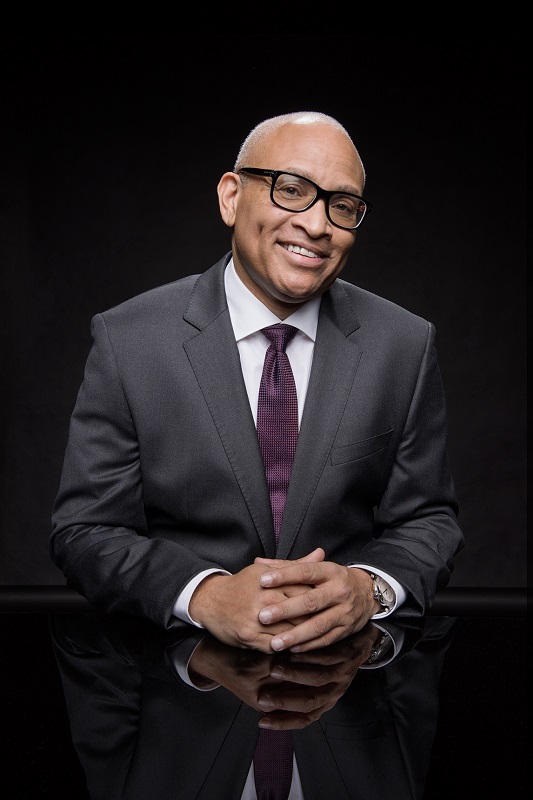 Austin Film Festival has always distinguished itself from its peers as a writers' conference, which is why it gives as much credit to scriptwriters as to directors. In that vein, today the fest announced that comedian, satirist, and screenwriter Larry Wilmore will be the 2018 recipient of the Outstanding Television Writer Award.

Wilmore may be most recognizable to audiences as a performer for his run as the senior black correspondent on The Daily Show with Jon Stewart, but the award is more in recognition of his quarter century on some of the funniest and most game-changing shows on television.

Starting as a writer on Rick Dees' talk show Into the Night, Wilmore went on to write multiple episodes of In Living Color, Sister, Sister, and The Jamie Foxx Show, before creating two brilliant and beloved shows: the viscerally subversive The PJs, and the influential The Bernie Mac Show. More recently, Wilmore has played pivotal roles as the executive producer of Black-ish, and co-creator of the critically lauded Insecure.