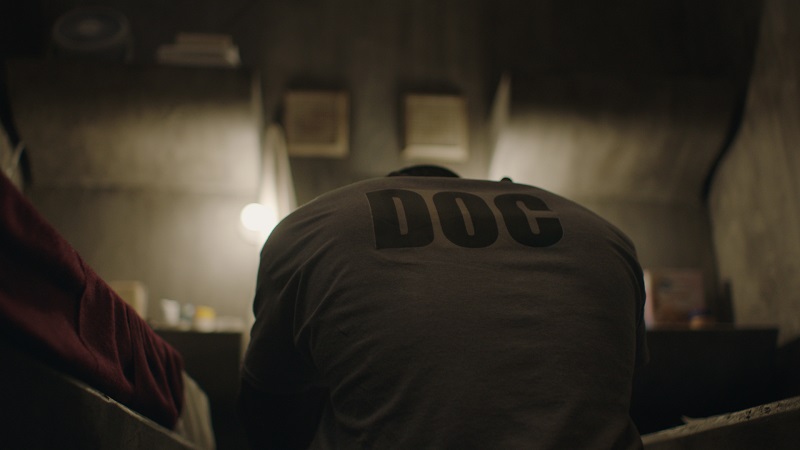 After a year off, the Capital City Black Film Festival is back at the end of the month. And now the resurgent fest has added a special screening and panel for The Last Defense, ABC's true crime documentary series produced by Viola Davis.

The show isn't the standard scare-tactics police procedural; instead, The Last Defense is a deep dive into cases that expose flaws in the American legal system. CCBFF will show all three episodes concentrating on Julius Jones, a 21-year-old African-American college student sentenced to death for murder. The show follows the investigation by attorneys Amanda Bass and Dale Baich, who presented enough evidence that Jones' constitutional rights to a fair trial were violated that the Oklahoma Court of Criminal Appeals is considering hearing an appeal.

Not only will the festival show all three episodes of the Jones story, but there will be a special panel, featuring Bass, executive producers Vanessa Potkin, Aida Leisenring, and Andrew Wang, series director Amani Martin, and Jones’ friend and ally Jimmy Lawson.

Announcing the event, CCBFF Executive Director Winston G. Williams said, “We are committed to using our platform to showcase influential work in the film and television industry. We are thrilled to screen The Last Defense for our audience and give them an opportunity to learn what it took to create this powerful series."

That's not the only panel added to the lineup: JuVee Productions, the shingle behind the series, will be sending Rob Williams, their SVP of Theatrical Motion Pictures, Development and Production, to join a panel of participating filmmakers discussing diversity in Hollywood through narrative filmmaking.

As for the film side, the festival has already announced several major titles, including a special 25th anniversary retrospective screening of beloved sports comedy Cool Runnings, and a special screening of a much weightier sports story, Breaking Down Barriers: The C.R. Roberts Story. Expect more panels and film titles to be announced very soon.

Pick up next week's Austin Chronicle for more on the festival.