AFS Rolls Out the Carpet for White Boy Rick 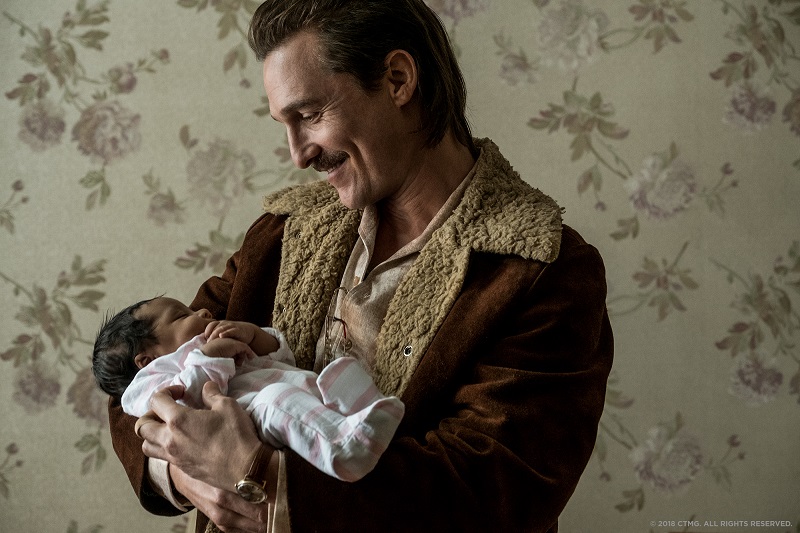 Matthew McConaughey may be one of Austin's favorite film stars, but he'll be bringing a little slice of Detroit here next month, with a special red carpet screening of his upcoming period crime drama White Boy Rick at AFS Cinema, plus a special conversation with AFS co-founder Richard Linklater.

The film, starring McConaughey, Jennifer Jason lee, Bruce Dern, and Piper Laurie, is based on the true story of Richard Wershe Jr. (Richie Merritt), aka White Boy Rick, the youngest informant in the history of the FBI. The film opens Sept. 14, but McConaughey (playing Wershe's father) will be bringing the Detroit-set film to Austin for a special one-night screening on Sept. 13, where he'll sit down with Linklater for a discussion about the unbelievable true story.

Tickets to the event are available to AFS members now, and go on sale to the general public Friday, Aug. 24, via www.austinfilm.org.